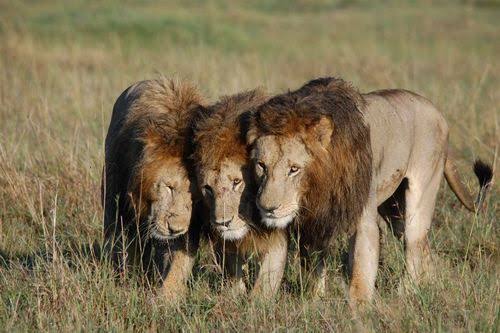 Like a fruit that doesn’t fall far from the family tree that delighted in a generational line of teachers – I studied education in college.

However, on the hustling trail that precedes formal employment, I stumbled into the tours and travel industry – purely by chance. I was hooked.

A tour guide, a profession that largely mirrors my passions: travelling, wild living and culture.

The Masai Mara Reserve would be my on-job-training hub and career launch pad.

Tour guiding came easily to me. It’s a bit of a craft, and mostly an innate personality-driven vocation. Are you a good storyteller, passionate about a place you are showing? That’s a thing. 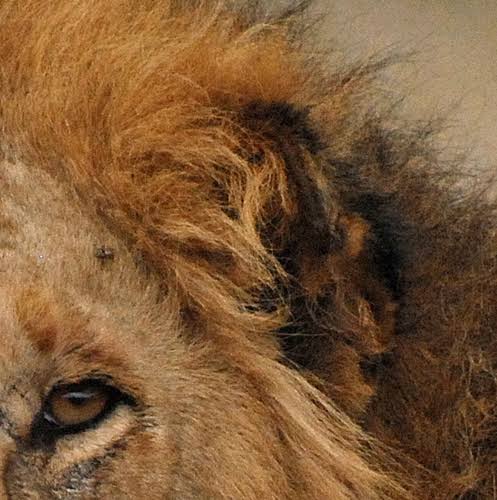 For example, the Mara Reserve enjoys huge coverage online –  visitors would probably have read the text. As their guide, my job is to give stories and anecdotes they won’t learn from the web.

Don’t be boring. Do not roll off facts like a robot – throw in a joke to break the ice.

As a rule, try to learn everyone’s name. Make new networks, new friendships. I have made lifelong friends from abroad, through our excursions in the Mara.

These friendship bonds have been made bolder through human-wildlife interactions.

In June 2021 as a newbie, I was assigned a group of tourists from the United States. They’d been following a pride of lions in the Mara known as The Four Musketeers, for years.

Tragically, one member of the lion pride – Scarface – had then just died, from natural causes on 11th June, 2021.

Scarface, the lion – had earned the moniker by a slash across his right eye – from a territorial fight.

That episode cemented in me the seriousness of my job. Locally, few people knew about a lion pride that ruled Mara like a kingdom, named “The Four Musketeers”.

Fewer still, cared that a lion had died. Yet, I’d meet a bunch of Americans visiting to commemorate the passing of the “World’s Most Famous Lion”.

That pride had three other lions: Sikio Kali, Hunter and Morani.

I’d make life-long friends in that expedition. They’d keep in contact from the USA, checking up on me – and, of course, keeping tabs with the surviving members of The Four Musketeers.

Sikio Kali, the surviving leader of The Four Musketeers lion pride – is in trouble. Oh, wait. Sikio Kali was born in 2005, and earned the name due to his most distinguishing feature – a severed left ear. He lost most of it in a territorial fight.

I got a call from one of the American friends, from the initial 2021 expedition. He’d learnt from a park ranger’s social media page that Sikio Kali was in trouble.

It’s a dangerous life for a predator in the Mara, even for a lion. It’s a life or death affair catching dinner.

Now, Sikio Kali had got on the wrong business end of a warthog’s tusks in a dinner operation gone awry. He’d suffered nasty gushes from the warthog’s tusks.

Warthogs, alongside buffalo and wildebeest – are very dangerous prey – tusks and horns.

Sikio Kali is well on the way to recovery.

The lion’s friend in the US couldn’t travel to witness the operation. He’d asked me to chronicle the whole process for his collection on The Three Musketeers pride.

As I was on leave, he’d offered to facilitate my movement back to Nairobi, and purchase basic video equipment. A flight ticket, and a few day’s stay in an hotel in the city. 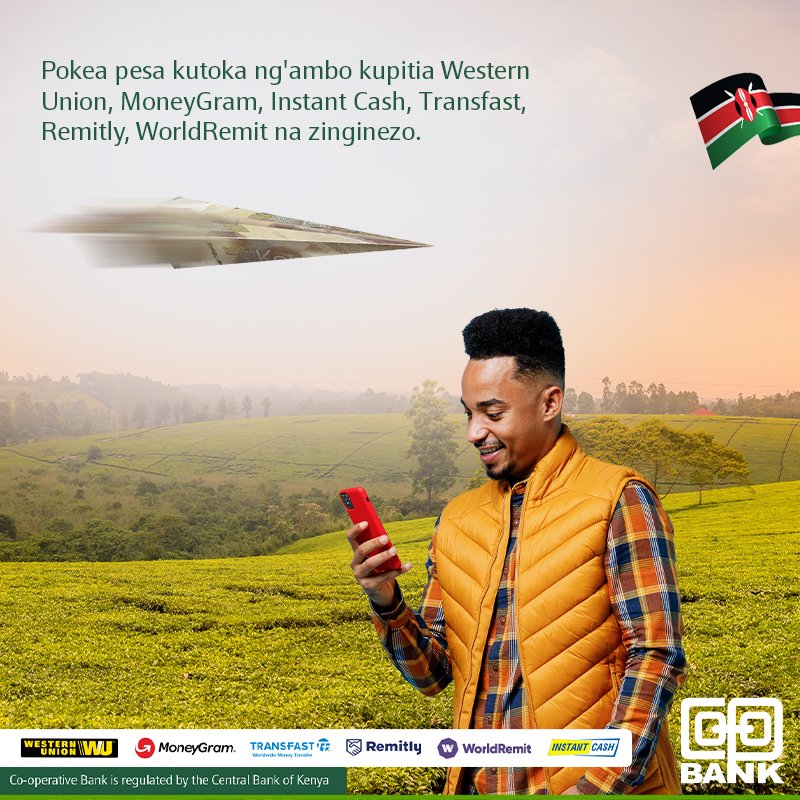 I realized it’s as easy as ABC to send money globally, instantly and safely through a Co-op Bank account, via Wave.

Wave is a fast, safe and affordable way to send money from the United States into your Co-op Bank account. The Wave App is available for download on Google Play Store or the App Store.

Besides Wave, Co-op Bank has other equally safe and instant money transfer solutions either locally or globally, suited for different regions.