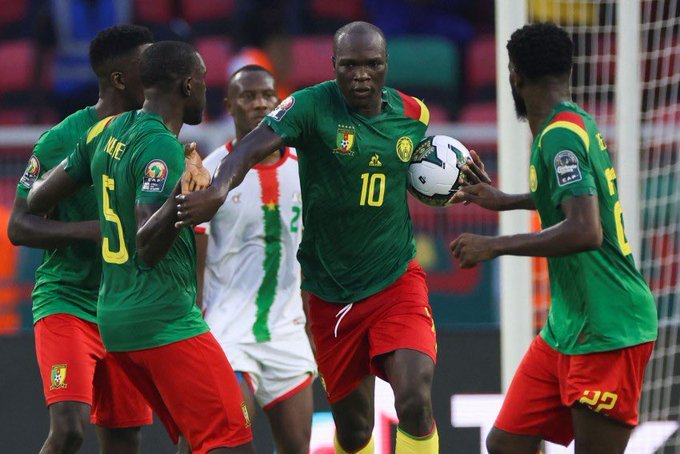 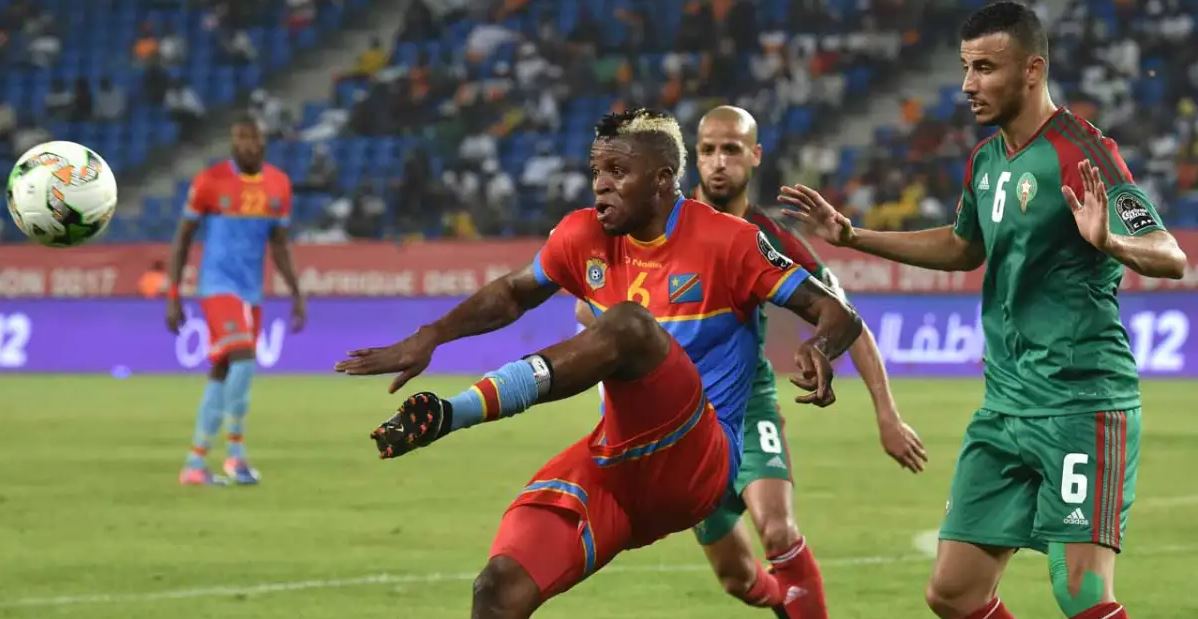 DR Congo welcomes Morocco to the Stade des Martyrs in the first leg hoping to draw closer to sealing a ticket to Qatar. They last qualified for the global showpiece in 1974 and will draw closer to their second-ever qualification. Morocco on the other hand will be seeking to put behind their Africa Cup of Nations disappointment and qualify to the World Cup. The North Africans take on Congo aware that victory of any margin will give them the advantage ahead of the return match at home.
Morocco was in a class of its own in the previous round of qualifiers as they won all six matches, scoring twenty times and conceding once. They are yet to lose a game in 90 minutes since 2020.
The two sides have met just three times across all competitions, with just one of them being a competitive fixture. They have been evenly matched in these fixtures, with a win for each side and one game ending in a draw.

Cameroon will welcome Algeria to the Japoma Stadium for the first leg of their play-off tie on Friday seeking to give their fans something to celebrate about after missing out on the AFCON title.
Cameroon who finished third in the continental showpiece will be looking to return to the World Cup after missing out in 2018.This will be the tenth meeting between the two teams, with Cameroon being the dominant side in this fixture. The Indomitable Lions have five wins and one loss against Algeria, with two games drawn.
Algeria who performed dismally in Cameroon also missed the 2018 edition of the global tournament held in Russia and will take on the hosts keen on breathing life back to their dwindling form. Algeria has won once in the last five matches, unlike Cameroon who have won thrice and drawn once. 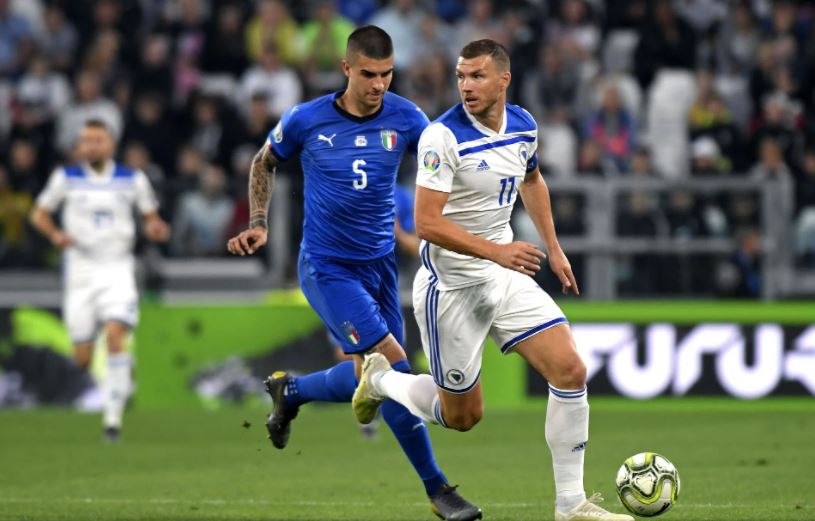 Bosnia and Herzegovina win over Georgia 1.85
Stadion Bilino Polje will play host to a UEFA Nations League test match pitting Bosnia and Georgia.
Bosnia & Herzegovina have recorded a clean sheet and have scored in three apiece of their past 7 international fixtures at this venue.
Georgia does not boast of an impressive away record as in the last 10 matches, they have won three times. They have won just one of their last four away games, losing three and conceding 12 goals in that time.
This will only be the first head to head match between Bosnia & Herzegovina and Georgia