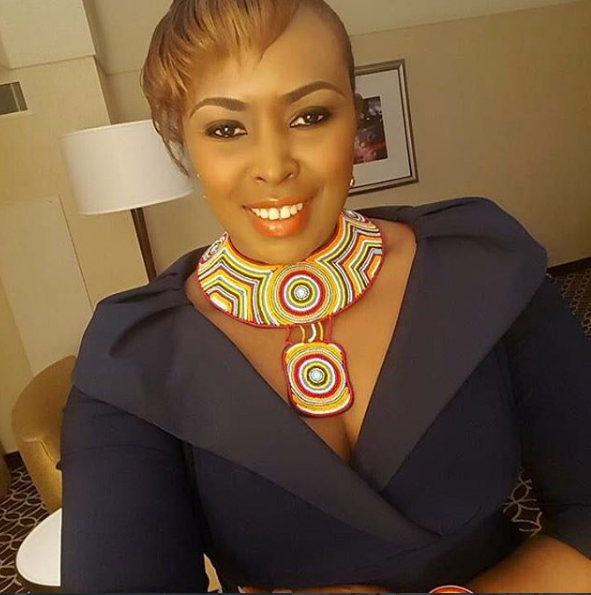 “Fame is not real, votes are!” That’s the message Caroline Mutoko has for all “famous people” who are vying for political seats.

She’s very skeptical the two go hand in hand and she’s warning those in the fame space to not come crying after when they lose in their respective bids. We can definitely assume she’s talking to the likes of Jaguar, Frasha and Boniface Mwangi who have stated their interest in various electoral positions.

Why? Because fame lives in other people’s heads and famous people are like that because someone made them to be. She doesn’t consider herself famous as her career is given by people who thought of her as famous as it’s a byproduct of what she does.

Also read: “Tiga wana Yourself” Caroline Mutoko tells off Size 8 and Willy Paul. This is what they did

And actually when you meet her, she always introduces herself as Caroline and she really gets pissed when people instead of returning the favour and introducing themselves just giggle and reiterate that everybody knows who she is.

Votes on the other hand are tangible, physical and thus famous people shouldn’t automatically assume that the electorate will give it to them.

Actually she suspects many will come back crying in August after their fame failed to deliver what they were seeking.

Listen to her as she puts it into perspective: