¨It was all business¨ Ben Pol comes clean on Anerlisa´s DMs from Khaligraph, Harmonize and Shetta 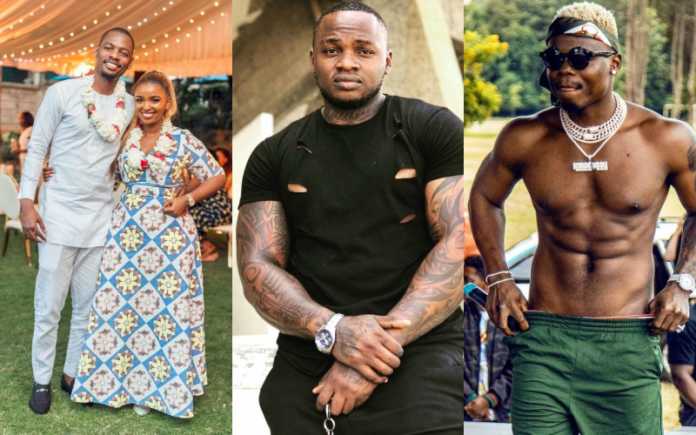 Tanzanian music sensation, Ben Pol has come clean on fiancée, Anerlisa´s DMs from other artistes, which he now refers to as business-oriented.

The  award-winning singer had last year called out music stars: Harmonize, Khaligraph Jones and Shetta for sliding into Anerlisa´s DMs, seemingly trying to rob her from him.

The ´Moyo Mashine´ singer admitted that because of her impeccable beauty, men find it hard not to attract her attention, something the three artistes were trying their luck on. 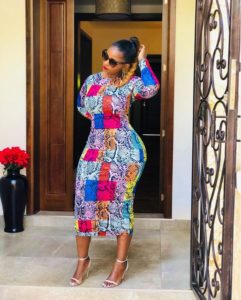 However, Ben Pol who accused the three artistes has come out to term the interactions with his beloved as business-oriented and friendly.

Disclosing that despite being lovers, they each also need their own personal space and their social circles. 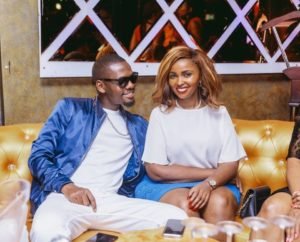 Further revealing that Khaligraph´s DMs to Anerlisa were but motivational texts.

I didn´t mind, it was just positivity.

Explaining how he came across the various artistes´ DMs to Anerlisa, Ben Pol stated that it was but through mere coincidence.

You might be just holding her phone and doing something serious or transfer something and in the process, notifications come in and you see people texting her. It is human. It is normal. 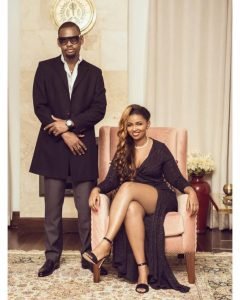 The Kenyan-Tanzanian couple formalized their relationship mid-last year after Ben Pol went down on one knee for his affluent beauty and thereafter paid her dowry.