¨Need to have a word with my plastic surgeon,¨ Vicky Rubadiri claps back at ´fan´ 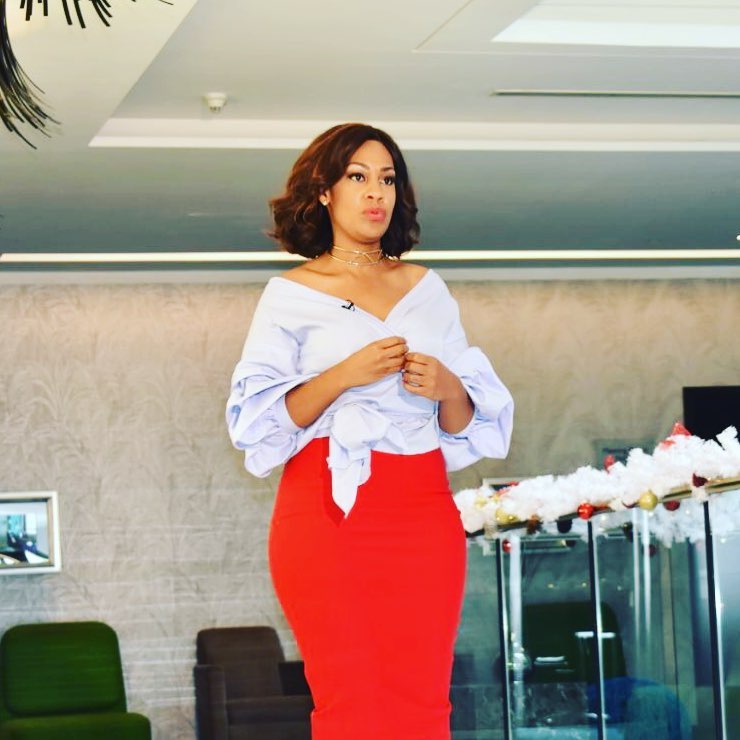 Vicky Rubadiri responded to a ´fan´ with a classy comeback after accusing her of getting lip fillers.

The fan accused her of taking the Kardashian route and getting some lip fillers but Alvin felt that the person did a horrible job.

Therefore, according to the fan, this might have resulted to Rubadiri having low self-esteem.

In most occasions, one would expect any individual linked to such cosmetic procedures, to gush out all manner of words.

This was however not the case.

Victoria Rubadiri instead made a joke out of it.

¨Snap! It looked pretty natural the first couple of days. Need to have a word with my plastic surgeon.¨ the beauty wrote back.

This seems to have been the current trend among most of these media personalities.

TV siren, Betty Kyallo recently gave a reply to a fan who thought the lass had put on some more weight that didn´t look all that nice.

¨My Betty now that weight is going overboard. Look at those hands bwana. Love you all the same,¨ the fan expressed.

Similarly, Instead of lashing out at the fan who publicly might have pricked the beauty´s ego, she gave an upbeat response.

That is the reason the mother of one, gave in response.