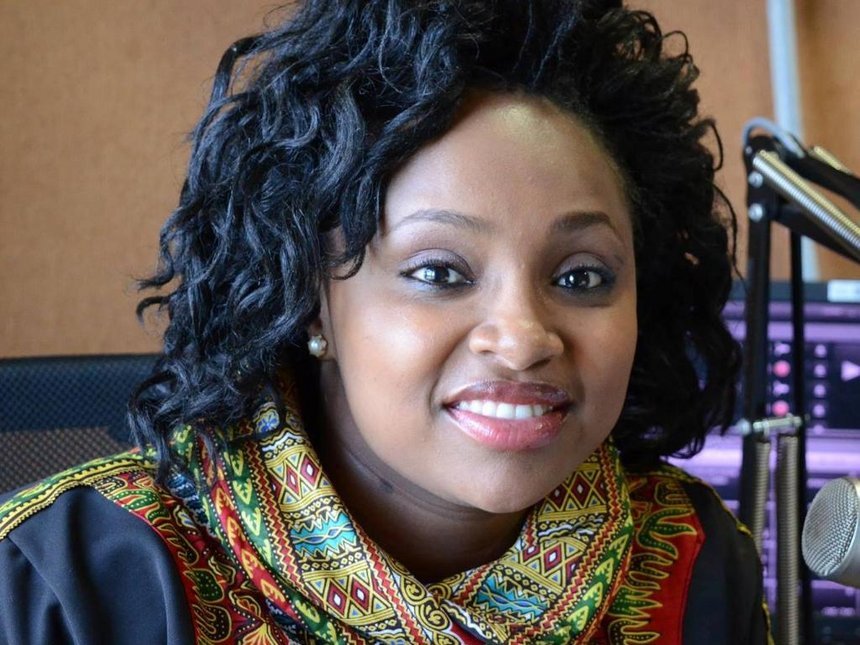 In memory of his kind and selfless acts right across the board, celebrities and personalities come out to share both good and tough times they encountered with the late CEO. 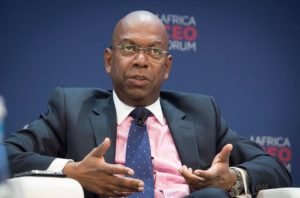 Right from Eric Omondi to Jalang´o to Larry Madowo and to Kenyan netizens at large, it has been emotional but worthwhile.

It has been without doubt that despite dislike for the organization he ran, Bob Collymore was a soul celebrated by many and whose life on earth has impacted masses.

However, radio host, Massawe Japanni gives a different vibe on the same, criticizing celebrities who are getting emotional on social media.

None of us are getting out of here alive, so stop treating yourself like an after thought. Eat the delicious food. Walk in the sunshine. Jump in the ocean. Say the truth that you're carrying in your heart like hidden treasure. Be kind. Be weird. There's no time for anything else.

According to her, they are going a bit too far, and probably just trying to prove a point to the world that they are well connected.

So now guys are publishing private chats with Bob on social media?

NKT! Are you that desperate to prove association?

Unfortunately, to her utter surprise, Kenyans are not taking any of it instead turning tables on her because probably she never shared moments with the late Bob.

Might jealousy be taking the better part of her being?

Fine, it was private, but these individuals feel there is need to share it all, to send a positive message to society, because Bob went out of his way for them.

Which makes the rest of us learn from him also

Reason for them posting is to show the impact he made in this country, he didnt care who you were…

pole he didn’t send you any private message, but jealousy doesnt look good on you

Am sure if you had a picture of him or those chats we would be reading them now.!!!!!!

You remember during the #playkenyanmusicmovement, she was among the first presenters to try and shut it down.

Acha roho chafu!Nothing desperate, do you think you now hold PhD in maturity.

true …ana karoho Ka wivu and it doesn’t suit her

Its a way of mourning, let them post, we all mourn differently..

The only reason I wouldn’t post a chat with him is because there’s none. Rip Bob.