¨When I laid my eyes on her, I lost control..¨ Sam West recounts when he first fell in love with Vivianne 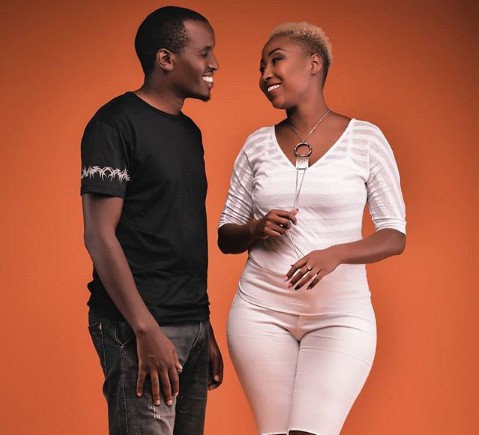 Celebrity status has seen personalities express caution whenever relationships come knocking. Sam West meeting Vivianne was through the help of a friend but tasking.

Vivianne had a male employee run errands for her, at the time when Sam West had interest in her.

But with the realization of a male ´figure´ in the singer´s life, Sam West proceeded with caution.

I first saw her on TV and she was singing a song that touched my heart. I was a bit cautious approaching her because I knew someone who knew her and I did not know whether they were dating. 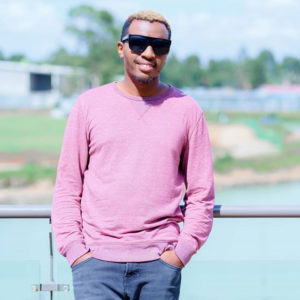 Only to later understand:

I later learned he was just a handyman and he was the one who helped me get her contacts.

So Sam took his shot once he saw the road was clear but Vivianne was not an easy one to crack.

When I first called her, she did not pick up and when she did, she was very skeptical. She told me she would get back to me later only for her to call the guy and inquire who I was. I paid a good price for a good word to be put out to her.

Vivianne, just having her music career starting to bloom, became skeptical about who she met, especially men.

I was very careful about who I was meeting as my music had just started picking up. When we met, he had suggested a dinner meeting but I chose a lunch meeting at a very public place. 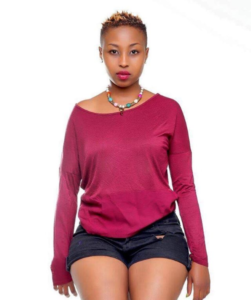 Who even asks someone they are meeting for the first time for dinner?

Sharing this with Mpasho, the songbird recalled:

We met at the Yaya center just in case he decided to ´abduct me´. The meeting was very official. He saw a challenge and made it an opportunity.

From his end, Sam tried to have their relationships kept professional but his heart wanted more and his eyes saw beyond.

In my mind, I had planned on our relationship being business-oriented. But when I laid my eyes on her, I just fell in love. I lost control and from there, it was all about us forming a partnership. She is very humble, creative and super intelligent. I have never been in a conversation with someone who challenged me that much. 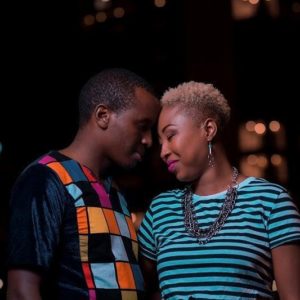 We met in 2016, when I saw her, I saw a lonely and needy girl. When we first met, we just connected. She is a strong and focused woman and I know even without me, she would do very well in the industry.