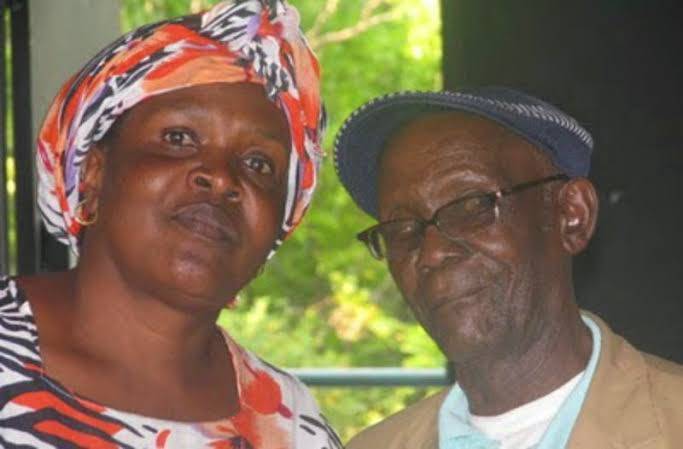 Aisha Khavere Matindo popularly known as Mama Kayai from TV series Vitimbi recently had a candid interview with Jalang’o. Judging from the reaction in the comment section; it appears that many had indeed been waiting for this moment.

Speaking on Jalang’o TV the veteran actress opened up about her experience in the acting world; and how she landed her role as the popular the mama Kayai.

According to Aisha, her role on the show was to be a customer at Ojwang cafe; but after the original cast landed another role as ‘Vioja Mahakamani’s judge’ Aisha was the randomly picked out to play the role of Mama Kayai. 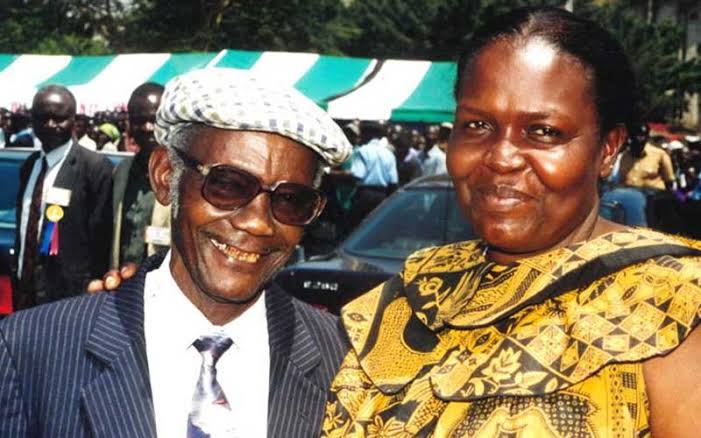 Challenges of being mama Kayai

Although playing mama Kayai was as fun as it appeared on TV; Aisha Khavera says that it also came with its challenges.

According to the lady, her biggest challenge was with the real Mama Kayai married to the late Mzee Ojwang. Apparently when Vitimbi started airing on TV, the lady concluded that Aisha was now the other woman to her husband.

This is because she had no idea on what acting means and why the lady on TV kept on referring to the late Mzee Ojwang as her husband. Just like any other woman, Aisha says Mzee’s wife caused a big scene a few years ago after confronting her with a warning to leave her husband!