“Am not the only one, girls out there are confused” Kamene Goro speaks of sleeping with 27 men in just 7 years 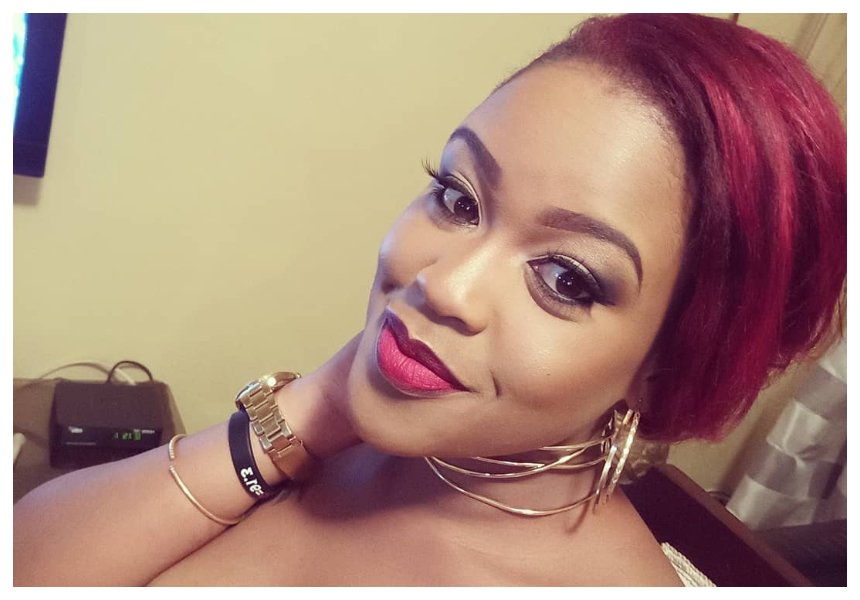 Kamene Goro is one of a kind, the NRG radio presenter confessed to sleeping with 27 men sometimes in August this year. The 26-year-old revealed she lost her virginity at the age of 19, and 7 years later at the age of 26 she had bedded 27 different men.

Kamene revealed why she decided to share her sex history during a recent interview with Pulse. She explains that she never meant to court controversy with her confession.

“It’s not easy being a subject of scrutiny, that’s for sure. Most of these times you get into tough conversations with yourself and those involved in your life. However, I always say in a society that has ‘commoditised’ people, it’s important for me to remain true to myself. Stories and experiences are to be shared. Besides, I remain committed to living my life in the best way possible. Relationships, successful or not, are part of life. We hide from the shame that comes with some of them but it happens to everyone. There are many young girls out there confused about the dynamics of life. I may not be a saint of role models but I believe I should live the truth so at least when they look at me they know it’s not a fallacy. The near nudes…or semi-nudes were more than what people would hope for,” said Kamene. 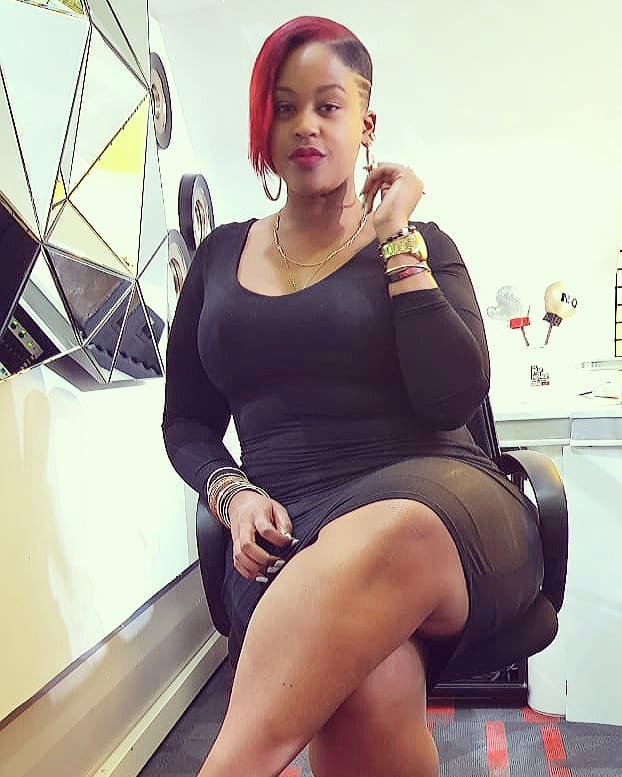 “I was involved in a body love campaign and I summoned all the courage in the world to allow me to show any woman that if you want to do it, you can. Perfect body or not, size zero or 20, it doesn’t matter. You are as beautiful as you feel, society notwithstanding.”

Kamene also opened up about kissing Prezzo during a debate on NRG radio. She says Prezzo and her are just friends and nothing more.

“Everyone is entitled to an opinion. One of the problems facing society is the thin like between opinion and reality. I can’t be concerned with the harsh emotional opinions of some critics. I pay them no mind. Why were people up in arms about what Prezzo and I did after all? Asking for a friend. That was Prezzo. It wasn’t that first time he was pulling such a move; kissing someone live on air. Prezzo is my homie. He is always a blast. He is a rock star,” Kamene explained. 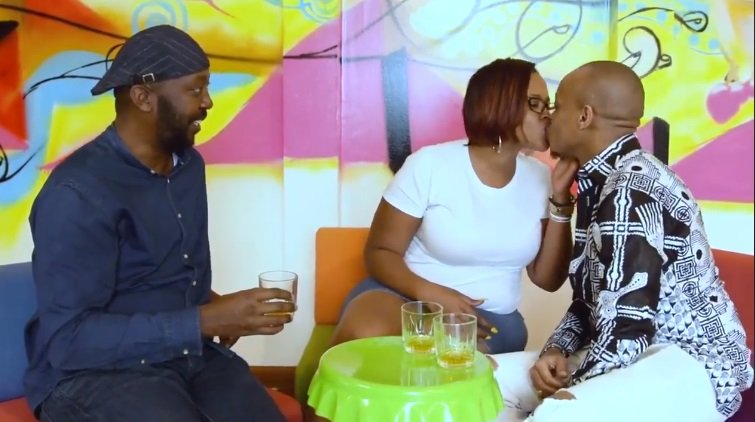 I love Calvo deeply. We have come from far. I keep telling him it’s time to come back to Kenya. I have so much respect for the amazing man…he and his craft.”