Amina Abdi Rabar set to light up the stage at the 7th AMVCA gala in Lagos, as the female Co-host alongside TV Host IK Osakioduwa 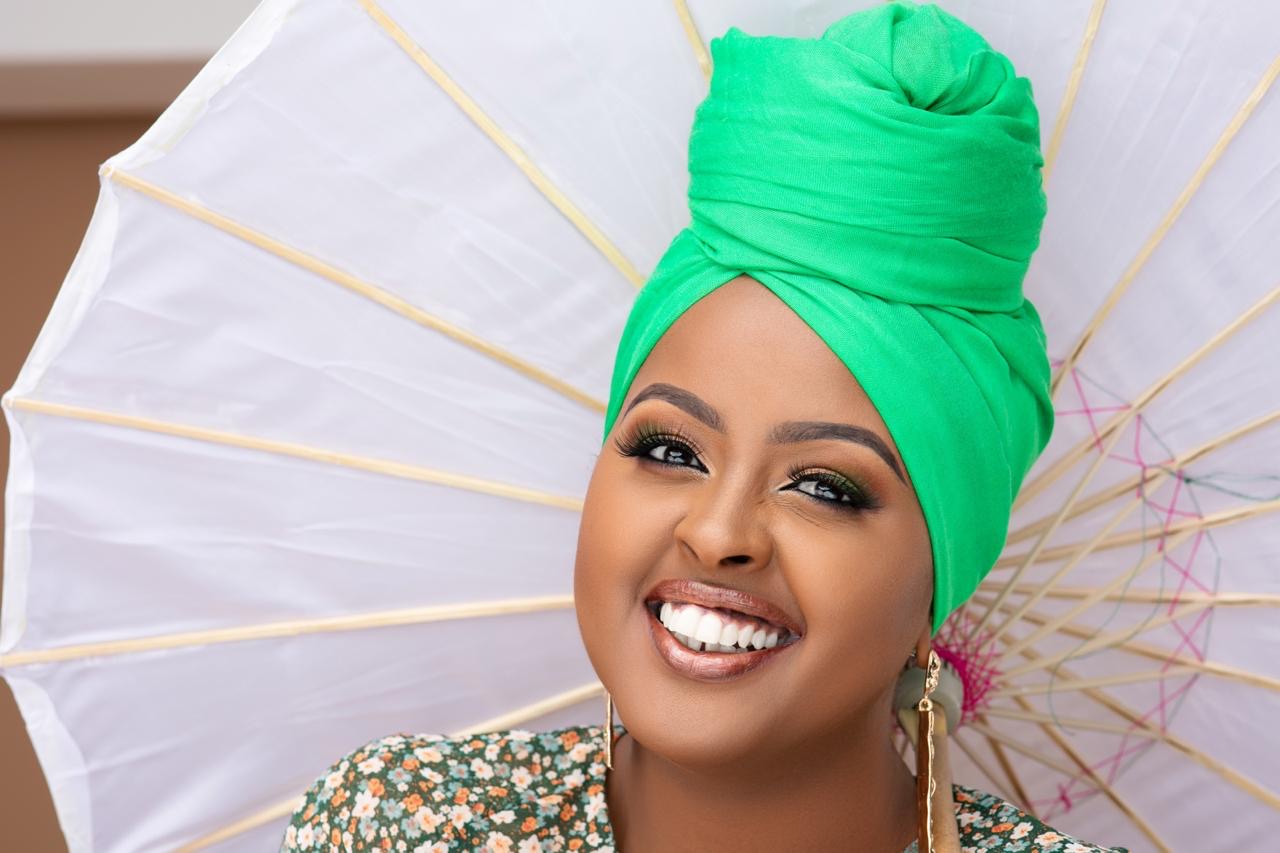 Amina Abdi to add another feather to her illustrious journey in showbiz as Africa Magic unveils her as the surprise female co-host of the glamorous Africa Magic Viewers’ Choice Awards (AMVCA).

The 7th edition of the annual red-carpet gala which features the crème de la crème in screen, film and theatre, is set to go down in Lagos, Nigeria, on Saturday, 14 March 2020.

The Television Host and Media Personality, IK Osakioduwa will be returning as host of this edition. Amina is the perfect match for IK, as their chemistry on stage is bound to be electric.

Amina Abdi Rabar is an established Kenyan TV and Radio Presenter. She’s the currently the face of The Trend, a popular talk-show on NTV. While she’s known for her prowess on-screen, Amina began her career with a stint on radio at Homeboyz Radio, and later moved to Capital FM where she hosts Capital In The Morning, the station’s flagship show.

Amina Abdi’s script is makes a versatile read. She has also worked with various brands as an ambassador, hosted a variety of music concerts, corporate events, award shows, product launches and gala dinners. 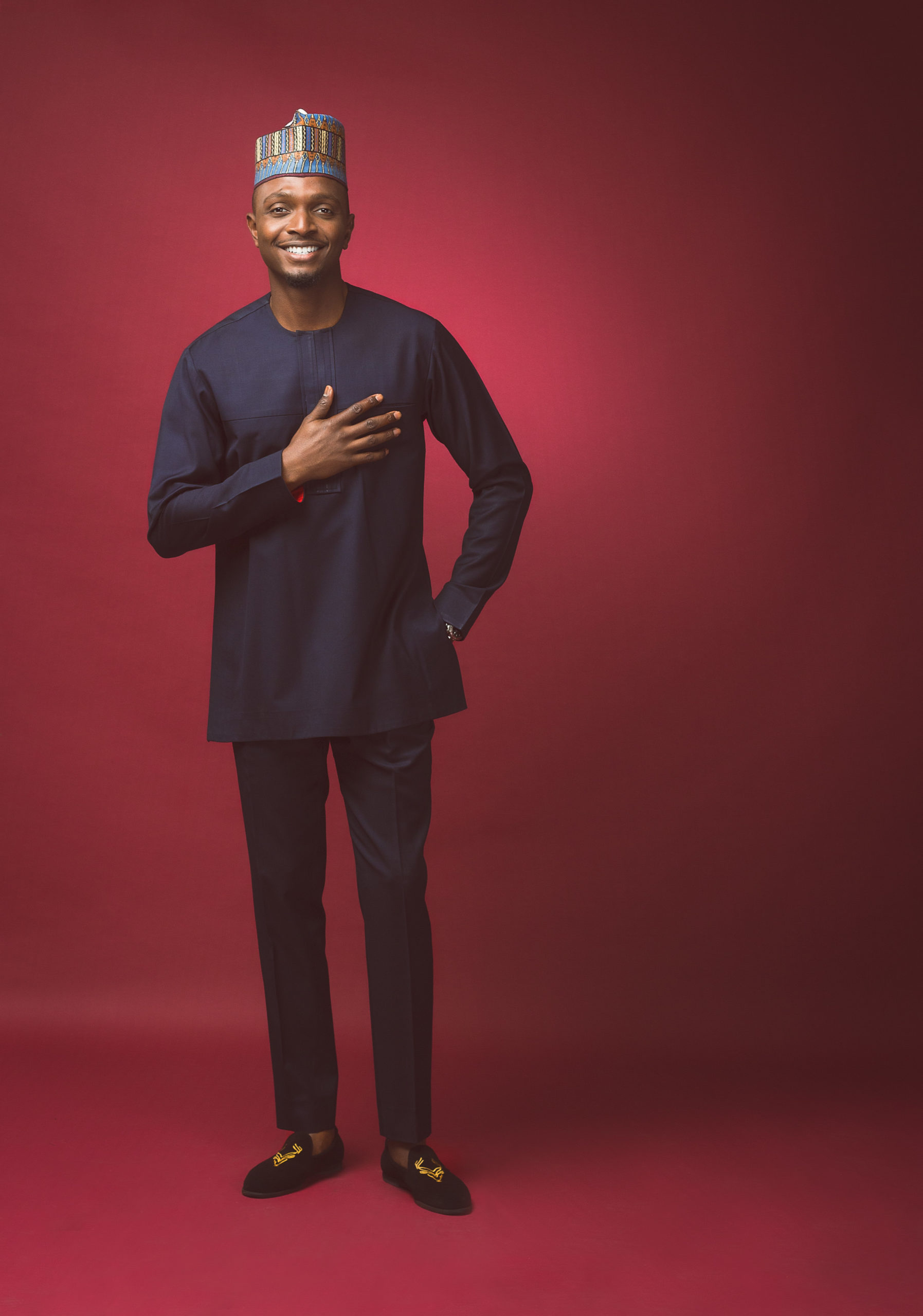 “We are excited to present Amina Abdi Rabar as the new female co-host of the 7th edition of the AMVCAs. She is vivacious, full of wit and has a very cheerful personality. We look forward to her and IK bringing some magic on stage as we gather to celebrate the best in film and television”.

This is a must-watch event. The event will be broadcast live on all Africa Magic channels on DStv and GOtv at 17:00 CAT. Follow the conversation on social media using the hashtag #AMVCA7.

The 7th edition of the AMVCAs is sponsored by Amstel Malta.