The relationship is getting toxic! Yes, Jimal’s house is a mess and the guy needs to man up and control his wives; because fans are also getting fed up with their day in day out half dramas.

Anyway on Tuesday 29 June, the real housewives of Syokimau gave fans a heated show with horrible lighting; but thank God for the clear audio where we both heard Amber Ray and Amira insult each other like never before.

Well, from what we know is that the fight was sparked; by a dead bird said to have been left at Amber’s door by Amira. Crazy huh?

According to Amber, this left her feeling unsafe; and Jimal being daddy, he stepped in to defend second wife. And of course this did not end well. 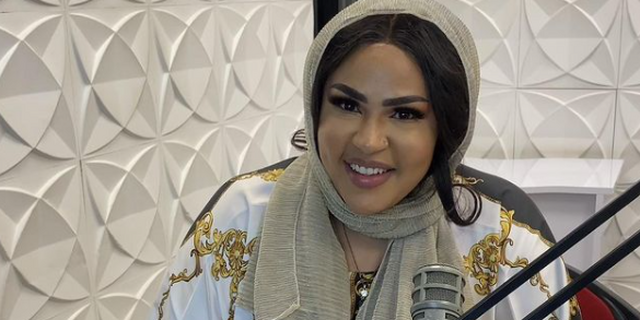 The many videos on social media show how the drama went down; and judging from most comments – fans feel that Amira and Amber should stop giving Jimal all the power to control them.

But have you ever tried advising two/three people in love?

Anyway shortly after the verbal fight, Amira who is the first wife addressed this issue through her IG stories where she wrote;

Team positive, even in the Quran, sometimes toughness is justified especially as I’ve repeated the peace of my kids is threatened in anyway shape or form.

She went on to explain herself saying;

For now enjoy the videos but there’s lines I’ll not let no one cross. I am not here to teach weakness but strength and standing your ground, being your own provider & protector coz sometimes silence is mistaken for fear or meekness. Goodnight the crown is back on. 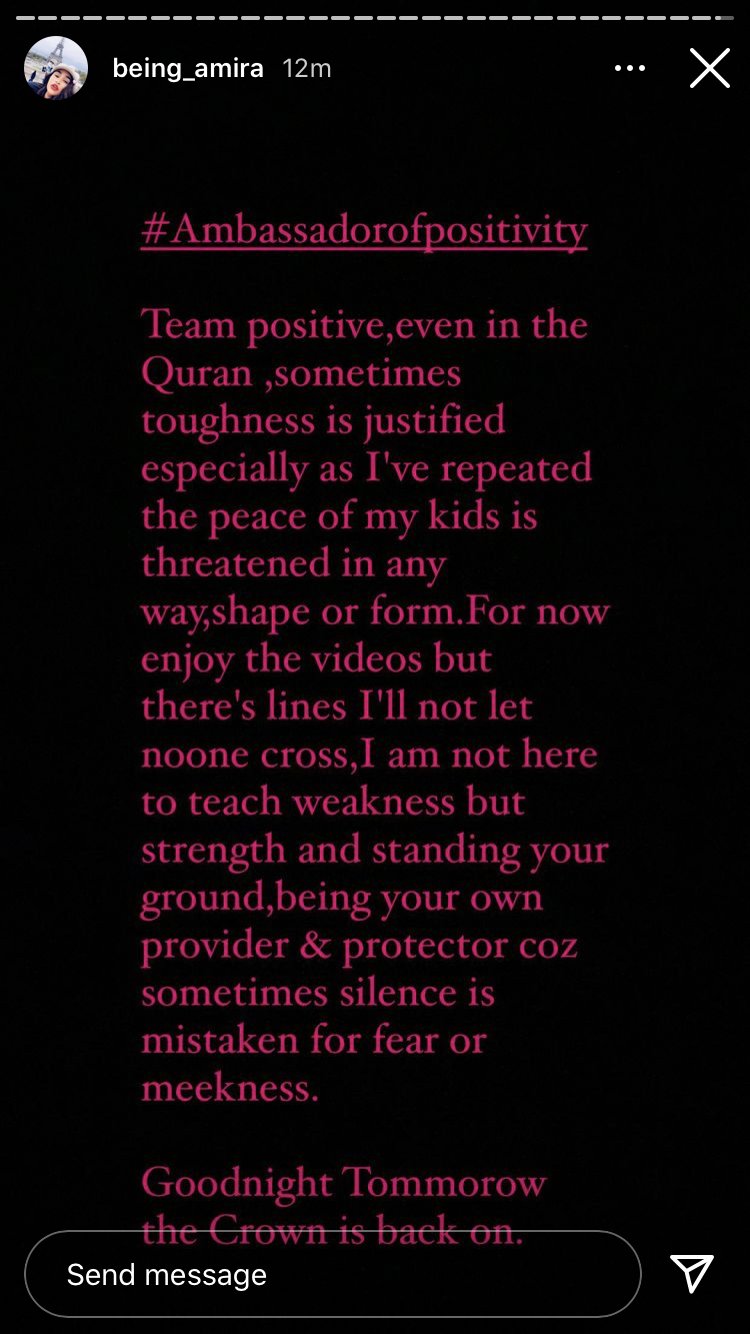