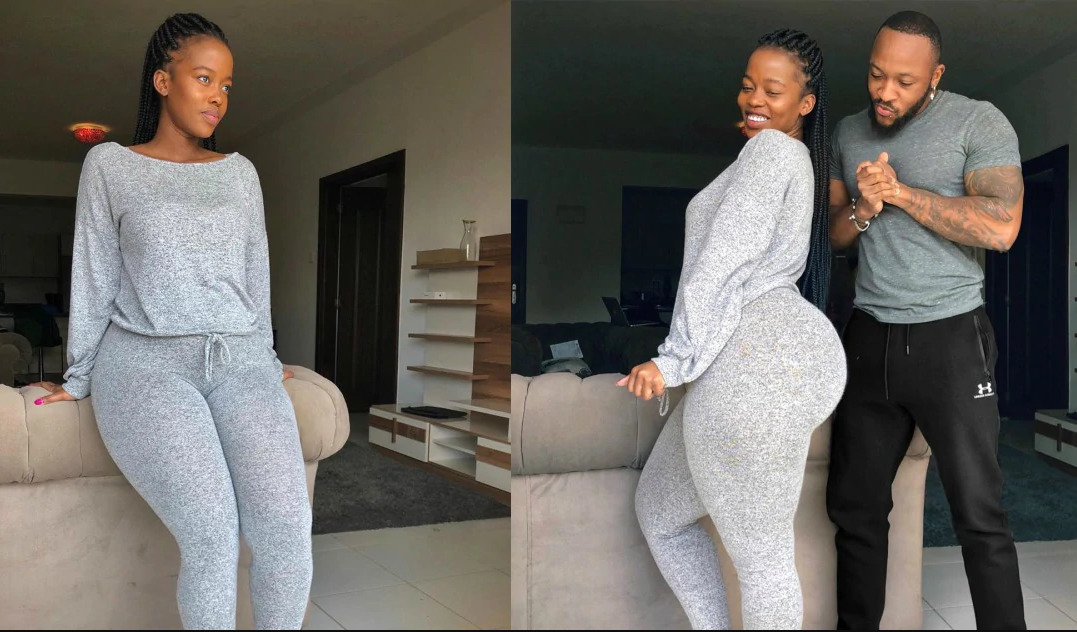 Corazon Kwamboka and gym instructor, Frankie Just Gym It might be confirming reports of being an item after they were spotted together during quarantine.

The fitness duo had been speculated to be a pair after hawk-eyed fans unearthed photos of the two in the same location.

They were also photographed walking hand-in-hand couple of times and that only spiced it the more. All it takes is to piece one and another and you complete the puzzle.

However, it looks like after the photos went viral online, the two decided to parade it all in black and white after being spotted indoors together during the ongoing quarantine.

The advocate-cum-socialite flaunted her derriere while Frankie, who stood right behind, was seen thirsting over the lass’ heavy behind.

With a one-word caption: 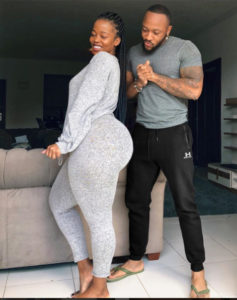 Both in that indoor look, pyjamas and some sweat pants, topping it up with slippers..well?

What conclusion did fans make?

Some admitted that it was time the pair came clean about their secret affair. Others acknowledged the signal had been sent early enough, all they needed was a confirmation.

What saddens masses most is that despite being a baby daddy and an ex to YouTuber, Maureen Waititu, the gym instructor had already moved on without much ado. 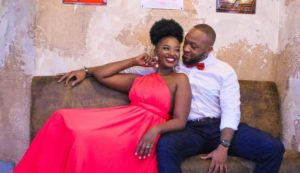 Sadly, as Maureen continues to take in anti-depressant pills to prevent her from sinking into depression, Frankie is savoring moments with another woman.

A section had every reason to believe Frankie was cheating with Corazon while still with Maureen Waititu.

Well, fans just asked the duo to have fun but worried something might be left cooking in the oven soon as the quarantine period is done.

musingakevin We have understood the message beyond.😂 Yeah guy, enjoy your meal.

ricobaby007 Corazon, I’m sure that man is going have a good time being in Quarantine with you!

adikinyi6 When you are done to be a side chick 😍😍

Did the two move on already?

diannemody @soniewilson i thought they broke up? (Frankie and Maureen)

Others called out Corazon’s ‘white dude’ trying to inquire about his whereabouts.

reubenzzz Where is the white dude ..has he been quarantined?

kaccie2017 @reubenzzz i was about to ask the same question. Mennnnnn…..!!!! This is why i fear relationship sometimes.

amiralcantara @reubenzzz am just happy she with a brother now😎