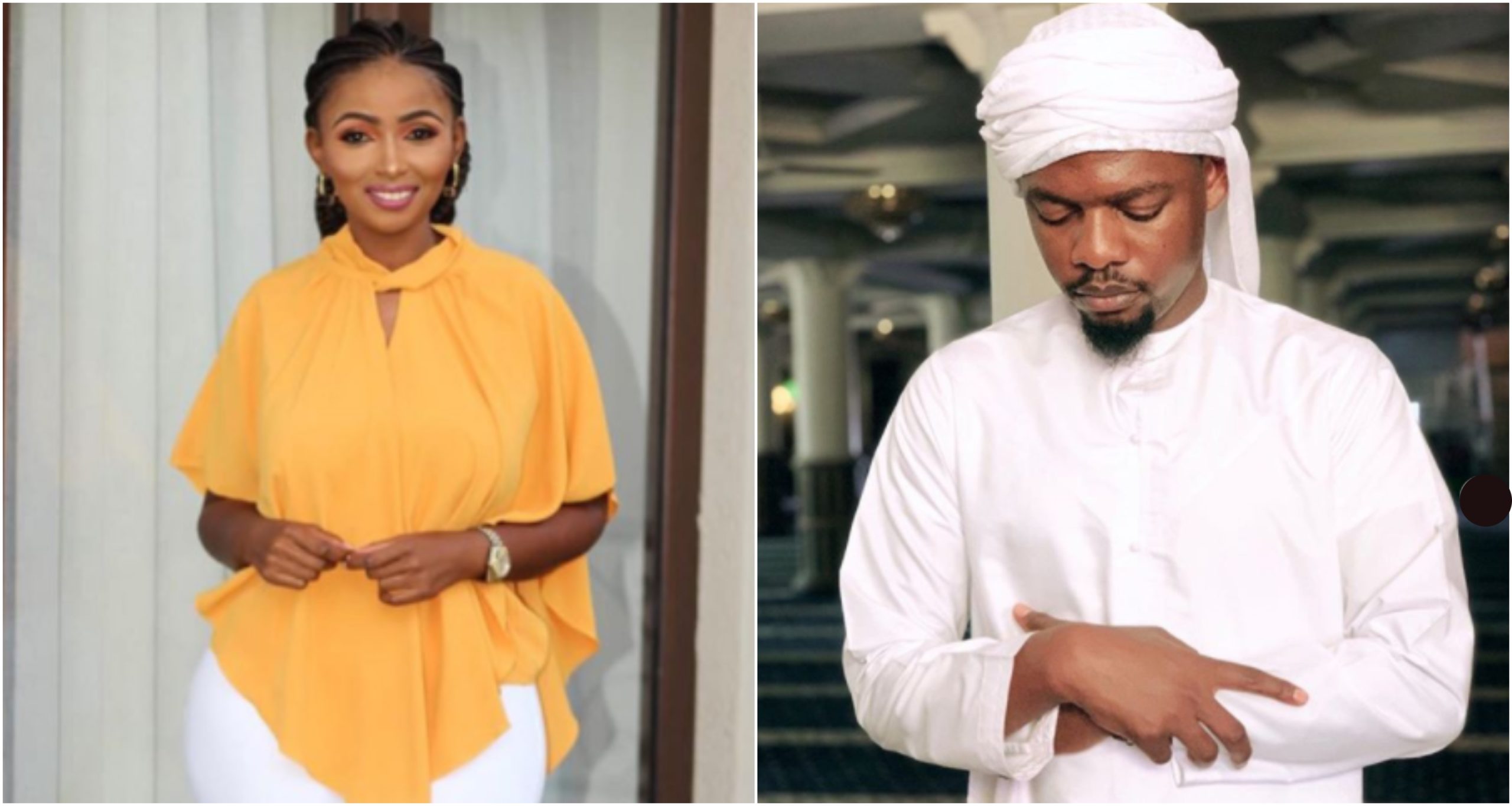 The fate of Anerlisa Muigai’s marriage to Ben Pol remains unknown after the Tanzanian singer officially converted to Islam.

On Friday, October 23, the Bongo Flava star officially broke the news to the public, with the words “Bismillah-hir-rahman-nir-rahim 🙏🏾”.

Complete in a white Thobe (an ankle-length garment usually with long sleeves, mostly worn by Muslim men) and a white headscarf. 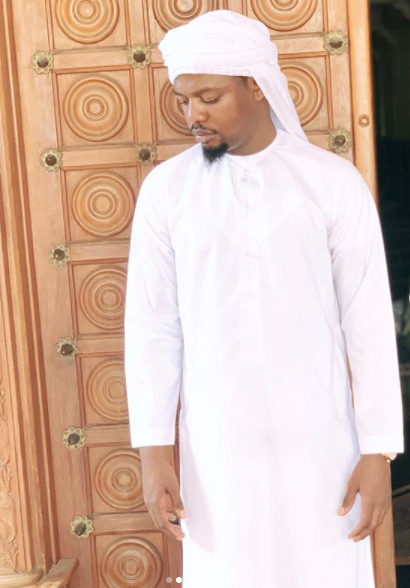 Before sharing photos of him in a Mosque together with his Muslim brothers, moments after prayer. 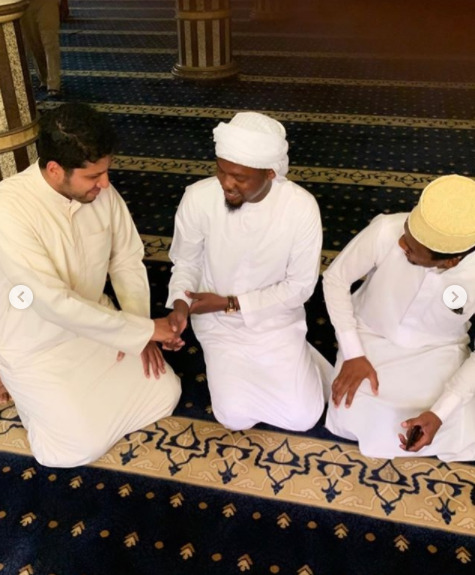 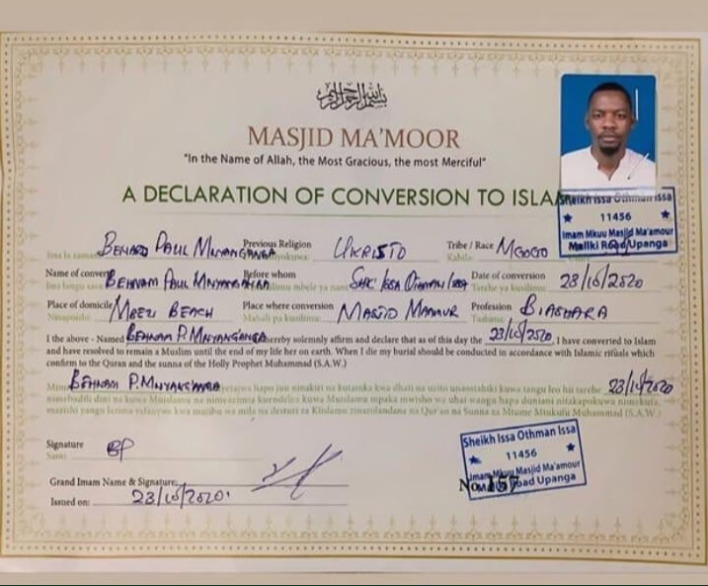 It is no shock because a better percentage of Tanzanians majorly profess the Islam religion. With the likes of Diamond Platnumz coming out to congratulate the artist on his brave move. Commenting: “MashaAllah..🙏” 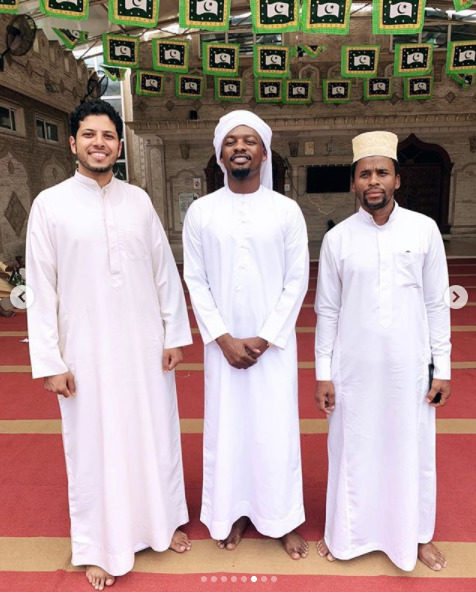 However, it is more about the fate of his rumored rocky relationship with Kenyan billionaire heiress Anerlisa Muigai who is a staunch Catholic.

With the two having tied the knot at an exclusive high-end Church ceremony in Dar es Salaam in June 2020, shortly after the burial of her younger sister, Tecra Karanja. 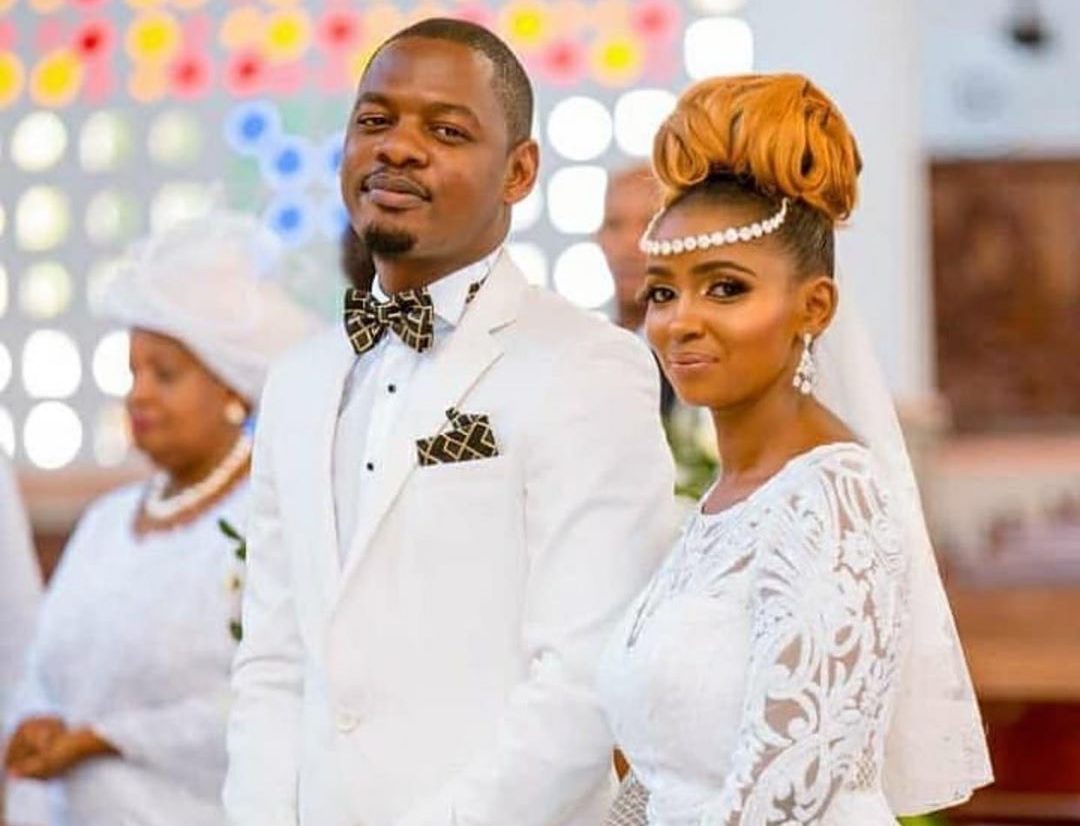 From her end, Anerlisa has kept off social media since her husband broke the news to the public, with a cryptic post; 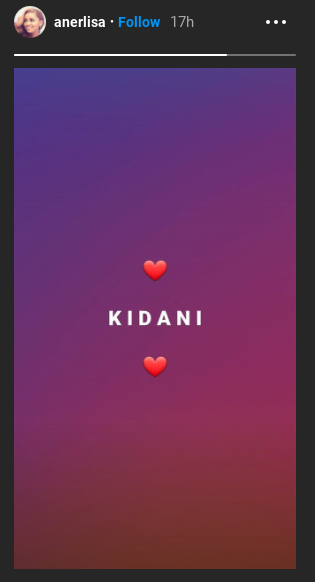 Details of what becomes of their once star-studded relationship, remain scanty.