ARTIST SPOTLIGHT: B Classic, former street kid who has risen to be one of Kenya’s top vocalists 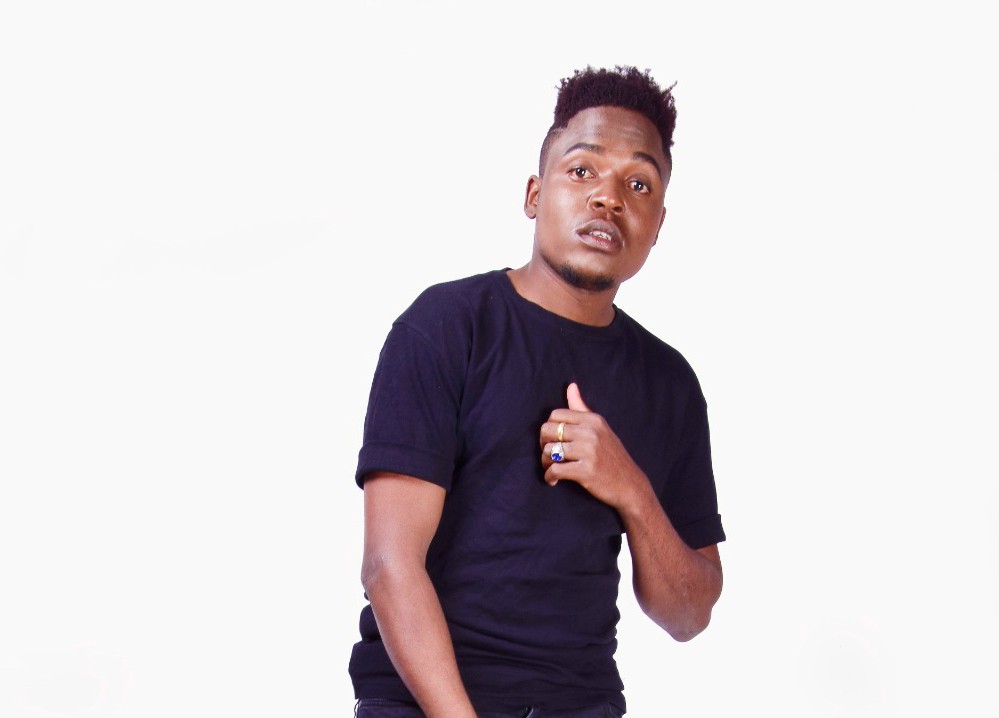 If you love good music then perhaps you should  get to know an artist by the name B Classic because other than the fact that he has been gifted with a melodic voice, he also has a moving story.

The singer, whose real name is Dennis Manja, was abandoned by his mother at a young age and this forced him to resort to being a street kid for a while before he was taken in by a Somali woman. 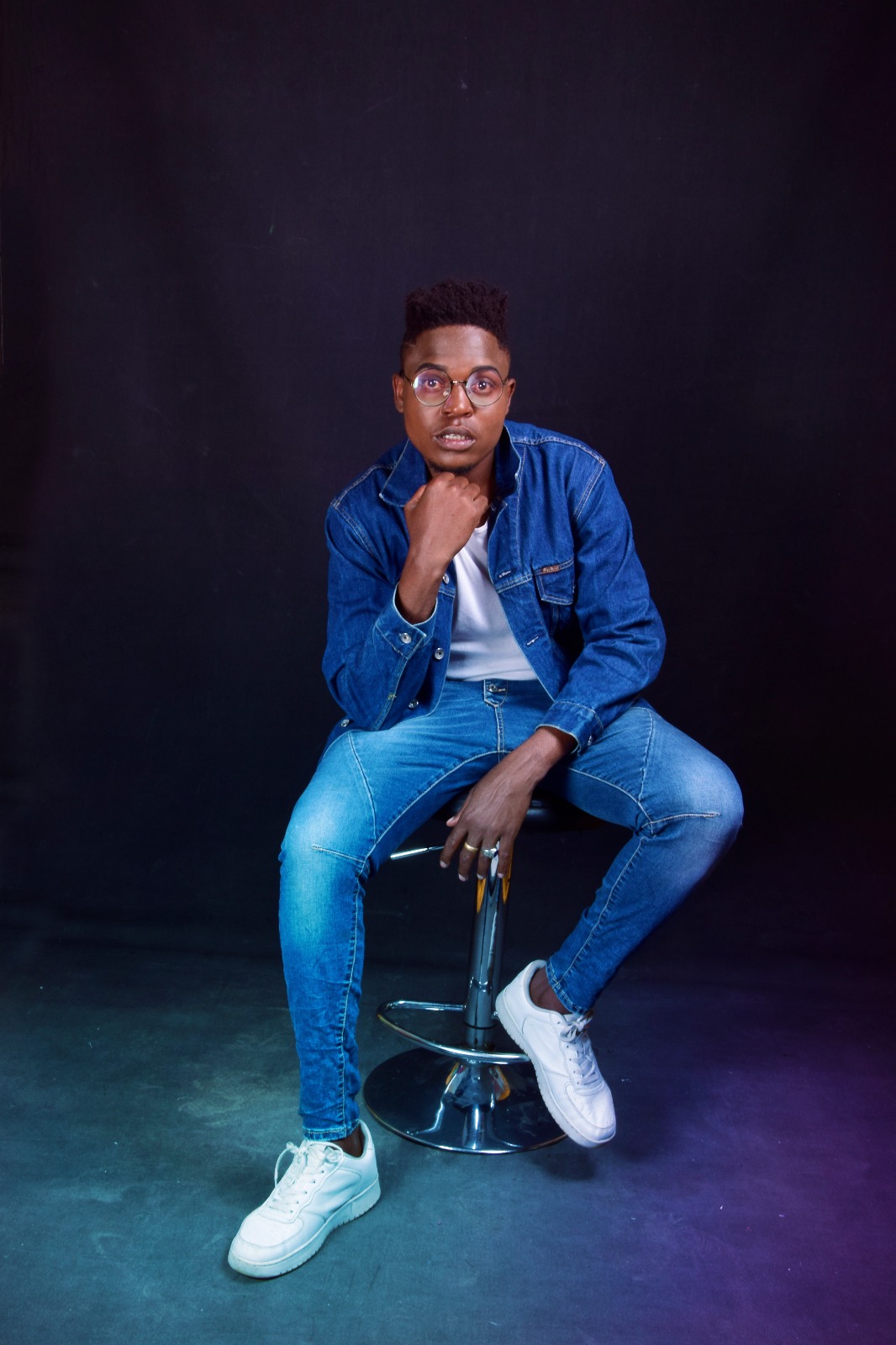 They later parted ways and he had to do menial jobs to survive. B Classic later met a friend who convinced him that he had a nice voice and that he should try out his luck in music. That his how his musical journey began.

To date, he has recorded three songs titled Unakill, Fundi and Baby I Swear – which is his first project under his new stable Champion records.

Baby I Swear tells the story of a young chap who is willing to do anything to please a certain gorgeous lady who has been giving him sleepless nights and hopefully win her heart. 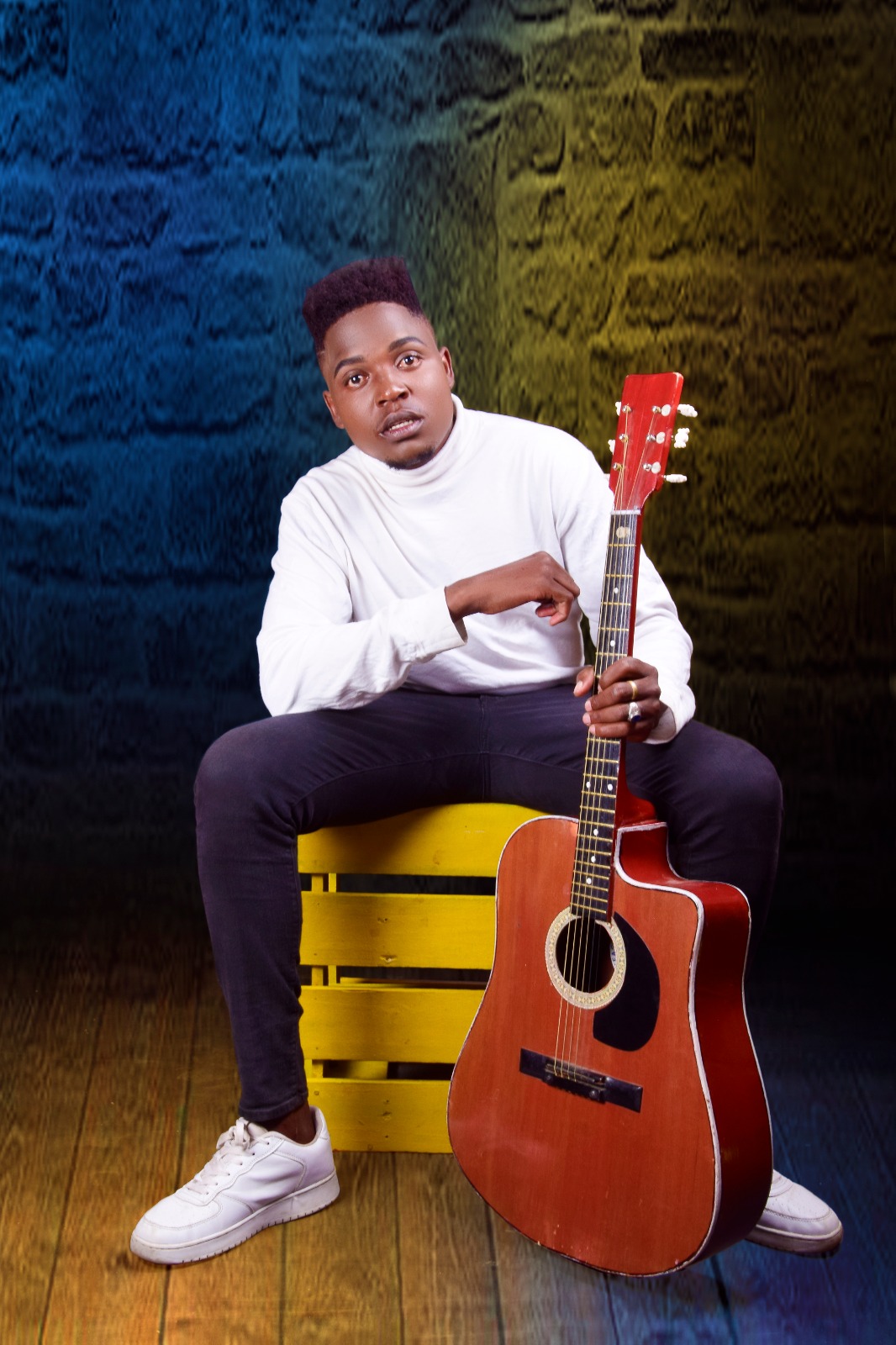 One of the things that s;truck me about this jam, other than B Classic’s melodic voice is the instrumentation. It’s so dope and it blends so well with B Classic’s voice and makes you want to listen to the song over and over.

The video, which was directed by Adam of Royal State Pictures, is also on point. From the crisp quality to the scene transitioning. There is so much to love about it. Not to mention the dope styling and lighting.

B Classic is definitely the next big thing. If I were you, I would watch out for him because he has the potential to be one of the most sought after acts in the region.

Watch his latest jam dubbed Baby I Swear below and tell us what you think.