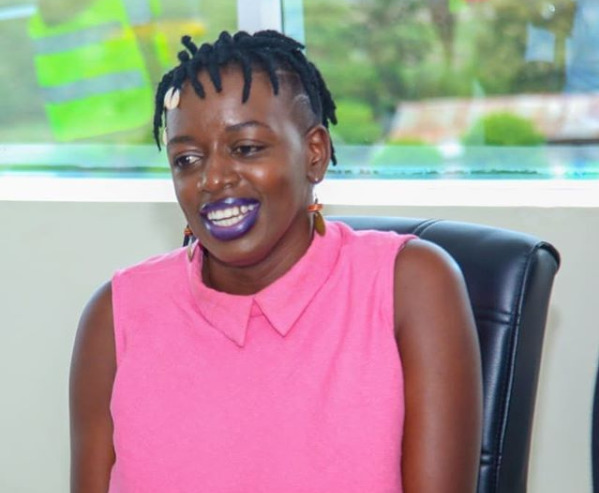 We need to agree that even celebrities and public figures are humans who get emotional as well.

Body shaming has been one form of cyber-bullying that has seen some conquer the world while others only got downtrodden by the negativity. 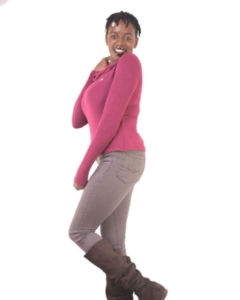 Sharing with fans and followers, the mother of 3, penned a long account of the effects testing positive for HIV had her suffer.

Phenny, who discovered she was positive while still in high school, had to use ARVs to contain her condition.

Unfortunately though, the side effects of these drugs is a condition she termed ‘lipodystrophy’ that distribute fats around the patient’s body.

Where some fats of the body are thinned or increased because of the effects of the combination used. 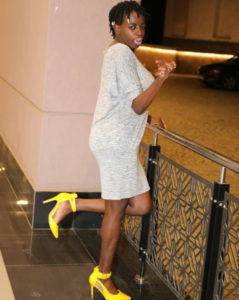 She now had to get used to thinned legs, a heavy chest and an almost ‘not there’ behind.

That ass was there🤣, for those who knew me way back in high school. But when I began taking ARVs, it flattened my ass, increased my boobs and thinned my legs.

It took time for her to get used to her sudden body changes and embrace every part of her being.

That’s why I flaunt my cleavage and if I can, put on the high heels.

Putting up a photo when she was still insecure of her body change, she admitted:

I had to hide my legs for so long, and even in this photo, I have “pushed” my bum bum up. I don’t have them in real life🤣 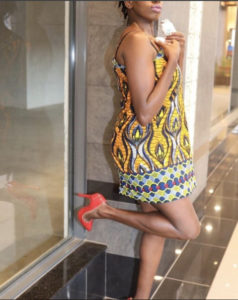 Phenny told fans HIV is a journey and the changes that come with it, are immense.

12 years down the line, she finally got her confidence back disclosing she doesn’t fake it anymore.

Right now I am confidently rocking anything anywhere without feeling ashamed and I never “fake” the bums. But trust me, that is after twelve solid years starting the ARVs and of being shocked and questioning where my bum bum and somehow fleshy legs went to.
Living your truth? Keep up! 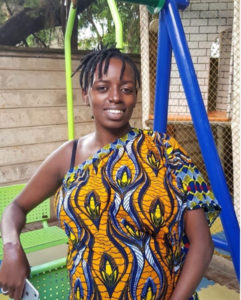