Aslay’s new jam ‘Chuki’ is worth your time 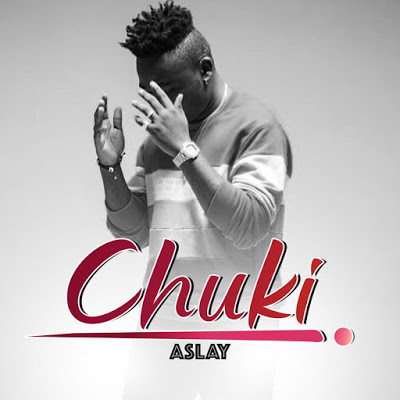 Aslay has released a new single dubbed Chuki. This jam is just great from the introduction. A lot of feelings and emotions are brought out. The Tanzanian hit maker has really done something in this Chuki.

Chuki is a Swahili word meaning hate. He talks about hatred from human beings who are planning bad things. Actually, this is what a normal human being goes through. Also, there is a line where he says that the haters are more than his money and age.

Far into the jam, Aslay invokes the name of God asking him to fight for him. The jam feels like more of a prayer. 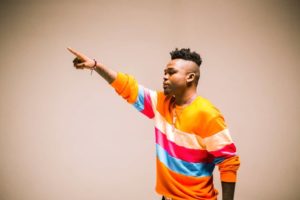 In addition to the good message, Aslay delivers Chuki in a way that you are going to shade tears. He says that if he does not talk to God who else will he cry onto.

It seems that in this song he still needs help of the dead mum. I mean see how mothers are great pillars. Naturally when things are happening you find someone calling their mom’s first.

Firstly, the audio production was great. The beats and the audio mixing was dope. You will not hear any hitch in the sound. Perfect is the best description. In as much as Aslay has done a couple of songs, Chuki beats them all. 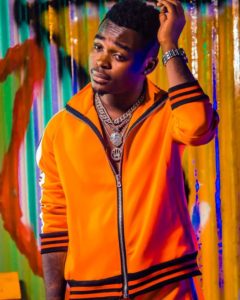 Most time wwhen one listens to a song, you’ll find them dancing to the beats or shake their head. Well, Chuki is that song that you won’t even realize that you are singing along. In addition to the good production, Aslay did some good kind of art. The lyrics are so easy and well written.

If music makes talks to you, this is one song that you should listen to. It is a combination of good art and message. In conclusion Chuki gets a rating of 7/10.

Below is a link to the audio.