Embattled EMB producer, Paulo was not only shown the door from the record label, but had his production rights infringed upon.

Gospel artiste, Weezdom who is signed at EMB records recently released a new track tagged ‘Roba Roba’ but it emerges that was Producer Paulo’s work.

‘Roba Roba’ is allegedly a song the ex-EMB producer created, only for it to be released behind his back, once he had exited the label. 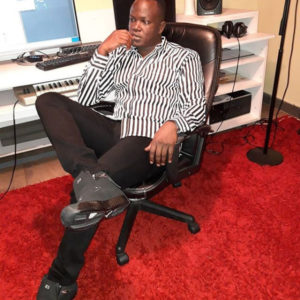 According to the Producer, apart from its release without his knowledge, no penny was paid to him in regard to the song.

To get rid of any of the Producer’s rights to the song, EMB removed his trademark’s logo and any evidence that pointed his direction.

They copyrighted my work without my consent and also removed my trademarks logo from the song hence infringing my right as a producer. 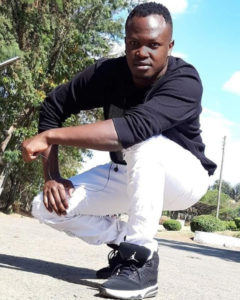 He additionally reveals that gospel kid, Peter Blessing had done background vocals on the song but was never paid for it.

Peter Blessing was also shown the exit after spending a night behind bars for allegedly robbing the EMB founder of Ksh 2 million.

Peter Blessing is now managed by Producer Paulo who is disappointed by the kind of treatment EMB is according them. 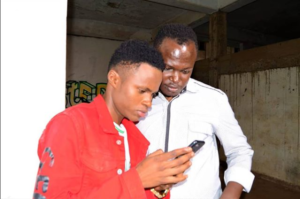 Producer Paulo offered his services to the Eastlands Most Beloved record label since 2017, with all artistes working under him.

I was the former producer for all EMB artistes Bahati, Weezdom, Peter Blessing from 2017 to December 2019. All artistes who were at the label from Mr Seed, David Wonder, Rebecca Soki and Princess Leo worked under me.

However, seems this is the price he had to pay after producing the ‘Roba Roba’ jam.

‘Roba Roba’ is a track by Weezdom, released on the 21st of March and currently with 10k plus views. 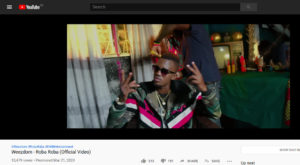 However, the Kenyan audience has not welcomed the song, believing it is a total waste of time.

juelztana How can one be this boring😕