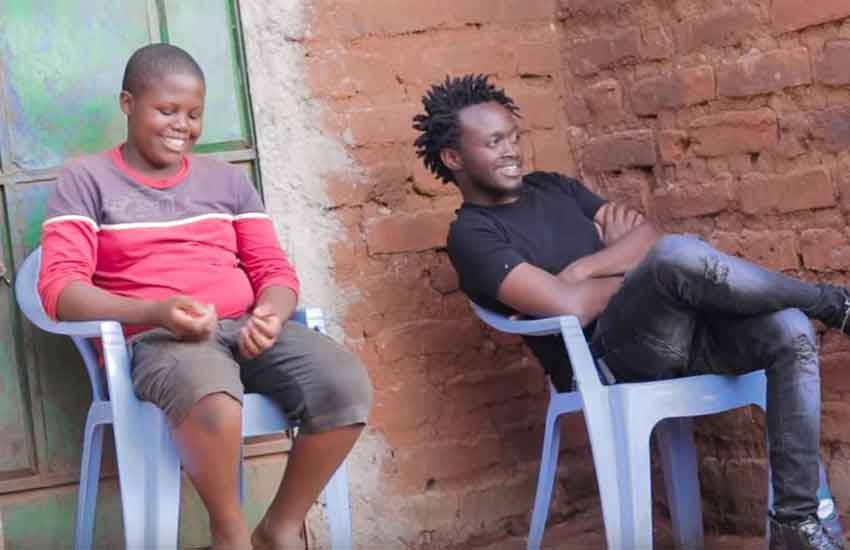 Gospel kid, Bahati took a trip to his stepmother´s home in Kamba land where he met his younger brother, a primary school student, whose hardship touched his heart.

Bahati last visited his step-mum´s home when his biological father passed on in December 2007. Quick maths gives us a total of 12 years and some 2 months.

If you´d left anyone the age of a newborn, by now they are completing their primary education.

That is Bahati´s situation with his younger brother Benjamin, alias Benja whom he last saw when he was barely 3 years of age. 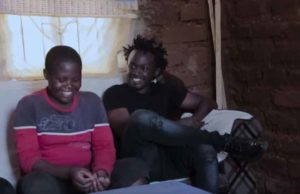 Taking the road trip with his wifey, Diana Marua, the couple met up with the singer´s stepsisters who then directed them to their mother´s home in Yatta, Machakos county.

On getting there, couple of introductions were made, as Bahati´s other brother, Ndirang´u was also present.

Diana then took a walk with Ndirang´u and Benja – whom she now calls her ´younger brother´ – inquiring on his well-being and his studies. 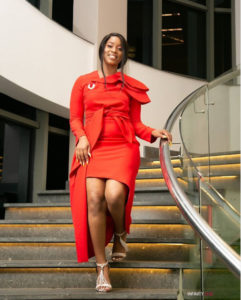 Benja admitted that times were tough but Diana encouraged him to work hard and not despair because school will eventually pay back and Benja will be able to take care of his mother as she ages.

Bahati on the other hand, spent time with his step mother, discussing about Benja´s needs for school. The step mum revealed Benja is a well-behaved boy who asks the mum not to worry too much about his schooling.

I went on my knees to pray for him and he got a sponsor. He is in boarding school, he comes over during mid-term. Benja is a good boy, he always tells me not to worry about his education. Even when I have nothing to give him, he still works hard but I always pass by the school to check on him. I try my best.

However, she told Bahati that he only has one pair of school uniform and one pair of shoes but no text books and school material.

A touched Bahati promised to take care of that. 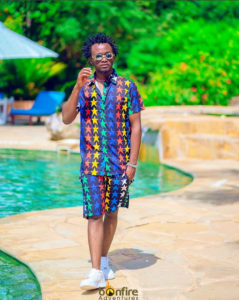 The entire family regrouped, sharing light moments and reminiscing days when Benja was just but a kid.

Bahati and Diana asked that Benja and the step-mom take a visit to their Nairobi home some day and just say hi.

I have brought you my wife and you should also visit to see my children. We shall plan you come to Nairobi.

The gospel singer had just last week exposed the broken ties with his step-mother who called him a devil worshiper. However, he acknowledged the´importance of forgiveness´.

One of the greatest lessons that God has taught me in 2020, is the importance of forgiveness. As you grow as a man or young person, you need to embrace forgiveness. Because, only when you forgive is, when you open doors to success. 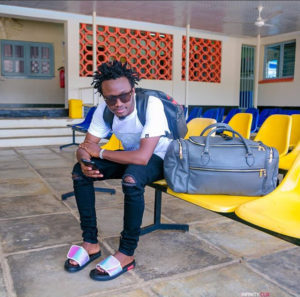 Thereafter, they boarded Bahati´s EMB van and went shopping for Benja and any other needs.

They day´s tasks ended at dusk, where they parted ways and said goodbye.