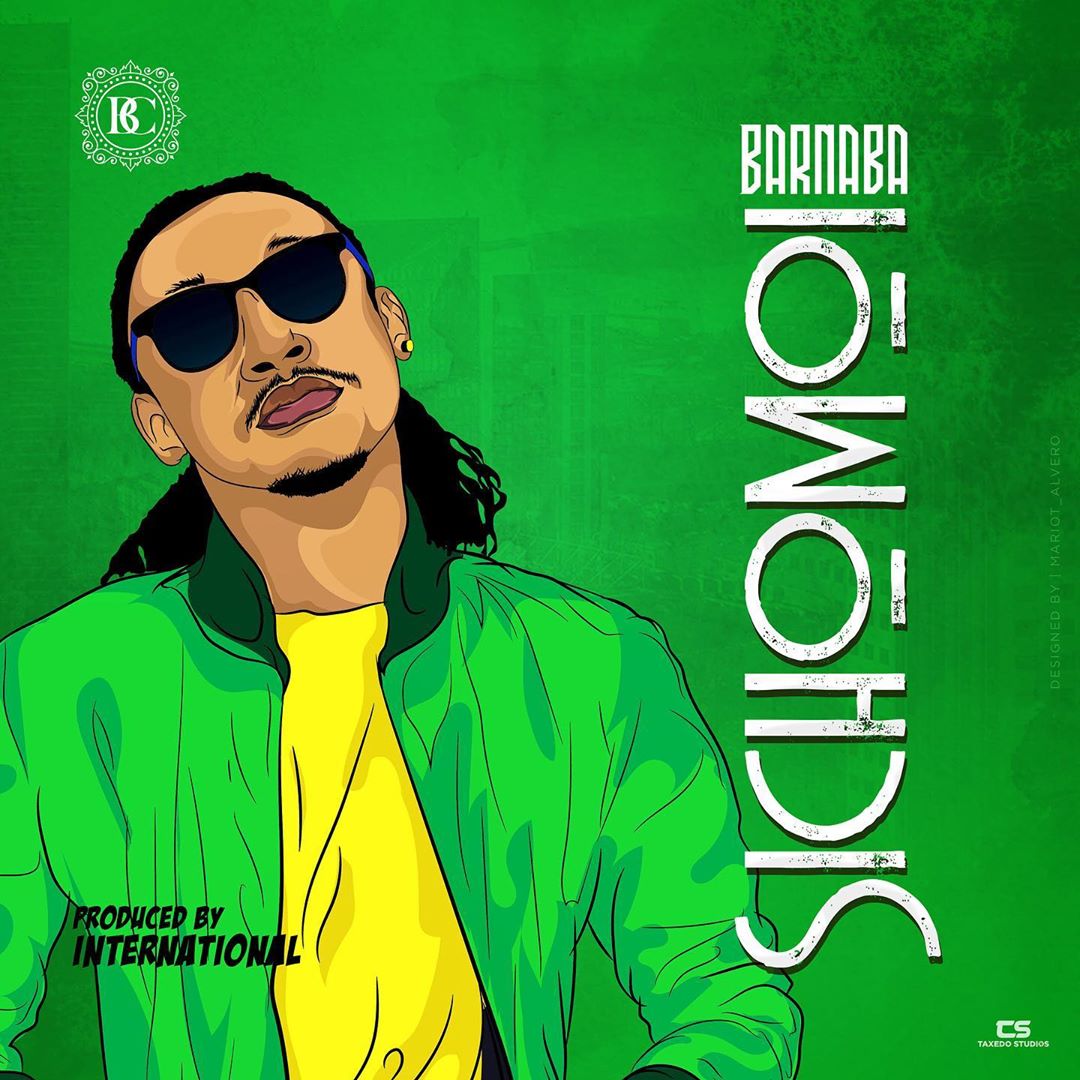 Barnaba is taking the airwaves with his new single audio Sichomoi. The song comes in a few months after he did his last video. In the song, the talented singer is talking about love.

From Tanzania to the world, Sichomoi is a great tune that has been accepted largely and the video is even yet to be released.

Sichomoi has been produced by the best producer Lizer Classic. The producer who is signed under Wasafi is known for his great audio mastering work.

Barnaba has been tied by love in Sichomoi

To start with, Barnaba is talking to a girl whom he is promising the world. He also says that they will travel the world together. There is this line where says they will go to Dubai a world’s holiday destination.

Barnaba has wowed fans on his YouTube channel who have even go ahead to liken him to Diamond. As they think they have a similar voice. 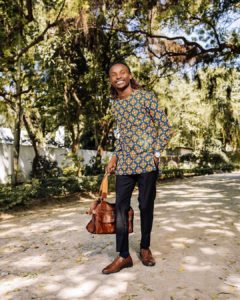 There is a line he talks of a Maasai like a girl. He says that the girl has tied her and he is not pulling out. Nikufikishe Kilimani. Isn’t this Kenya.

In addition, he talks of being held tight and the chorus Sichomoi Sichomoi gives a hint of the bedroom life he is expecting.

This love is a crazy thing that he goes ahead and promises her life in Miami. To add on, Tanzanian music is well sieved and easy to relate with. Barnaba’s song can also be played even on-air as the content is super good.

Sichomoi is relevant to all and it can be played even during weddings. I mean this such a great song. Though it is great, it is moving slowly more than any other work by Barnaba.

In conclusion, Sichomoi is well mastered and mixed. Congratulations to the team. In this one, Barnaba gets a rating of 6/10.