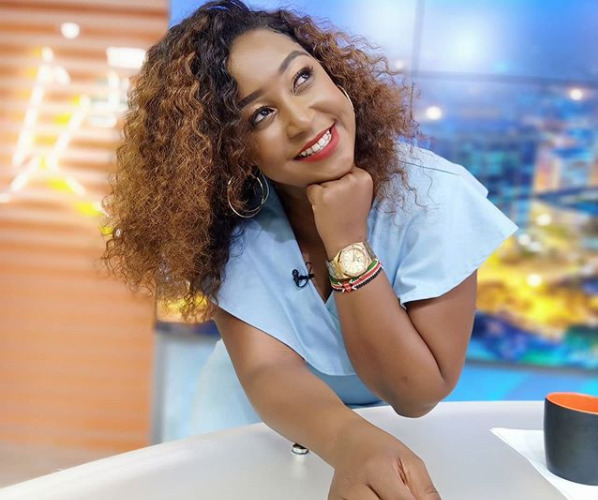 Seasoned journalist and mother of one, Betty Kyallo recently made the headlines with her viral angry online rant, while tipsy. However, her story has been told by many.

The K24 news anchor made the video public because she had just had enough of bottling in her emotions, for a greater majority who probably never even cared.

Responding to her critics after her video did the rounds, she unapologetically bashed:

I don’t care because I do my best and work so hard. I am a mum, not yet a wife but hopefully soon. I’m also a businesswoman so for anybody who’s gonna hate on this video and say Betty Kyallo spotted drunk, f**k you! 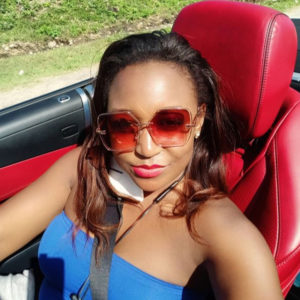 It is probably until you hear from a another source that you realize you had it all wrong from the start.

Kenyan front-line activist, Boniface Mwangi asked Betty’s critics to back off because the young mother really never owed anyone an apology.

Betty Kyallo owes no one an apology for having a good time and enjoying her life. Stop projecting your hypocrisy on someone who owes you nothing. Use that idle energy to ask our government and elected leaders what they’re doing to ensure we don’t starve or die because of Corona.

For those she worked with and those she is currently working with, Betty is an entire package all together. 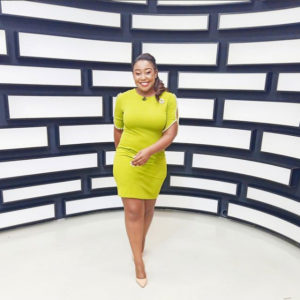 Her colleagues have described her as ‘a force to reckon with, who not once, backed down from a challenge’.

You always soar and thrive…you are a legend…thank you for being BMK.

Betty’s cheerleaders urged her to just keep doing her and loving herself unapologetically.

B owes no one an apology for having a good time and enjoying her life. Y’all give her a break. 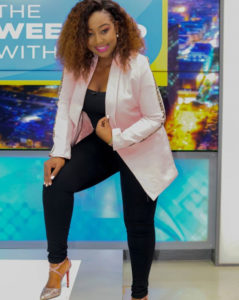 Don’t be fake for the truth to bother you, speak the truth and let it bother them❤❤

The Kenyan sweetheart who has captured the hearts of many not just through her profession, but also through her personality, confidence and the vibe she exudes, was treated to a sweet bouquet of red roses in them, were chocolate balls.

Well, let’s face it, Betty is but human and just like everyone, she hers her moments too that need some breathing space.