Bouncer! Redsan forced to explain why he hit the gym and got buffed this year 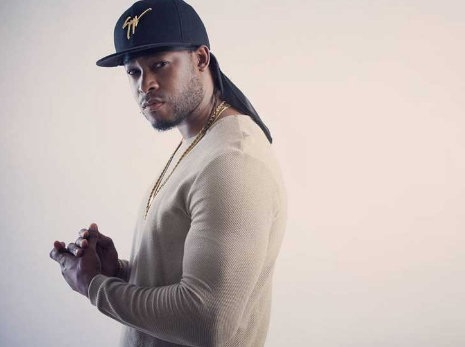 Singer Redsan was recently a trending topic after he attacked and beat up his producer Dr. Sappy at his studio for allegedly refusing to give him his new album.

Kenyans, as usual, made fan out of the whole saga especially when Sappy started calling the watchman for help during the beating. Redsan, in an interview with SDE, has now explained why he hit the gym this year and got a buffed body and it has nothing related to fighting.

“I just wanted to change my look because I work with artistes who really look good. So, I had to up my game. Mainly it’s just about keeping healthy, but it is also my escape zone. When I’m at the gym, I get to think and reflect on life,” he said. 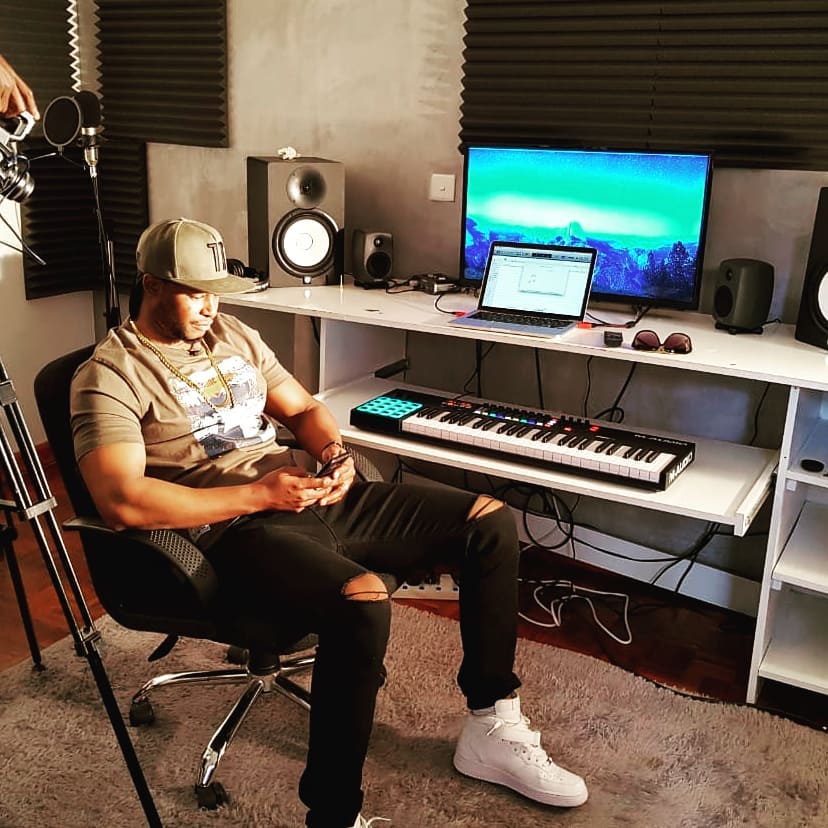 He went on to surprise fans saying that in his new album, The Baddest, he also has a rap song. This is after fans asked him to switch things a little bit and not just give dance hall songs.

“When I released my previous album, Versatility, I was asked why I was only focused on dancehall. But I am a versatile artiste and so I decided to do a full English rap song. So, those rappers who claim they are king and the baddest in rap should watch out.

“This is my fifth album which has 17 tracks, including collaborations with Jamaican acts Demarco and Naila, Kenyan songstress Yvonne Darc, Tanzanian fast-rising artiste Ervix and Ugandan heavyweight Jose Chameleone,” he said.