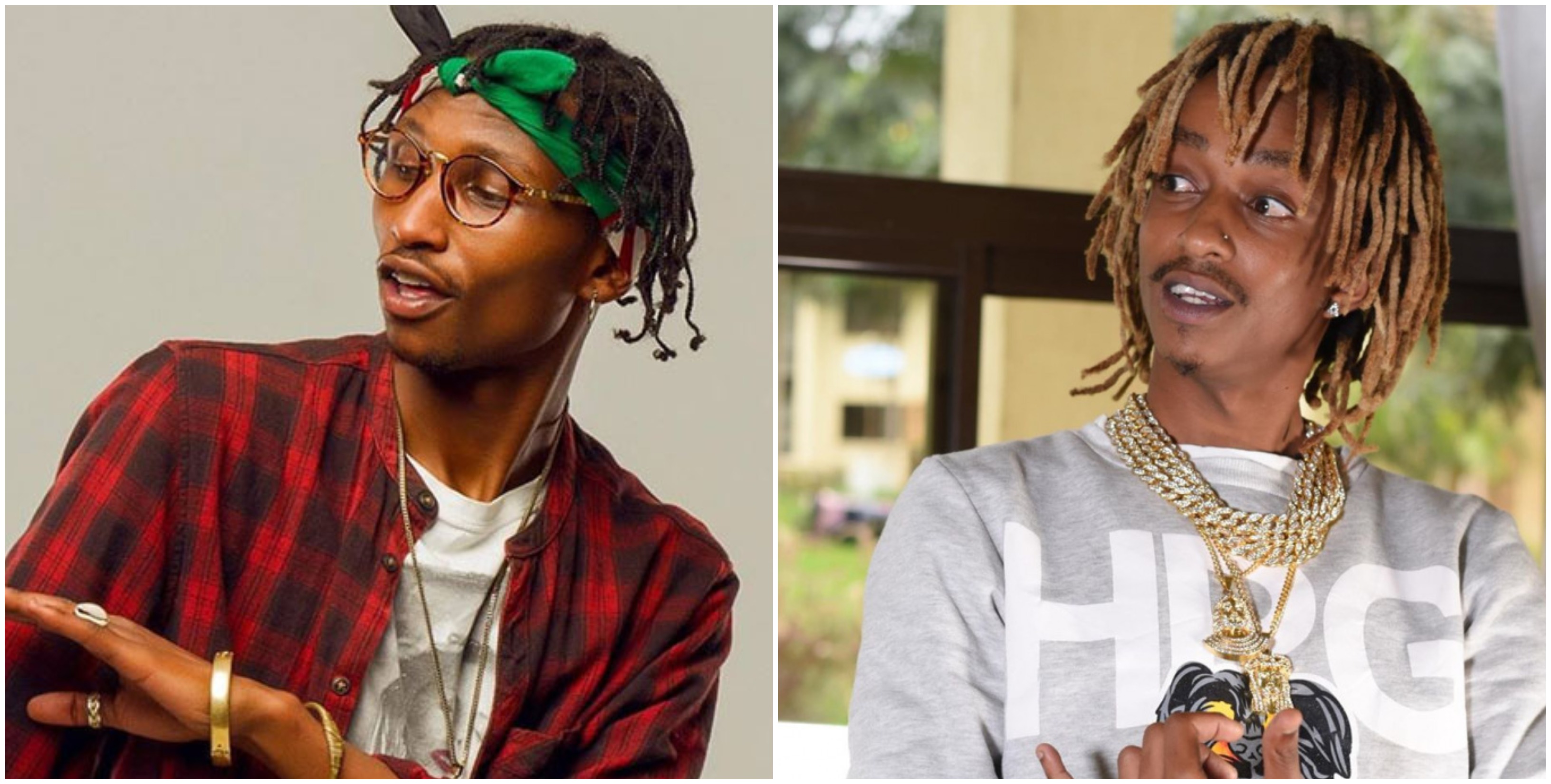 Kenyan rapper Boutross Munene, who is one third of the Alliance Domini (AD) Family, has dropped a new joint with Barak Jacuzzi it slaps really hard.

The song dubbed Bank, which is the 4th single off Boutross’ upcoming project titled 6IXViewsII8K, is about hustling hard and balling out of control. 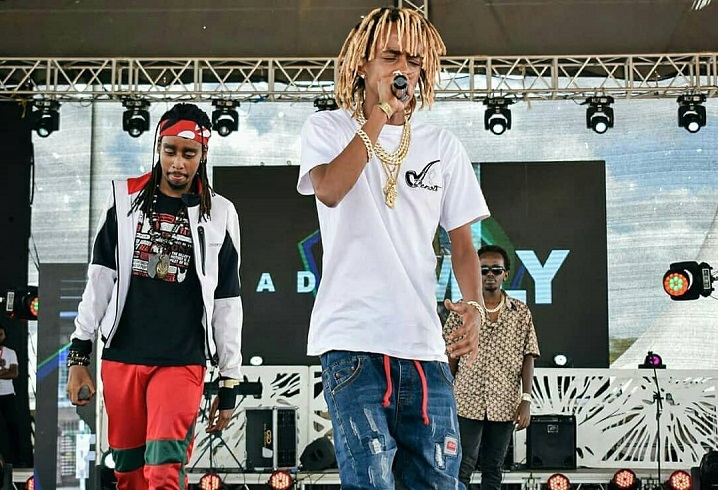 If you’ve never listened to a Shrap song, chances are you will be head over heels from the moment you play this one. I am not kidding.

As expected, Boutross, or Bouti if you like – really came through on this jam. His flow is so dope that I kept smiling as I listened to him.

My favourite line is the part where he says, “Buda si cheque, cash, kama ni debt, dash kama ni peng, smash, all in the face, splash, eey, maybe you knew me back then but now I’m a new cat, eey, maybe you thought I was broke but I got new stash, eey.”

His rhymes are well thought out. I mean, how can you not pay homage to the Wrong hitmaker or even love Shrap for that matter? Are you even from this planet? I guess not! 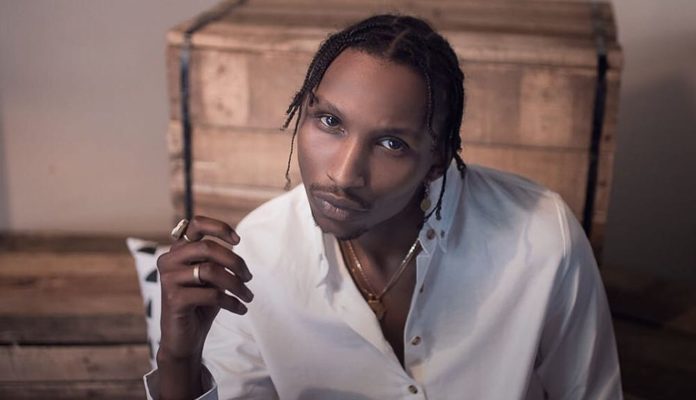 Anyway, Barak Jacuzzi also did a great job. His bars also had some dope bars in this jam. However, in my opinion, he stands no chance if you pit him against Boutross.

This song was produced by a chap who’s  simply known as Oriedo and to be honest, he really nailed it. If you do away with the Swahili Sheng words you might think this is one of those trap jams from majuu. Props to him.

Listen to Bank below and tell us what you think.