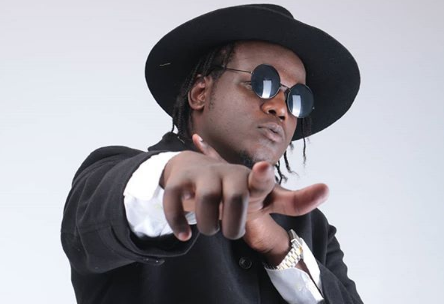 Breeder LW, who is the fastest rising Gengetone artist in Kenya at the moment, has been featured on Fuliza Remix alongside High Grade, Koffi Machete and Joefes and it’s a big tune.

As expected, the remix is way better than the original and to be honest, I was not expecting anything less seeing the artists who are featured on it. 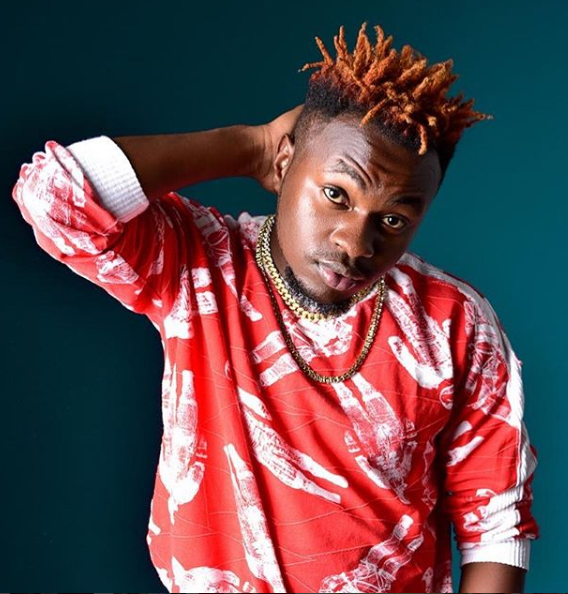 Like I always say, when it comes to Gengetone jams, you should not just focus on the raunchiness but the wordplay and rhymes because that’s the only way that you’ll realize that these youngsters are really talented.

I really love this jam. I’ve listened to it couple of times since it was released and I still can’t get enough of it and that is exactly how you know that it’s a big tune.

All the artists who were featured on Fuliza Remix really brought their A-game. They not only have some dope lyrics but after listening to it I am sure you’ll agree with me that their flow is out of this world.’

Take for instance Breeder LW, who I must say I’m a huge fan of. He totally aced it and it’s likely that your finger will be stuck on the replay button as you listen to his verse. 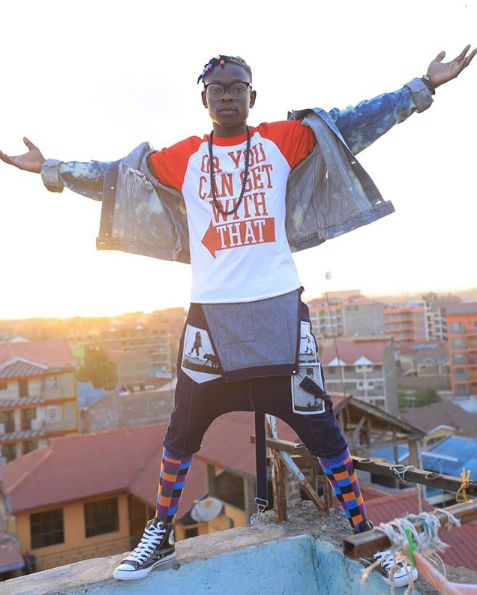 The four people who make up High Grade i.e. Sting, Brisy Waynes, Cartoon 47 The Wolf and Lastborn also nailed it, especially the first two because that hook is fire.

Koffi Machete and Joefes did not disappoint either, they both had sick verses and to add to that, their rhymes aren’t so predictable.

The beat was produced by Mavo On The Beat and perhaps that explains why it is very catchy because he is one of the best beat makers in Kenya at the moment.

I absolutely love the video. Although the concept is quite simple, the execution was excellent. The locations, lighting, props, styling and vixens are also on point.

Watch Fuliza Remix below and tell us what you think.