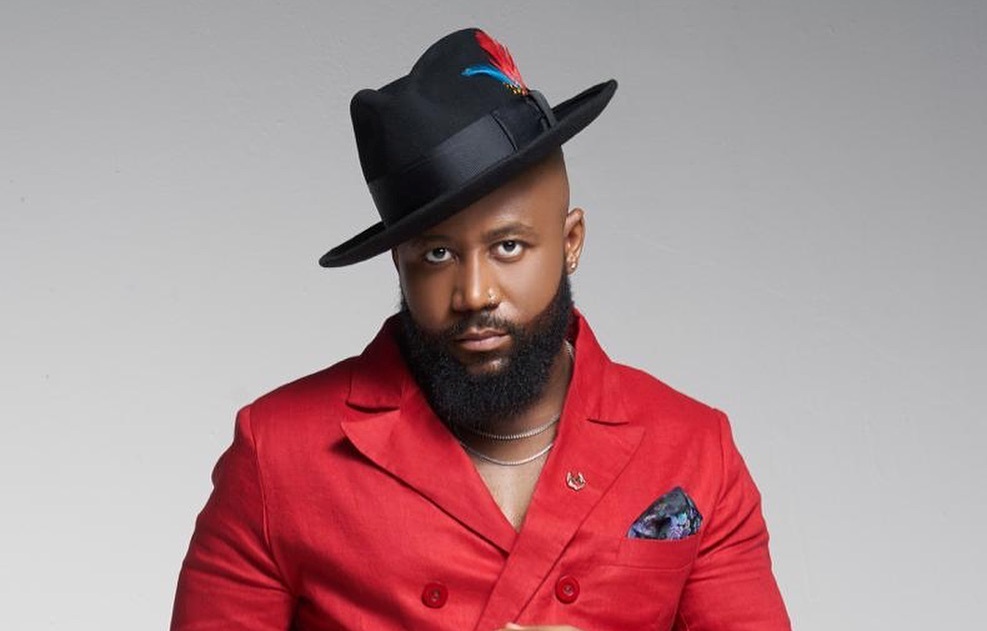 South African recording artist Refiloe Maele Phoolo, better known as Casper Nyovest, has released a new jam and we are really feeling it.

The track dubbed Good For That has been ruling the airwaves since it was released a few days ago and it is not really hard to understand why. 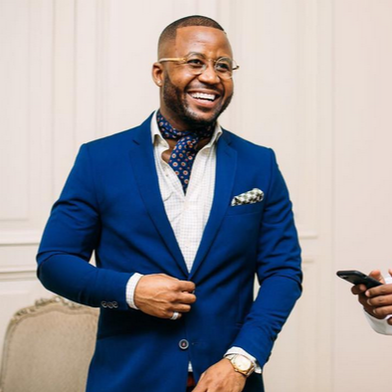 Basically, this jam is about Casper Nyovest, who is arguably one of the best African rappers at the moment, telling his competitors that he’s above them and it will take them a lot of time to catch up with him.

Put simply, he is rubbing it in their faces and this is evidenced by lines like, “I am that nigga, I do what I want, there’s nobody bigger,” and “Boy, don’t tell me about cyphers, I’ve been battling taxes.”

I was smiling the whole time I was listening to this jam because let’s be honest, Casper Nyovest’s wordplay is so dope and so are his rhymes. It’s the kind that will make you scratch your head as you try to make sense of it all.

If you ask me, the break that Casper took to focus on the South African urban dance sound was worth it because he’s a better rapper now, like way better. 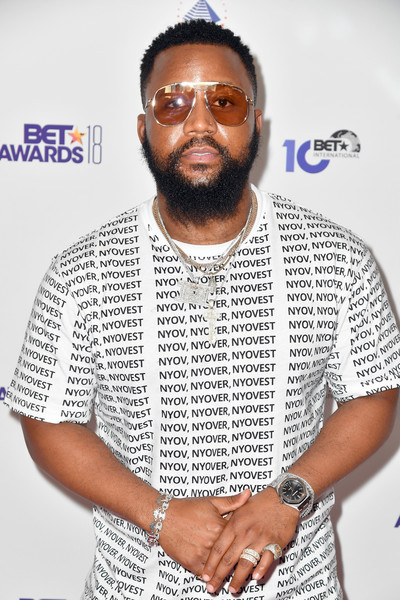 Of course, I also love the tempo on this jam, especially because it’s a bit subtle and blends well with Casper’s style as well as his tempo. The producer outdid himself.

The video for this jam is a masterpiece because it has amazing shots that align well with the theme of the song which is flaunting. Notably, the scene transitioning is also smooth.

Watch Good For That below and tell us what you think.