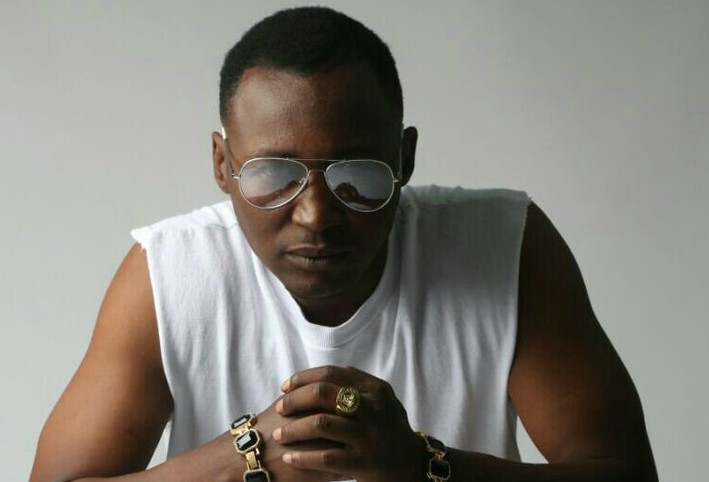 Legendary Tanzanian rapper Rashid Makwilo, better known as Chidi Benz, has released a new jam with Nikki Mbishi and it’s getting a lot of love from their fans.

The track dubbed Yeah has been getting a lot of airplay on radio and TV stations since it came out a few days ago and to be honest, we are also feeling it or else we would not be reviewing it, would we? 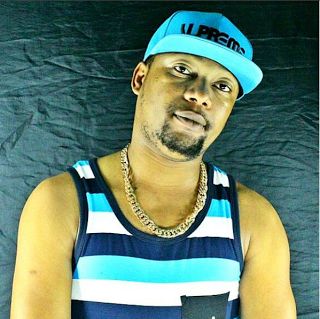 In this track, Chidi Benz proves that he is as good as he was in the early 2000s. Apart having a good flow, the Wange hitmaker also drops some heavy punchlines that will leave you scratching your head.

To be honest, this jam made me miss the days when Chidi Benz was still Chidi Benz, when people would listen to him religiously like he was the Messiah. That was long before he battled drug addiction and had to take a break.

Notably, Nikki Mbishi also has a great flow. I often find myself wondering where he disappeared to because it’s been a minute since I heard a new song from him. Anyway, that’s a story for another day, isn’t it? 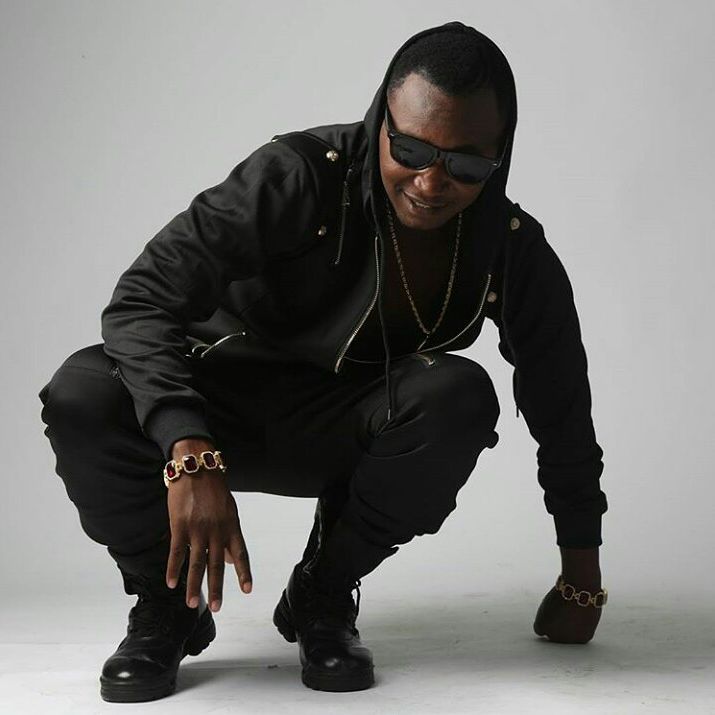 The beat is also dope because it’s do subtle thus allowing you to appreciate the lyrical prowess of the rappers. To add to that, its tempo blends well with the flow of the rappers.

This song just flows and if you are a fan of the guy like myself then I’m sure you will have it on your playlist for a very long time.

Listen to Yeah below and tell us what you think.