Chipukeezy narrates how Victor Ber walked all over him before the fame and money! (Videos) 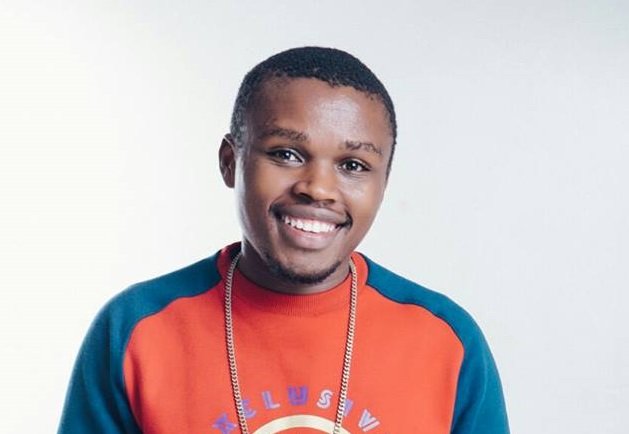 Comedian Zeddy has been on a roll blaming Victor Ber for his heartless behavior that left most new talents jobless despite showing potential of growth in the industry.

According to the lady, the creative director allegedly shuts down all new talents instead of rooting for their success.

This is how the late Njenga Mswahili stopped performing on the show; and even Kasee despite having won a huge crowd with his jokes.

Although the video is not current, the interview proves what Zeddy has been saying true. This is judging from what Chipukeezy said about his experience with Ber.

In the interview, Chipukeezy narrates how Ber discouraged him during an audition; just after Churchill had given him the green light I thanks to his witty jokes.

Vicor Ber, the reason why I mention why Victor is because I will never forget him. So I tell them, Churchill ameniambia I am the future and I need to audition. So they tell me tell a joke….then after that Virctor Ber laughed and was like “kijana ukona talent ingine kama mbio kumbia, boxing….comedy wacha!

Judging from the interview below, it’s evident to see that even some of these top comedians had it rough before landing on their own two feet.

According to Njoro, Ber laughed throughout his jokes only for the guy to shut him down right after his performance

Nilipata jamaa anaitwa Victor Ber, he was the creative director. Nikapiga jokes zangu hapo thinking i am very funny. The funniest man in this planet, the guy was laughing, nikasema ahhh sasa mimi ndio the next…hamnijui.