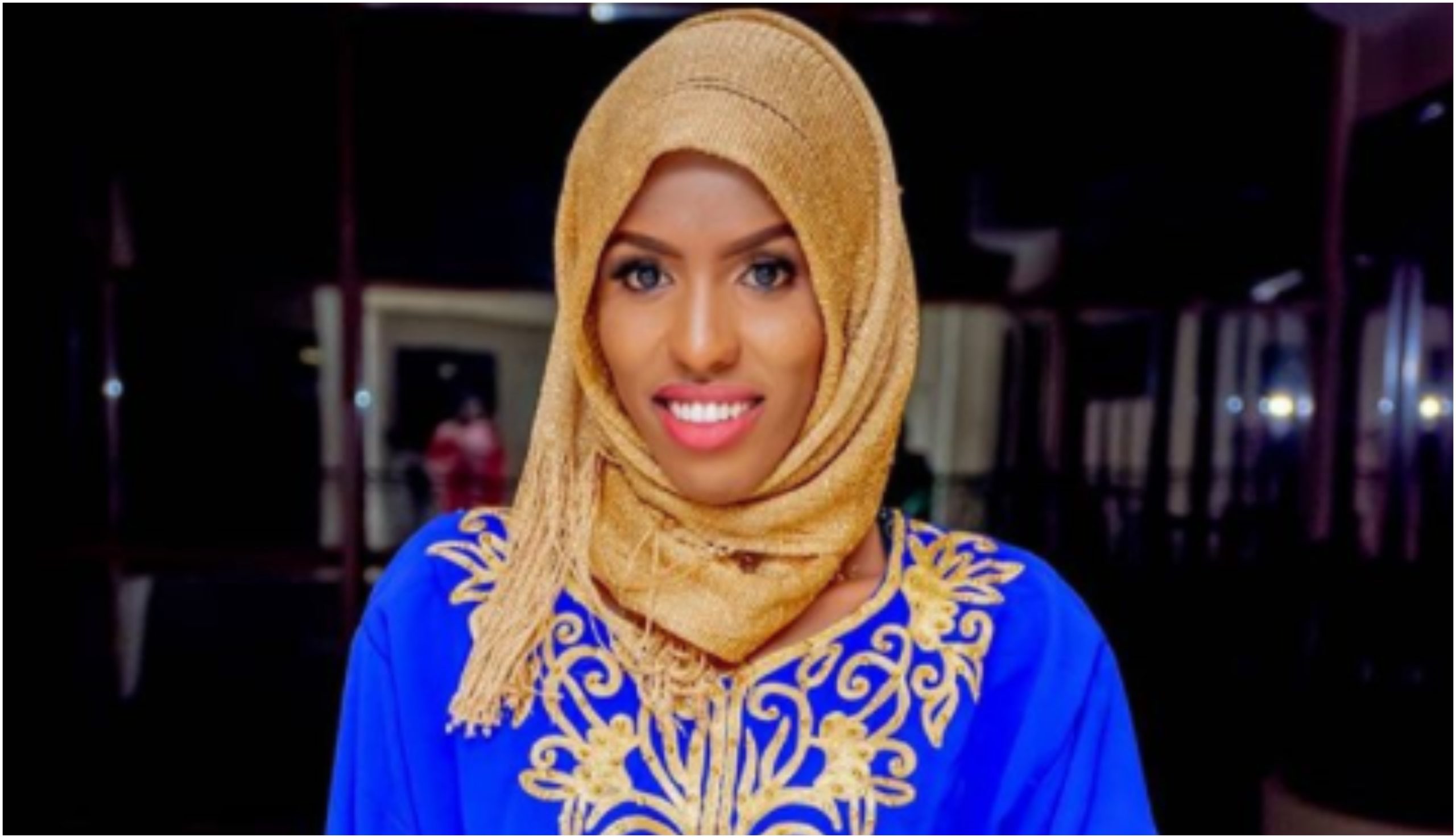 Churchill Show’s only Somali comedienne, Nasra Yusuf has defied the odds of her culture to rub shoulders with some of the biggest comedians and influencers in the country but to date, her father has always been against her career path.

Despite showing the skill and talent while at a very young age, the Somali culture almost became a stumbling block for a young Nasra Yusuf who found her place in the comedy art and ran with it. 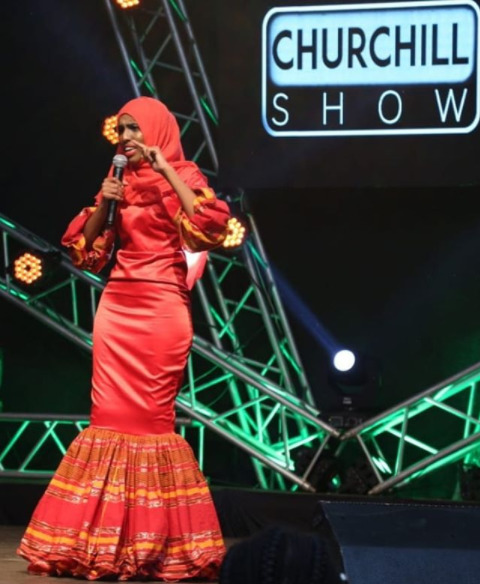 Telling her story on Jalango TV, the Somali beauty admitted that unlike her dad, her mom has always been very supportive of her art in comedy. As for her dad, even though she has gained massive recognition from the art, he never wants to hear anything to do with her daughter becoming a comedian and has even never watched her shows.

A topic she has never sat down with her dad to discuss because that will only light a fire she might never be able to put off. Many would ask why? Turns out that Nasra’s dad expected his daughter to behave like the accustomed Somali girl who would sit at home and wait to be given off to her parents’ choice of a husband but Nasra would not conform to that.

“My dad expects me to be the typical Somali girl, to sit at home, find a husband and get married off. That’s it!” narrated Nasra Yusuf. 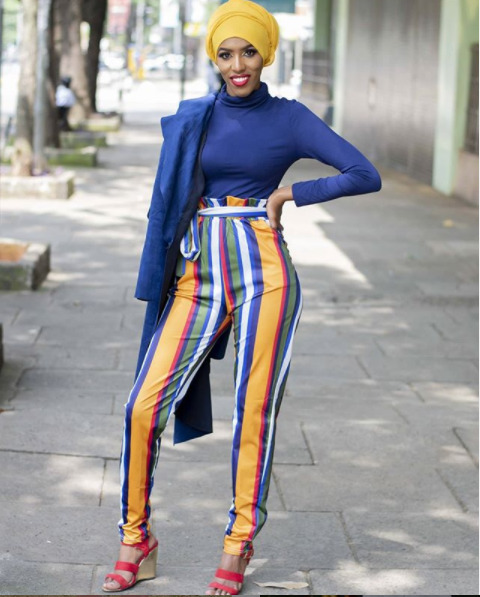 In fact, recently, her dad found out about her rumored boyfriend, Rashid and immediately rang her to question her about walking around with a man he is not privy to. Do you know, Nasra hang up on her dad and never attempted to call him back to discuss the same.

“I got scared so I didn’t answer him instead told him I’ll buy credit then call back. Until today, I have not called him,” Nasra hilariously narrated.

A very happy birthday to you babe😍😍😍 I love you! @director_rashid is the coolest, happiest, kindest and humblest guy I know💪💪💪He is that person that celebrates with me all my small wins in life,the one guy that knows how to deal with my moods😂😂..the one person that wipes away my tears huku social media mkinipeleka mbio😂😂😂 Yaani wacha tu,bila yeye,I would have given up kitaaaambo!..we all need such positive energies around us!… Happy happy birthday sweetheart!..I appreciate everything you do for me!…. Sooooooo, I did a surprise birthday for him in partnership with @gelle_interiors who did this amaizing set-up,@buula_ On that saxophone…And @tunubakeries who came through with a breathtaking cake.. .video will be up today SUBSCRIBE… My make up by @beautybyismahan Outfit by @simplyfashionke #Nasrashid

But if she hacked with her comedy career, then nothing is impossible. According to the funny babe, Rashid is hers and remains to be her better half till death do them part. Both being comedians and looking to grow together. Listen in;