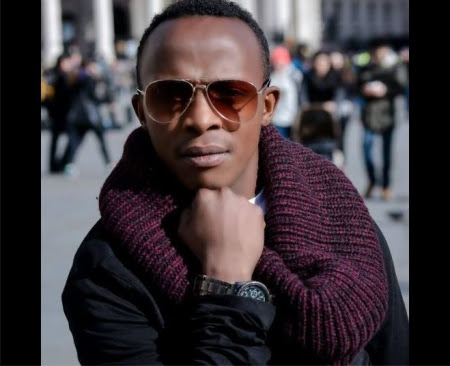 News reports have been rife that the late singer had been facing tough times before his untimely death.

This is after his contract with financier, Maliza Umaskini record label, lapsed and he had to exit. 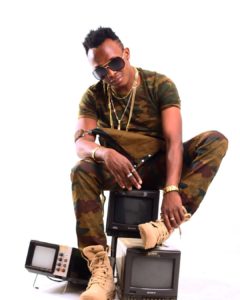 It emerges that soon after his contract expired, Papa Dennis dived into problems.

I used to live with Papa Dennis in the same house. We stayed in Komarock for about two years before I moved out. 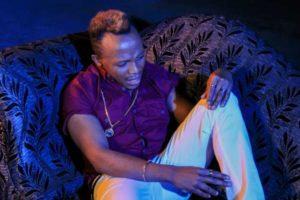 In a previous interview with Pulse, Papa Dennis had shared:

The cash I have is just like that Davido and the rest of the musicians have.  No big deal.

Papa Dennis was facing several problems. He had difficulties paying rent for the house he was living in with his twin brother.

His problems then channeled to his girlfriend, before he became unable to even put food on the table. 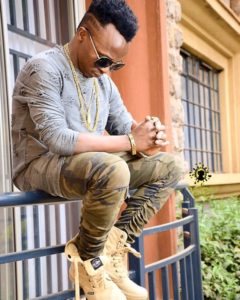 Unfortunately, there was no close family member within Nairobi, that Papa Dennis could depend on financially.

Afterwards, he started having issues with his girlfriend. Every time he called me in recent times, he would ask for money to go buy food.

Speaking of how the late artist desired to have a family, Red Ben recalled their last conversation, airing:

The last time we spoke, he commented on how grown my son is, saying that he also wanted to have a child of his own.

Despite the pomp and color the music industry tends to display, kwa ground, vitu ni different.

Papa Dennis also urged me not to get signed to a record label because of the travails he had undergone. 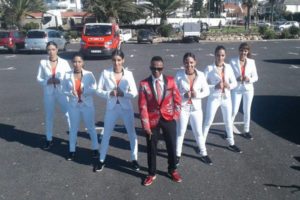 The late Papa Dennis during his ¨Wonder¨ video hit

The singer´s former financier, Sadat Muhindi of Maliza Umaskini record label, however shed light on the same stating that Papa´s contract ran from 2013 till March 2019.

We sat down, discussed and agreed it was time for him to go and further his career having nurtured him from the time he was upcoming to an established artiste. We did this to offer a platform for other upcoming artistes. 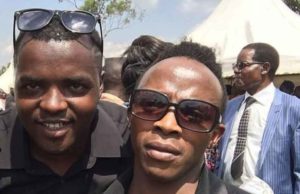 In a recent interview with SDE, fellow gospel singer, Daddy Owen insisted that the blame should not be pinned on anyone since both managements and artistes go wrong.

There are rouge managers and there are rogue artistes. I know cases where businessmen have invested in artists only for them to disappear. Most of the time, the artistes’ stories on being mismanaged get out since they are well-known whilst most of the managers who have been short-changed keep quiet. 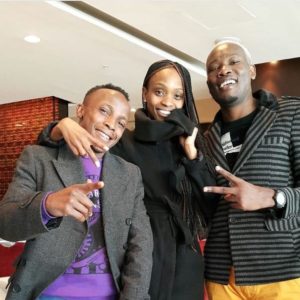 His advice being that formal contracts should always be signed before any engagements are made between an artist and a management.