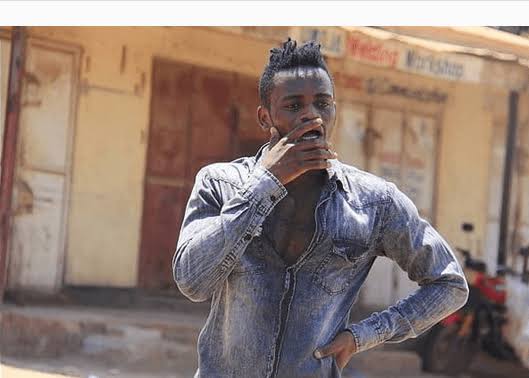 There is too much that has been said about Diamond Platnumz paternity; and of course the lie told by his mum – who made everyone believe that Mzee Abdul Juma is her son’s father.

Well, thanks to Harmonize and his diss track; mama Dangote was forced to explain why her son owes Mzee Abdul nothing. According to mama Dangote, the old man stepped in as a step father; but as the story goes – he did not care much about the boy. 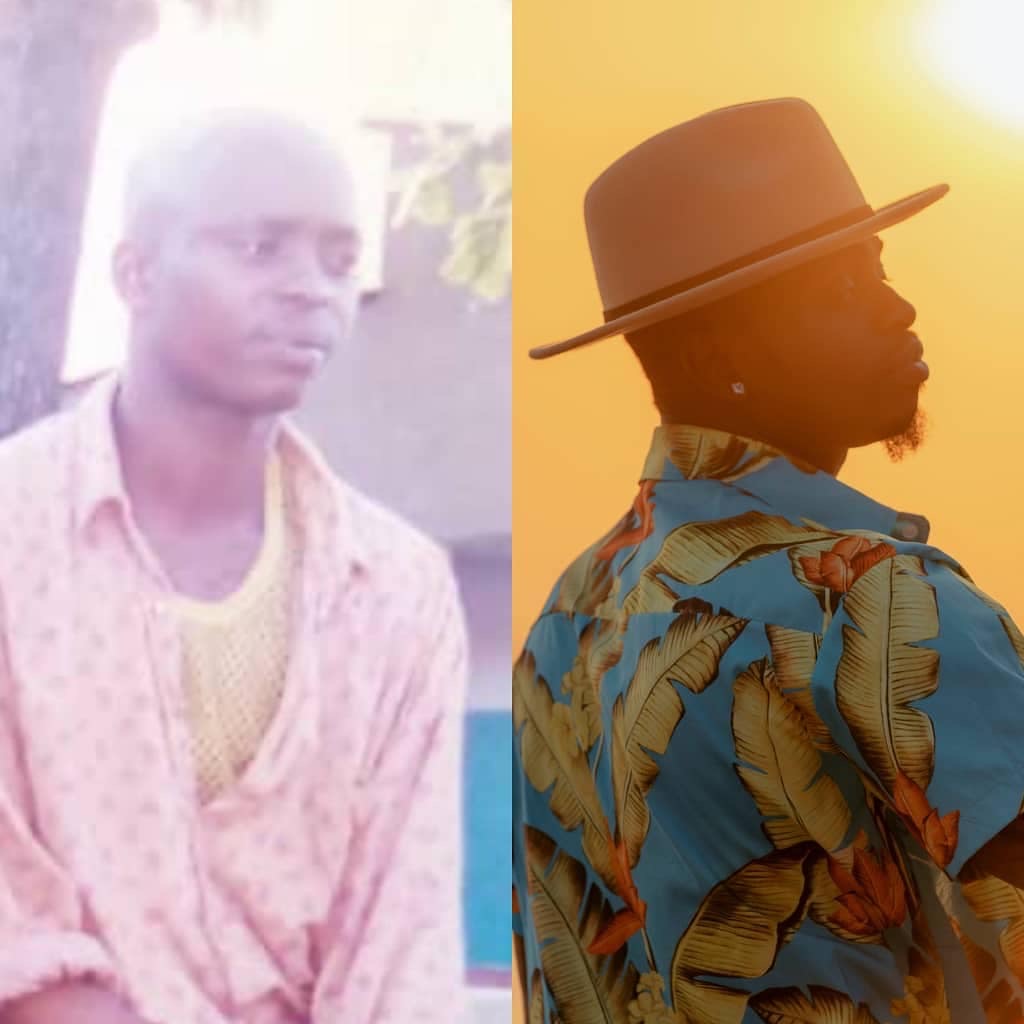 Of course this created beef and a grudge that has been there for 2 decades now. Turns out that things got bad after Mzee Juma also walked out; leaving mama Diamond to step up for her two kids that is Esma and Chibu.

However speaking with Tanzania news outlet Bona TV; Diamond Platnumz grandmother known as Mwanaisha Mrisho revealed that Diamond knew who his biological father was since he was young.

According to the grandma (Mrs Mrisho) her  late, Salim Idi N’yange had already told them about the child he had outside; but due to a few issues here and there with his baby mama – she ended up ‘giving’ him to another man. 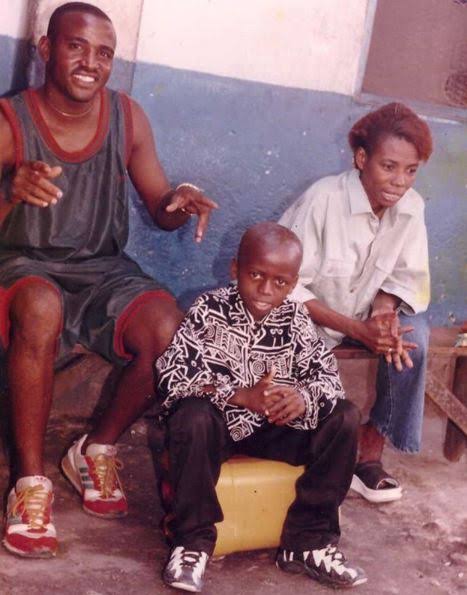 Tbt: Diamond Platnumz with his mum and step dad

They were however in contact and in 2002, he brought his son home and this is where the grandma finally met his grandchild. Mrs Mrisho went on to add that she has a good relationship with her grand child and so far has even met her great grandchildren from South Africa and the one from Kenya. She said;

Mostly they are the children’s events, those in South Africa and the one in Kenya. He introduced me to the women he has given birth with and tells them, ‘This is my grandma, mother to my father’ but just in low tones and we even take pictures.