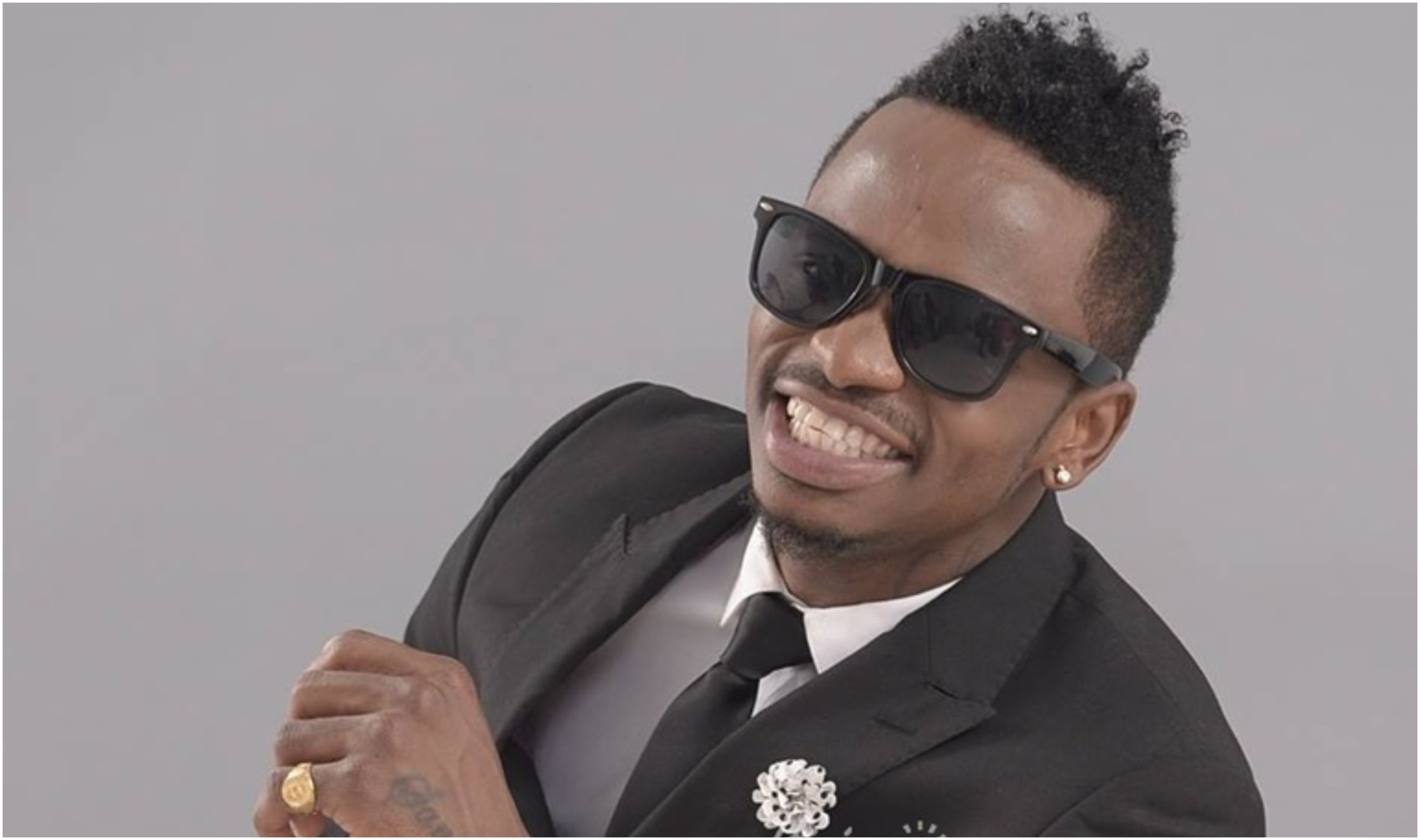 Diamond Platnumz must be a worried man after both his sisters recently got married off, his brother already rearing his own family, leaving Chibu behind with his mom.

It’s said men are never in a hurry to marry because age is never a problem for them regards having kids. The ladies on the other hand, probably only have such a short time span before things take a different turn.

However, in as much as that might be the case, it is until it hits closer home that you grow cold feet that you might have been the only child not destined for marriage.

Diamond Platnumz love life might not be a speculation too far from that.

As our Muslim brothers and sisters marked Idd-ul-Adha, Esma Platnumz officially left her mom’s house for her man’s home.

A star-studded event marked by elegance, class, the Islam tradition and above all nothing but love and happiness as one of the Dangote’s exited. 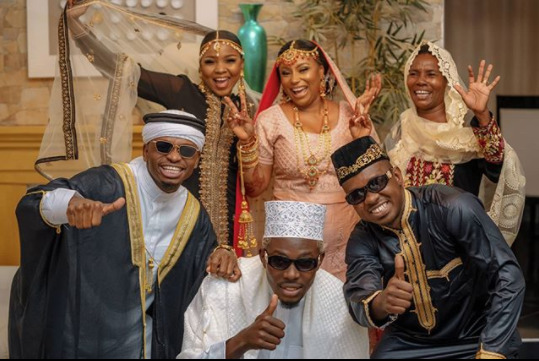 Unfortunately, this has only haunted Diamond Platnumz who has for the longest time given us hope that he can eventually pick a woman and settle with her, only to leave us disappointed.

He now walks along the streets by himself, a palatial home with no cry of a baby or a wife to nurse his wounds, all his kids living with their mothers. 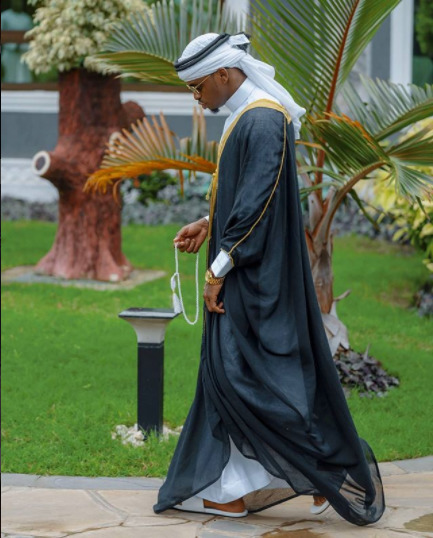 It struck him time was not on his side, making a solemn prayer to Allah that by 2021, a time like now, he should at least have a woman he can call his wife.

This comes just days after hinting he had found his better half, with wedding plans underway.

A prayer that spoke volumes and one that saw his blood family, the Wasafi family and his fans at large, cheer him on. 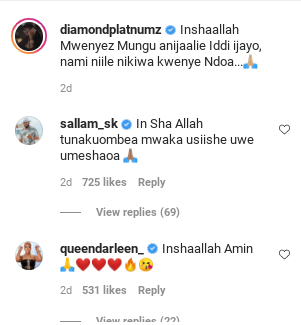 His manager, Sallam SK believed 2020 would not lapse before Naseeb says ¨I Do!¨. 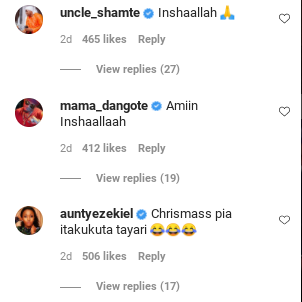