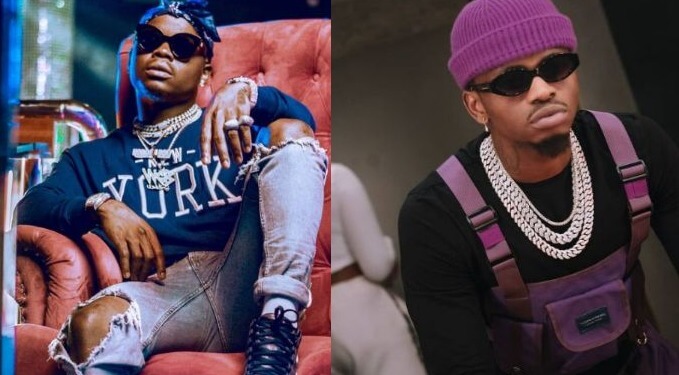 Diamond Platnumz and Harmonize’s beef has still been roasting for a while now and it is hearts that were not able to contain it any longer, that have finally exploded.

We hoped the battle between the two was over, with each side mature enough to let go and move on but Diamond is still on his recovery journey. 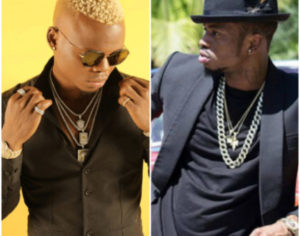 So now Diamond has hit back at Harmonize after his exit from his mother home, Wasafi records.

Musical BFFs turned archenemies are now exchanging words on each other, in the public arena. 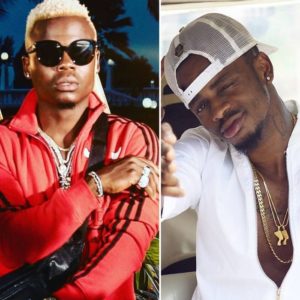 Saturday, the 21st of September 2019, Diamond was in Iringa, Tanzania for his scheduled Wasafi festival performance before addressing fans in regards to a ‘betrayer’ Harmonize.

He called out Konde Boy as a traitor but reminded him that no matter what, he remains the ‘President of music’ in Bongo land. 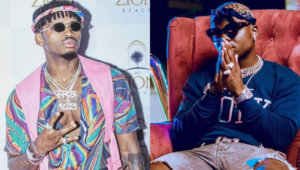 Therefore, taking it as a ‘coup’ Chibu notes that as a sitting ‘president’ in Tanzania, his rivals tried overthrowing him but to no avail.