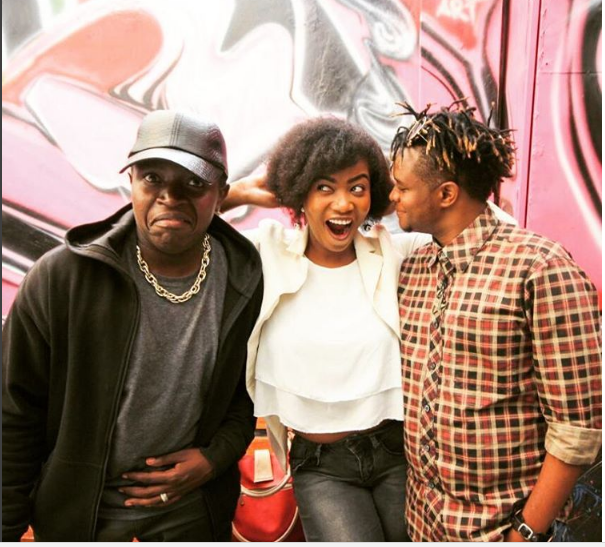 What if your nasty break up ended up being your worst nightmare and I mean in it’s literal sense?

That’s the predicament that has befallen the duo Amos and Josh and it’s all courtesy of a relationship Amos once had back in the day.

As most of you are aware, the talented musical duo Amos and Josh have just released HERI TUACHANE video off their debut album titled “Contrast” that showcases the different phases of love. The video show cases the stage of doubts and trust. The girl is caught cheating with a sponsor by Josh who gets to see her walking out of the house with him while seeing him off.

Josh breaks the news to Amos who is away to see a client. Just like any other guy, he breaks down and concludes that their love has ended so he goes back to pick his stuff having called it quits. 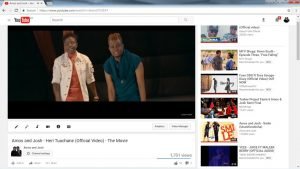 However, Things didn’t go as planned, since the release of the video since it is based on a true love life story for Amos who has received phone calls from His ex-girlfriend who has threatened to commit suicide after watching the video and has also received numerous calls coming from the girl’s parents regarding the content of the music they uploaded. Hence the Dynamic duo has decided that they would pull down the video from Social Platforms.

“The song comes from a very personal experience of Amos love life, and it caused pain and anguish and that is what made us create content around the story, however with the kind of attention that we have received, out of personal respect we choose to remove the video from our YouTube channel to avoid unnecessary issues coming up”

Amos said when I called him up to shed more light on the issue.

Now how crazy is that?