East Africa´s own ´Got Talent´ show has now been officially launched in Kenya, on Tuesday giving East Africans a platform to showcase their talent globally. 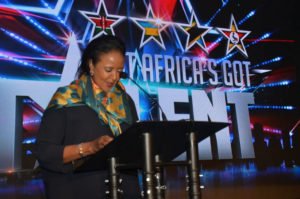 Kenya´s CS for Sports and Culture, Amina Mohammed and other distinguished guests, were in attendance.

East Africa´s Got Talent grand opening TV show is set to be shot in Kenya, Uganda, Tz and Rwanda.

The show is a part of Simon Cowell´s ¨Got Talent¨ franchise that kicked off back in 2006 and is already established in Britain, America and Australia among others.

The show will see performers contend against each other before the unique East African´s contestant, is crowned.

Come May, auditions are set to begin, first in Kenya then later to Uganda, Tz and Rwanda as the performing countries.

East Africa´s Got Talent TV Show is to commence in August 2019, with its 10 episodes, the semifinals and the grand finale being shot live in Kenya. 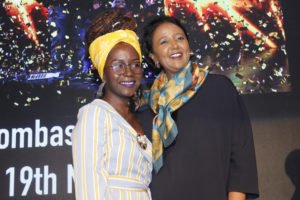 The show is set to run for 10 weeks with contestants going through 3 phases before getting to the finals, all hosted by popular Ugandan comedian, Kansiime. 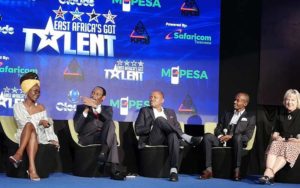 During the launch of East Africa´s Got Talent show in Nairobi, Tuesday

Based on accumulated votes from the audience, the winner will bag a whooping Ksh 5 Million.

Safaricom, Clouds Media Group and KFCB are among those sponsoring the show.

Talented and gifted performers across all age groups and of different cultures that are yet to be discovered or grow in the industry, will have the opportunity at the globally recognized show. 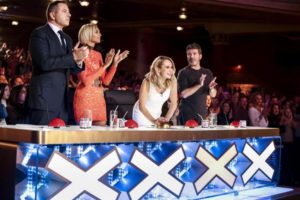 The judges on set are to evaluate which contestants proceed and which ones get bidden farewell throughout the competition.

The backgrounds of contestants will be shared by the show´s hosts to the audience to give us insight into the contestant´s artistic composition.

The ¨Got Talent¨ is a British talent show TV format that has since spawned spin-offs in over 58 countries as of 2014. 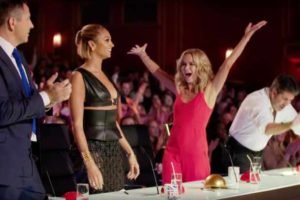 Judges during the heated Got Talent shows, previously

¨Got Talent¨ showcases several artistic disciplines in addition to singing and has since been recognized as ¨The world´s most successful reality TV format ever¨, by the Guinness World Records.

Remember only 1 individual gets to walk home with the grand prize.