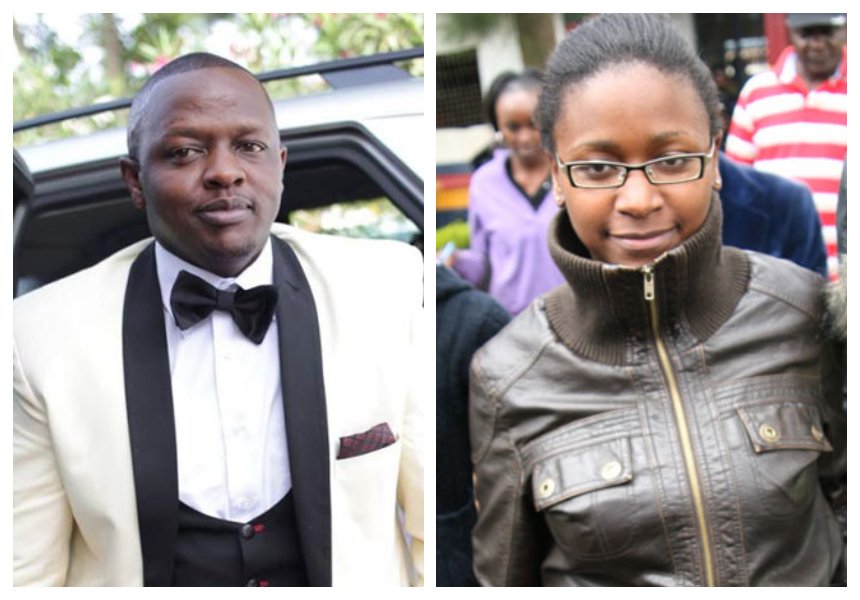 Esther Arunga was set to marry Wilson Malaba in April 2010 but things went south. Esther and Wilson were friends for two year before the devil came in form of Quincy Timberlake and ruined everything.

Wilson and Esther got engaged after two months after they started dating. The two got the green light to date from their church pastor Joseph Hellon.

“We were friends first, for two years. Besides, I was just coming out of another relationship that did not work. We started dating in October 2009 after talking to my then pastor, Hellon, who told me that we were spiritually connected. At that point, I thought why not. We got engaged after two months of dating. Our engagement lasted four months,” Wilson Malaba said during an interview with SDE.

Wilson says his fallout with Esther Arunga was catalyzed by Quincy Timberlake. He reveals that Quincy came into their lives and ruined everything.

“Quincy Timberlake! The man who claimed to be connected to Obama and Tony Blair. Esther had told me earlier that Quincy was pestering her. When I finally met him, I was disappointed. I expected a lot more from him. His grooming was pathetic. He said that he had a hotel in the Bahamas and that he would give us complimentary accommodation for our honeymoon. Esther and I both agreed that he was a fake. Our close friends did not fall for it either,” said Wilson. 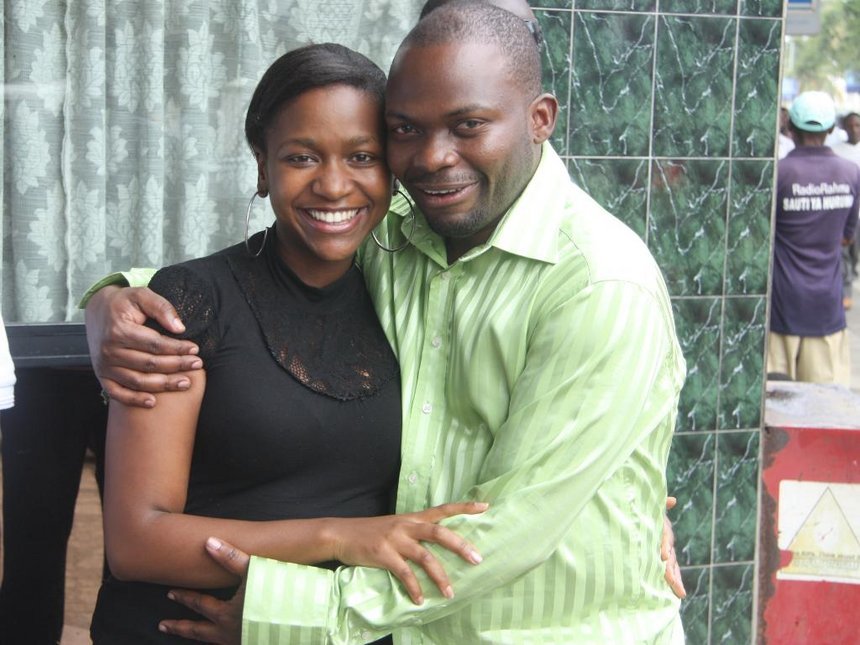 Hellon in the mix

Wilson further reveals that Hellon also played a role in ruining his relationship with Esther. He explains that Hellon kicked him out of church and pushed Esther to date Quincy Timberlake.

“One evening, I got a text from the pastor telling me I was no longer part of the church because I was a freemason. That did not really bother me, but I knew I had to get my fiancée out of that house. I called her and she promised to call me back.

“She did, but I didn’t want to burden her with my problems then. Esther then sent me a text saying she couldn’t wait to become Mrs Malaba! That night, I had a dream that I would be separated from Esther. The following morning when I tried calling her, she wasn’t picking my calls. Later, she sent a text accusing me of adultery and asked me to stop calling her.”

Wilson got in a new church and started dating Rosemary Muthoni who he married in February 2013. He asserts that marrying Esther would have been a great mistake. 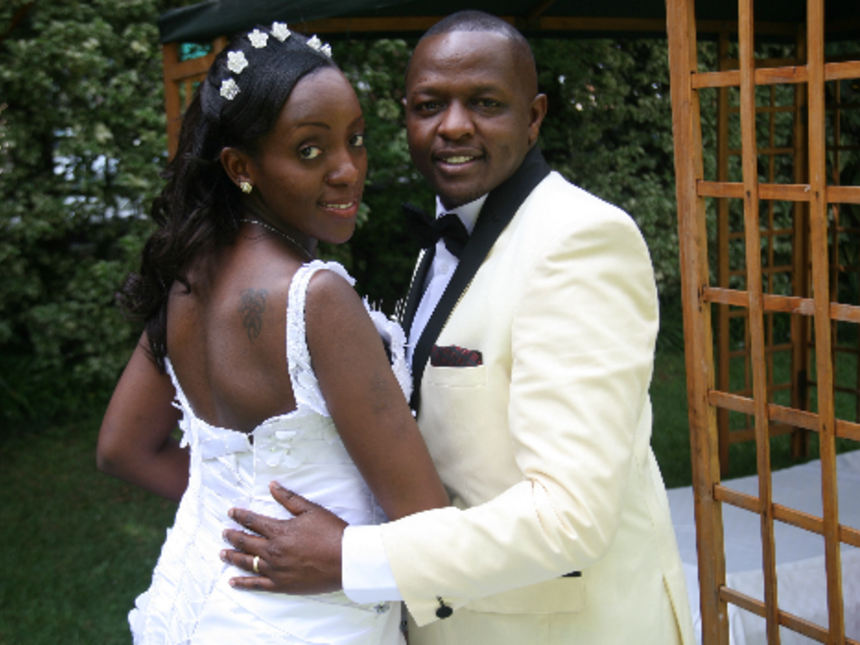 Rosemary Muthoni and Wilson Malaba during their wedding

“One day, I met pastor David Mathu at Java. He sat me down and made me understand that God has a reason for everything. I also met my wife, a former model, who worked for me before she moved to Boston.

“We dated for two years before tying the knot last year. I know her very well and I must admit she is the best thing that has ever happened to me. I don’t take such blessings for granted. It’s not easy to get a humble and understanding woman these days.

“She is very simple and has been supportive even in the past three years as I worked on rebuilding my company. Looking back, I think marrying Esther would have been a great mistake.”