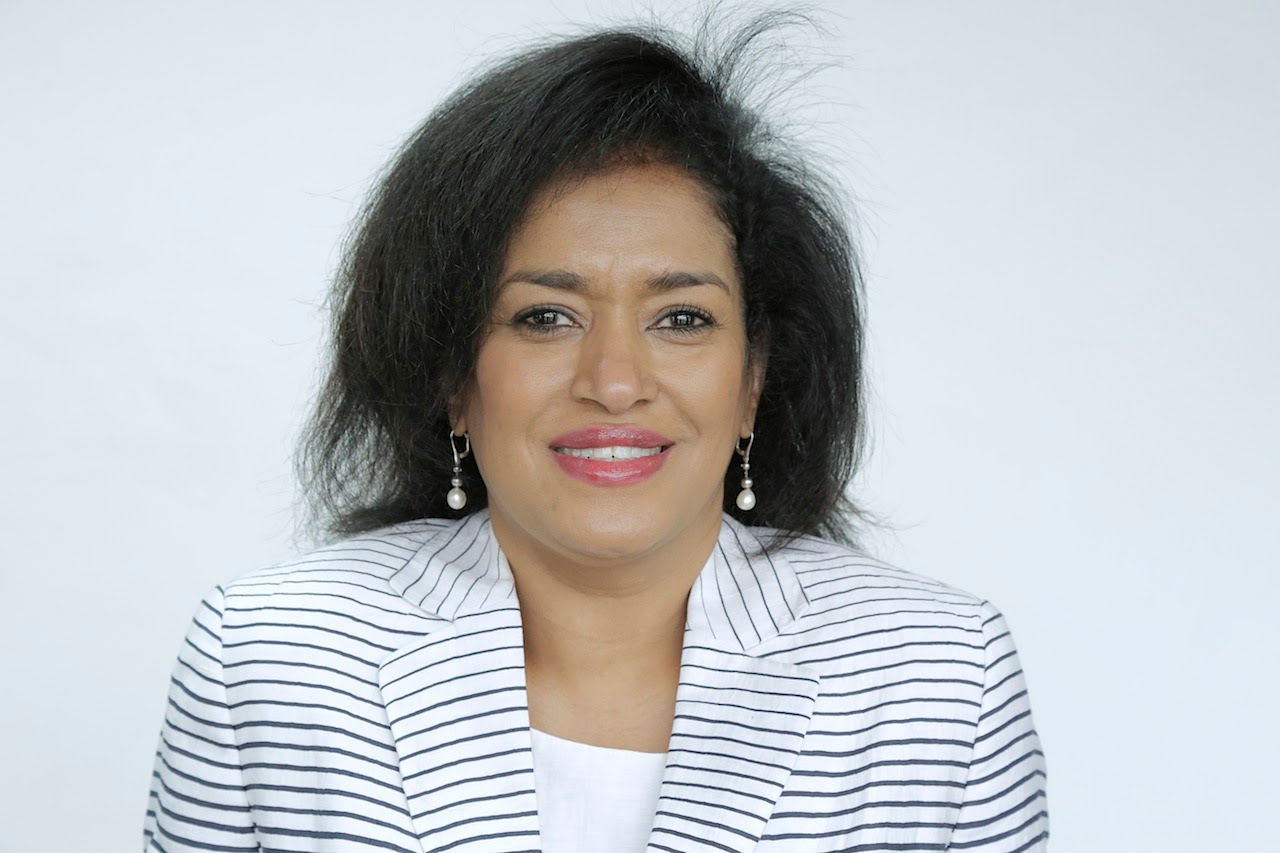 On Thursday September 14th Kenyans were shocked with an audio of Esther Passaris which she narrated how she was assaulted by a police officer at Pangani police officer.

“There was this special units guy, they said he’s special squad or something…the guy called Njoroge a brown fella he said I will speak to you later. And I said I am the Women Representative I want to go in, Gladys Wanga had already gone in. And i saw a man that was so angry with me and I am like you look familiar but I don’t really know you. So it started dawning on me that the hate he had for me was am Kikuyu how can I dare be with Nasa. So I told him I don’t understand what your problem is but am the Women Representative open this gate you can’t block me out I have been elected by 800,000 people,” Passaris said in part.

Apparently the police officer who manhandled Passaris at Pangani station was on the hit squad. The Nairobi Women Rep said she was told that the cop was involved in Chris Msando’s murder.

“I finally broke away, I don’t know where I got my strength from but I broke away and I ended up on the inside. When I ended up on the inside I looked at him but he kept telling me ‘I will show you, you are inside but am still here.’ But am like God what’s wrong with this guy. Then somebody whispered to me and said ‘be careful, he is on the hit squad, he’s probably responsible for Msando’s death or he is responsible.’ I just looked at him and I thought ok am going in to file a complaint that he assaulted me,” said Passaris.

Passaris finally explained her ordeal at Pangani station during a recent interview on TV confirming the authenticity of the viral audio. She explained that she would report the matter to IPOA.

Watch the interview below: