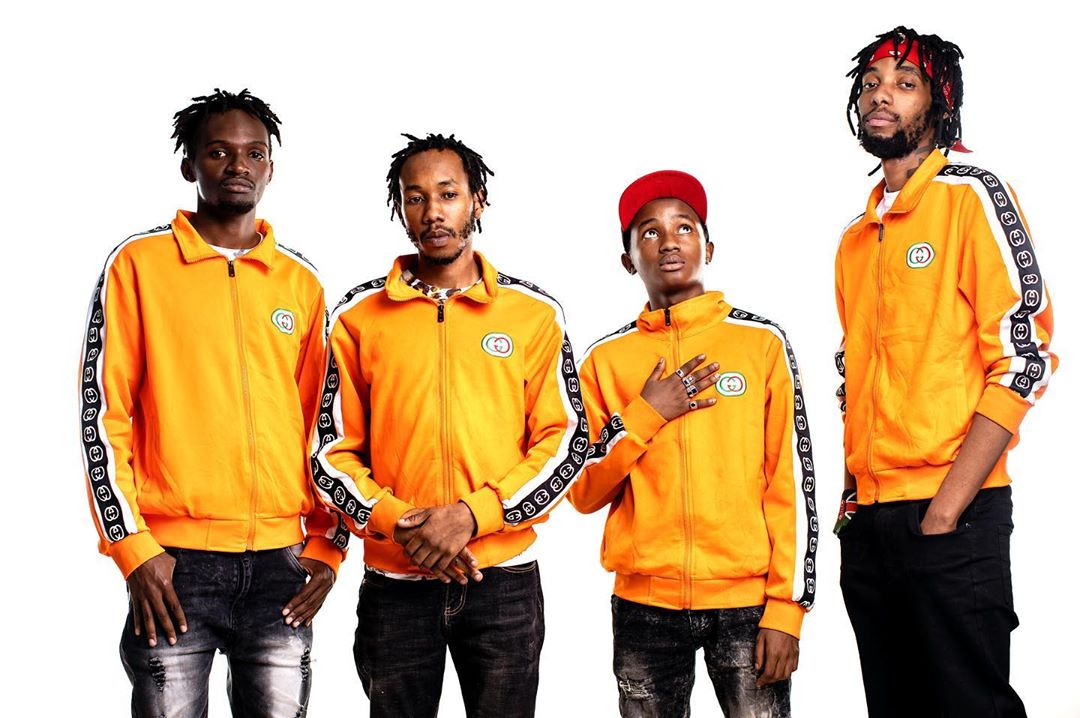 Ethic Entertainment is back with something lit dubbed Daktari. The gengetone group has made a comeback with their first tone in 2020.

Daktari is a Swahili word that simply means doctor. In this case, you need not assume that Ethic Entertainment is talking about a hospital set up. This is just the use of some words to create relevance and uniqueness in their work.

To start with,  Rekles is the loudest and most conspicuous in Daktari as he delivers his chorus. C’mon, this dude is just talented and calm.

Ethic as a team are still taking the Gengetone anthem far as they have started taking into consideration their content. Although the production of the video is lit, it seems they have been unable to part away with the twerking.

Also, women seem to have clouded their musical judgement. Like, in this case, you realise that there are women everywhere. 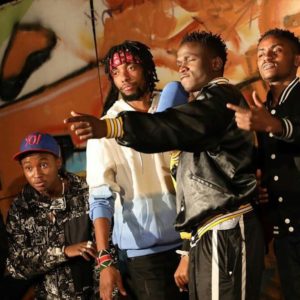 Daktari is more of a club banger

But you people Ethic need to be tamed. Like how does one talking of having sex in such an open manner? In this case, one says that he is the Daktari anadunga inabaki ndani. I am just tired.

To add on, just like their fellas, Ethic Entertainment has fully failed as they see women as sexual beings. I really feel like someone needs to crack a whip on them.

Daktari is a nice tune that has been drained down by a few words that are very sensitive. Women need to be respected by it in what manner. Actually, they should not be using women as their bait.