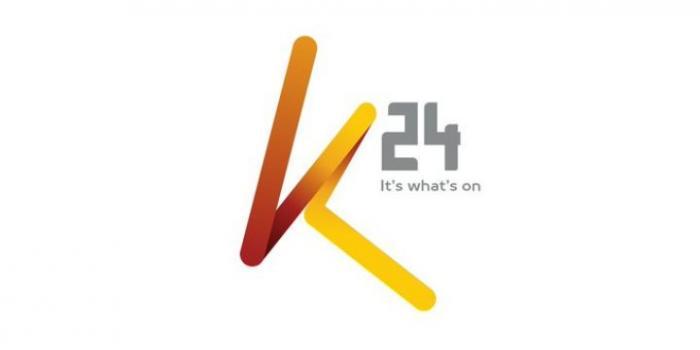 Peter Opondo who was the Chief editor at K24 was recently rumored to be headed back to Citizen TV! The story was sparked by his farewell post now that K24 is no longer operating following a few unknown details.

Being an experienced journalist, Mr Opondo was then rumored to have gone back to Citizen TV; but turns out that this was yet another baseless story as he called it.

Speaking to Kenyans.com who reached out for a comment, Mr Opondo brushed off the rumors saying; 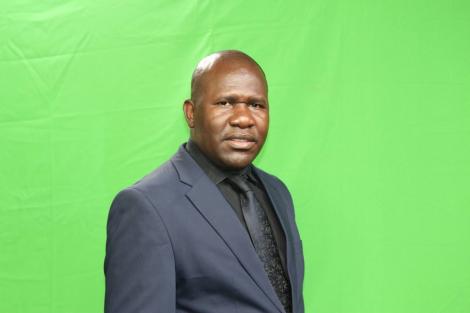 Those are stories created by some idle people in self isolation with frenzied minds and itchy fingers.

According to him, after the K24 incident he decided to take a long break as he goes back to the drawing board before he making his comeback. Mr Opondo said;

According to reports, Mr Opondo joined K24 back in 2018 after quitting his job at RMS. Before joining the station, Opondo had been handling matters involving editorial team as a whole,; guided his team to success and for the 2 years he helped change the station to a complete media house.

In the farewell letter that left many emotional, Mr Opondo wrote saying;

We had our fights and make-ups, highs and lows, but at all times we kept the focus with a clear aspiration to win. It was all business- and also personal sometimes, you know! Even in difficult times, outsiders (like viewers) would never tell, we kept it in the family.

I applaud the teams, especially anchors, for holding a straight face- and even smiling- when there was a literal fire under your seats!

He went on to urge the former employees to keep their heads high as life has always been unpredictable.

The future may be uncertain, but so is life. I believe that somehow, somewhat the sun shall rise tomorrow. So smile, believe in yourself and keep doing what you do best.