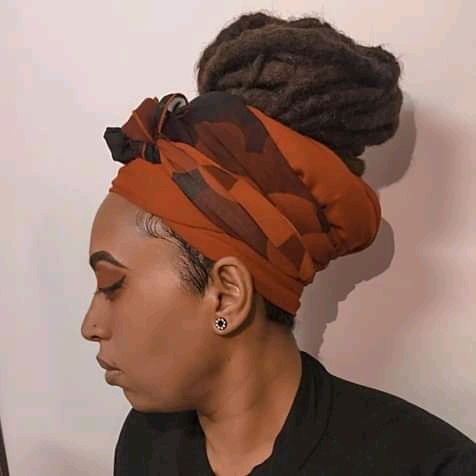 If you had written off one of Kenyan pioneer artists, Nazizi as ‘retired’, you need another think coming. It’s been a while since the self-proclaimed Kenyan First lady of Hip Hop graced the airwaves with a new release, hence the perception that she’d hung her mic. Nazizi is back, in a huge way, alongside one of Nairobi’s most prolific Ragga artists, Levysill.

Harder Than Before – Nazizi and Levysill, produced by The Arkangel Label. 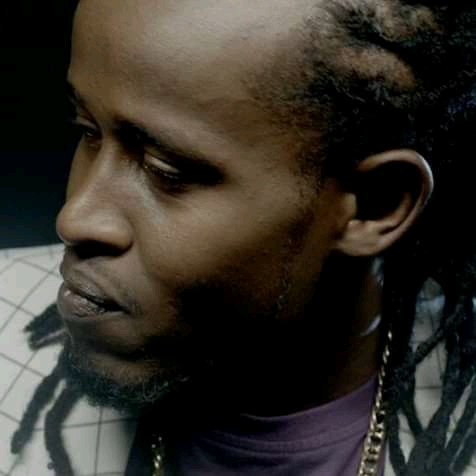 On the other hand, Nazizi is a household name with an enviable cabinet of music awards. The first lady also boasts of a string of popular albums under her belt. She has been tagged as one on the most revolutionary Kenyan artist who’ve positively shaped the local music industry. Some of her most notable hits include: Let’s Get Down, Kenyan Boy Kenyan Girl, Bless Ma Room and Naleta Action.

Nazizi’s first release of 2020 – Harder Than Before – also doesn’t disappoint, and it’s bound to ride high on the charts and is already commanding a sizeable chunk of airplay on mainstream media. Her characteristic style is evident from the start – she’s created a reputation as a social activist out to empower and inspire ghetto youth with positive messages in her lyrics.

Levysill comes in as a gifted rapper, inspiring a rustic ghetto vibe that easily blends and complements Nazizi’s soft, laid back style. It’s a good match, and a great value to the overall mien of the track.

Listen, sample and give an opinion on Harder Than Before. Check it out!