Harmonize tears apart Kenyan promoters: I will only perform in Kenya if they are ready to work 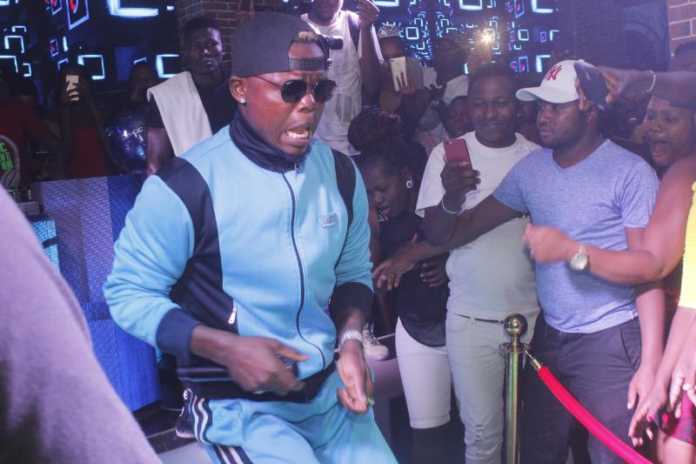 After an ugly encounter with Eldoret peeps for failing to perform due to a disagreement with promoters, Tanzanian singer Harmonize has come out to share that he holds nothing personal against Kenyan promoters.

Speaking in a BBC Swahili interview, the singer shared that what happened in Kenya a few weeks ago hasn’t discouraged him from making future appearances in the country. 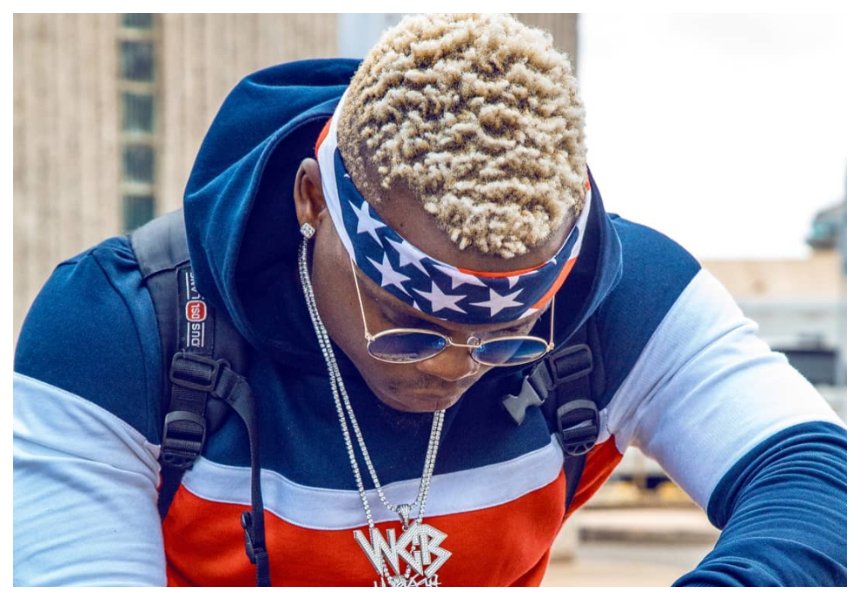 “I will only perform in Kenya if the promoters are ready to work, and are ready to bring me on board. Kenya is one of the countries where I enjoy a large fanbase. I, therefore, can’t say I will stop performing in the country. I, however, say it depends on how the promoters will approach our agreement Away from that, I’ll headline a show in Mombasa penciled in for December. I want to continue working with the Kenyan people,,” Harmonize told BBC Swahili last week.

Fans had to protest in Eldoret after the singer failed to take stage for not being fully paid.

The promoter, who was later arrested, had not even cleared his hotel bill a thing that made Harmonize to be temporary detained.