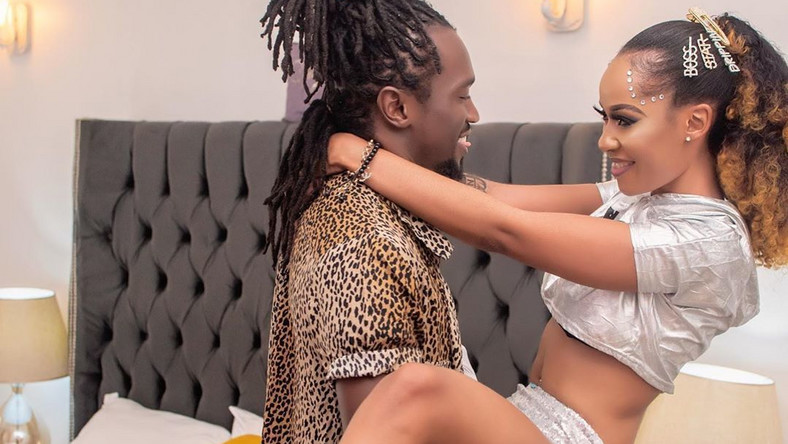 Noti Flow was recently rumoured to have relations with Ochungulo family’s Benzema who is popularly known for his fisi ways. According to reports, Benzema is not one to joke around around and if his lyrics don’t prove this, then Noti Flow might just do that for us.

With the rumors of her getting intimate with Benzema; Noti Flow has finally come out to address this issue and as expected, the young lady denied having relations with the singer.

According to Noti Flow, Benzema is a reckless man who does not use protection while having sex with his partners. She went on to share well detailed post Noti Flow wrote; 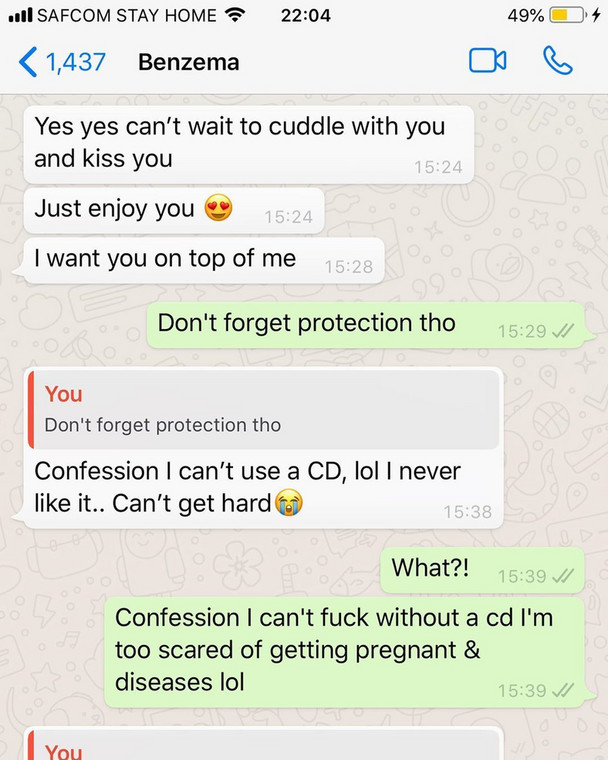 Although Noti Flow admits to having been tempted; the young rapper says she could not wrap her head around the thought of getting pregnant or getting infected with an STI. On the post, she also told off those spreading the false rumors; 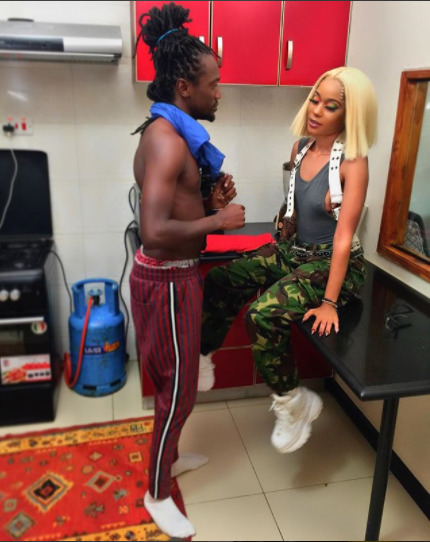 The nigah fucks around without protection, I wasn’t about to risk getting pregnant for a deadbeat or worse still contract diseases lmao. I’m smarter than that ( & that’s why someone’s mad 😹 So beat it y’all. Ima keep my clean healthy tight pu$$y for the nigah that actually deserves it lol.

Not to judge, but in this day and age of different infections and viruses who doesn’t use protection? Anyway as for now lets hope Benzema responds to the post shared by Noti Flow exposing him for