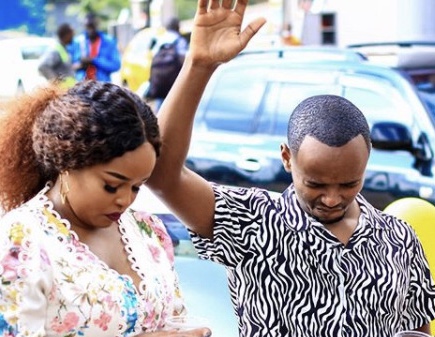 So far we all know what happened with Kabi Wa Jesus! After years of neglecting his daughter, one of his cousins went through Edgar Obare who later shared the tea with his followers.

According to the lady Kabi has a baby girl who will soon be turning 7 years; but the sad part is that he has been neglecting her due leaving his baby mama to suffer alone. 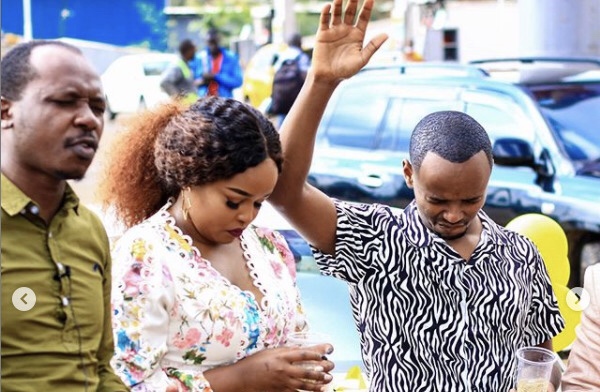 However according to Kabi, the alleged baby girl said to be his daughter is actually his cousins daughter and not his. He revealed this through a detailed YouTube post where he assured fans about his ‘niece’ but little did he know that his own words would crucify him.

Well, I don’t know what to call a romantic relationship between two cousins; but according to Kabi’s cousin living in the states – she claims that Kabi Wa Jesus fathered his cousin’s (Shiku) daughter!

The young girl who spoke her truth through Obare’s IG live session made it known that the two cousins had a child together; but their families continue to hide the ‘shame’ to avoid embarrassment their families.

Well, not sure why Kabi would deny his own daughter; but thanks to his actions, now fans have started questioning his holier than thou personality.