Mowzey was rushed to Case hospital after being assaulted at De Bar, a joint in Entebbe. Dr Mariam Apiyo, who was on Radio’s case, recounts the singer’s condition since he was admitted at the hospital on January 23th.

“He was brought here (Case hospital) from Nsambya Hospital at about midnight on January 23rd. He was unconscious with low mental state with head injuries,” Dr Apiyo told the media in a briefing this morning at Case Hospital. 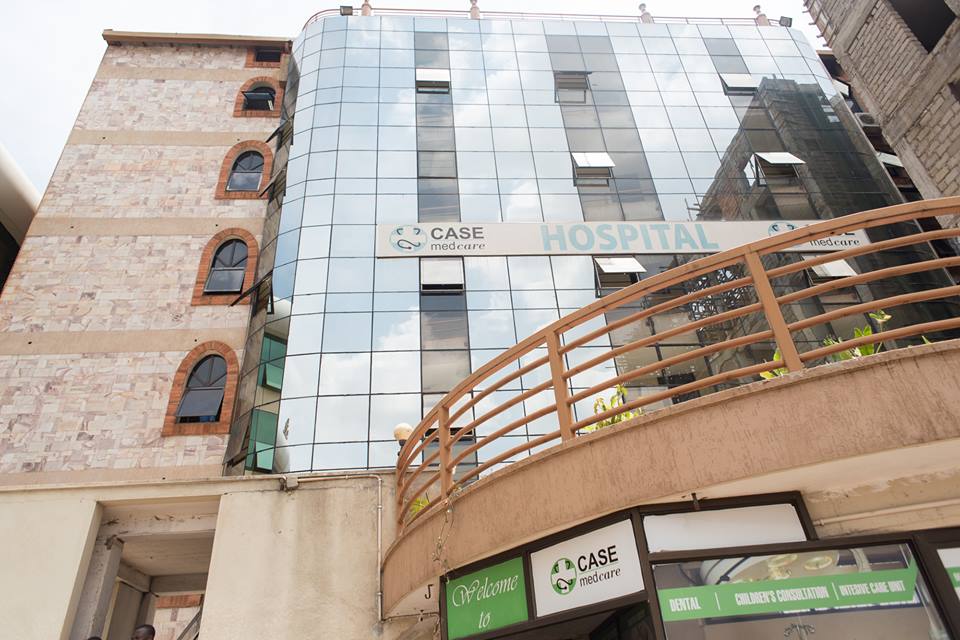 Dr Apiyo says Mowzey was bleeding in the brain when he was brought to Case hospital.  She reveals that the singer immediately went under the knife to stop the bleeding in his brain.

“A CT scan showed bleeding in the brain and emergency surgery was done that same night to remove the clot,” said Dr Apiyo.

Mowzey was in a stable condition until on Saturday when his condition started deteriorating. He was put back on mechanical ventilation.

The singer’s condition didn’t improve since Saturday. Mowzey Radio was pronounced dead on Thursday morning of February 1, 2018 at 7am.

Radio’s body was taken to Mulago Hospital for postmortem. Police are expected to charge the two people who assaulted him with murder once the results of postmortem are released.