Here is why Kenyans are launching out attacks on Otile´s ex, Vera Sidika 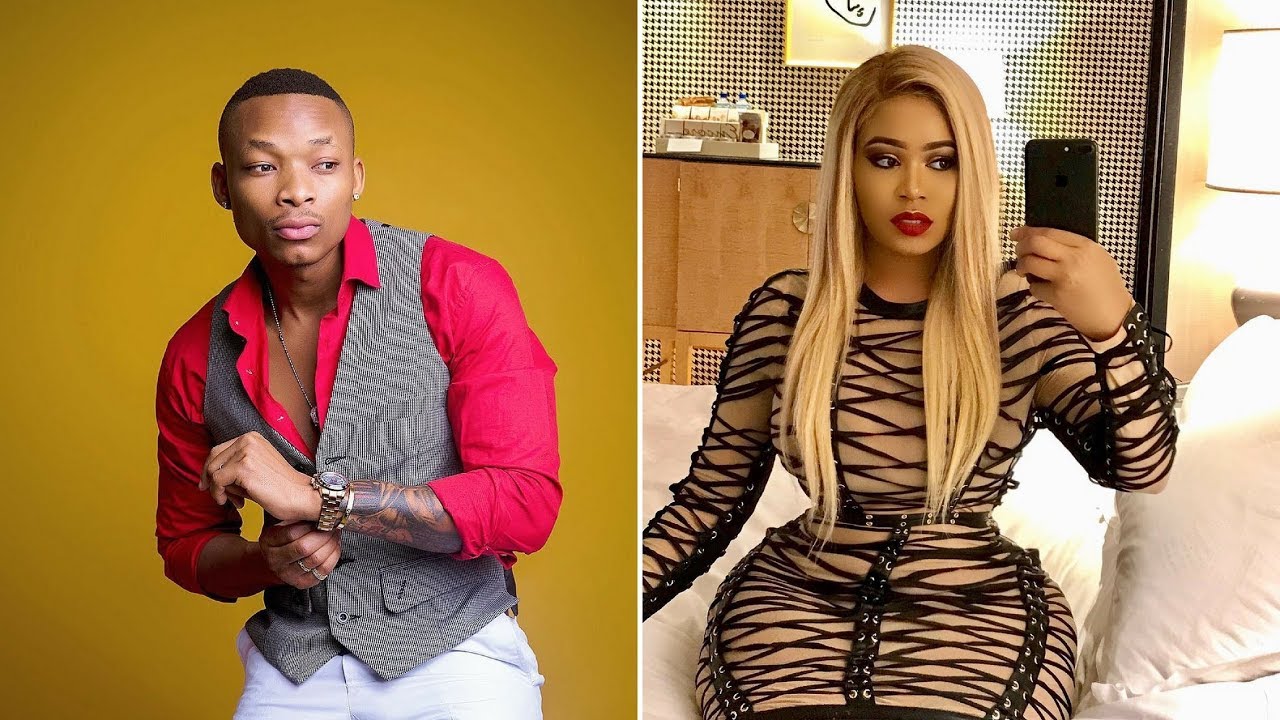 When you give your word, Kenyans will back you up. But if you´re out to fool them, they´ll come out guns blazing.

This time, Vera Sidika is the victim.

Back when she split with Otile Brown, she made Kenyans believe that the RnB singer was not up to it both financially and in bed.

Kenyans believed her, backed her up and slammed the ´Mapenzi Hisia´ singer for failing big time!

There was definitely that percentage that swore their loyalty to Otile and were with him through thick and thin.

Unfortunately, Vera´s lie has been uncovered and the higher percentage is out to fire shots in the socialite´s direction who to them is nothing less than a liar.

Otile who has moved on to current Ethiopian bae, Nabayet, is living life on the fast lane and serving goals with his beauty and brains of a girlfriend.

It has now dawned on Kenyans that Otile is not actually who Vera alleged he was. If anything, he has made it in life!

Just yesterday, Otile shared a photo of himself savoring his successes, deeply immersed in a Jacuzzi and some pretty lavish enclosure.

It is definite that Otile is living a lavish lifestyle despite Vera´s claims.

So what Kenyans have done, is go after Vera for being a pathological liar and this time they mean it.

These are some of the attacks launched:

So vera lied to us na venye uko loaded….

Vera why did you lie to us, all i can see here is a loaded machine