How Kevo’s Girlfriend Played Him 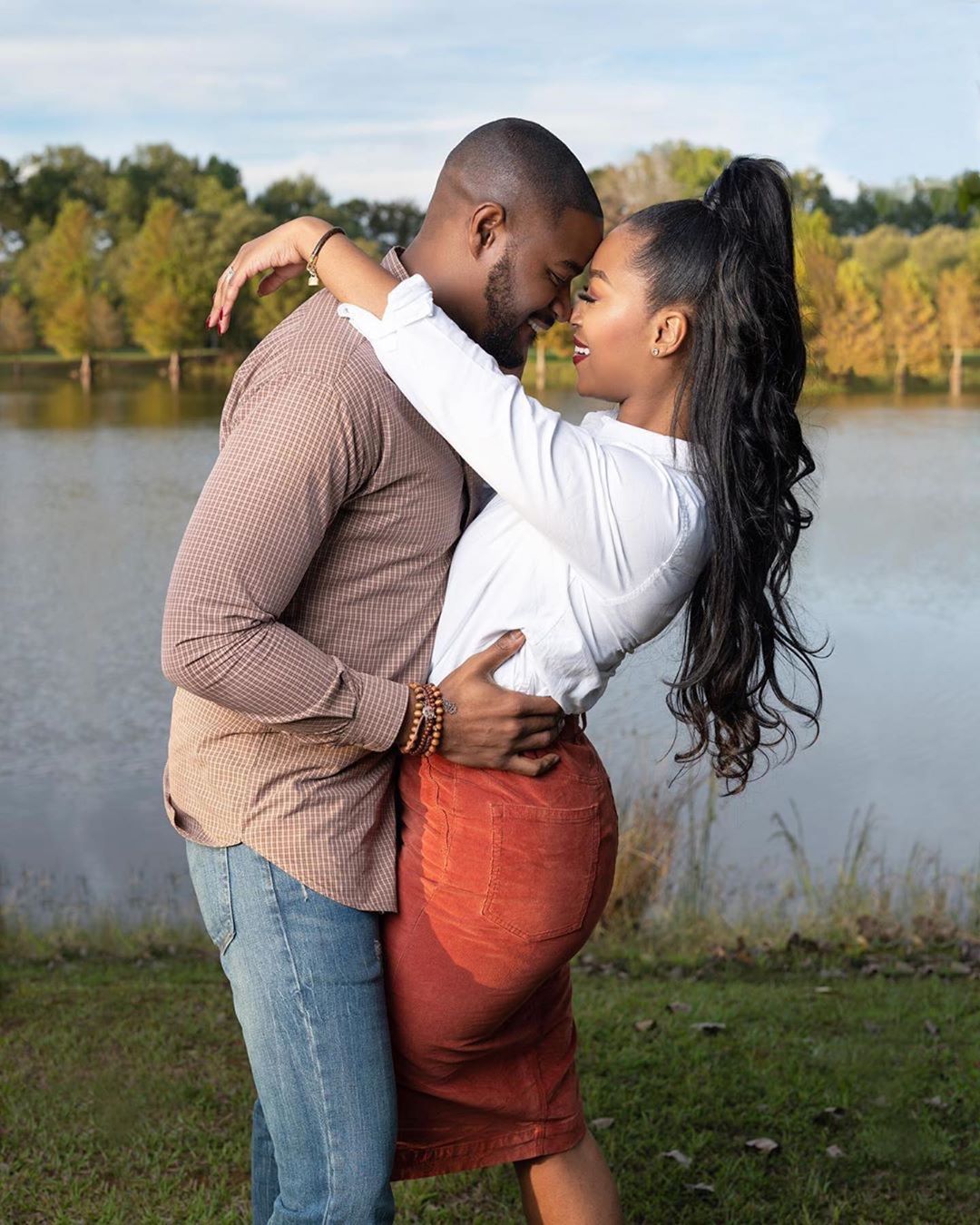 Your name is Kevo, except you aren’t the stereotypical Kevo. You are sick and tired of seeing social media jokes about guys called Kevin. You wish your parents could have named you Ephantus or Sospeter because no Kevin-ish characteristics can be traced inside you. Flirting with the neighbour’s hot new maid? Hell no! You don’t do that despite all the signals she gives you. Yesterday, she even wore her shortest skirt and came to knock on your door just to ask “Nikitaka NTV nafinya namba gani kwa remote?” And the other weekend after getting a shave, you instructed Daisy the massage girl in your kinyozi not to touch your neck because your girlfriend Mimo said she doesn’t like it.

She felt bad because she massaged you just two weeks ago and you liked it. In fact, you liked it so much that you told Mimo about it. Mimo frowned and she went on to prohibit you from ever getting another massage.

You met Mimo two years ago. You’ve never stopped loving her. After about six months of dating, you decided to stop using condoms. After a year, you moved in together. The problem is that you are a struggling rapper. You don’t bring in much money. You have been advised to start doing Gengetone but you’d rather stick to your conscious music. You prefer doing music that leaves a positive impact on society. So, you hold on to your hopes and dreams.

Mimo, on the other hand, works at a highly profitable tech startup. She earns a lot. She takes care of the both of you and you highly appreciate it.

On a Tuesday morning, you decided to call her.

“Work is great, I can’t complain,” she responds while giggling.

“You sound like you are running out of breath. Are you okay?”

“Yes, I am just from climbing the stairs here at the office. You know I am trying to shed some kilos.”

“See you jioni beb. Love you.”

Mimo turns over to look at Ben, her office boyfriend who happens to be very good-looking.

“Did he suspect anything?” Ben asks her.

“Not a thing,” Mimo responds.

He gets back on top of her.

Yes, Mimo isn’t at the office. She is at Ben’s place. In fact, this is actually her off day. But she told you she was working.

Ben isn’t using a condom. It isn’t his fault actually. He wanted to. He has always used condoms even with his official girlfriends. But Mimo said she doesn’t enjoy sex with condoms. Given how hot she is, he felt compelled to just dive in there without the swimming gear. The sex turns out to be too sweet. It is too sweet that he gets into a habit of foregoing condoms completely. They say unprotected sex is addictive so he goes on to have unprotected sex with every other girl he meets in future.

Mimo, on the other hand, feels guilty about that single sexual encounter and never sleeps with Ben again. She goes back to loving you, Kevo. But 9 months later, she gives birth to a baby. She says it’s your baby Kevo but it isn’t.

The same 9 months later, Ben sleeps with the receptionist. He doesn’t use condoms. He has gotten used to the rubberless life – the good life. The problem? The receptionist is HIV positive. She doesn’t know it. Neither does he.

As Kevin, you are lucky that Mimo never brought any diseases after cheating. Jesus is your fan after all. But she brought another man’s seed. Mimo feels guilty every day but she can’t tell you because you finally have a hit song. You are a big rapper now. Octopizzo is even calling you out but you are ignoring him. In an interview, you were even asked “What do you think about Octopizzo’s diss track aimed at you?” and you answered in classic fashion by asking. “Who? I don’t know who that is.”

So life goes on. You continue raising another man’s child. Ben continues spreading the virus to others.

The reality is that all three humans in this story are the authors of their own pain.

It is common knowledge that most couples don’t use protection. However, a hidden fact is that those who get tested frequently tend to have some sort of discipline. Mimo would have been reluctant to sleep with another man without protection if she knew that her next test with Kevo was due in a few days or weeks’ time. If she had to cheat, she’d have at least demanded that he cover up. Kevo was wrong too for assuming that Mimo was loyal. He didn’t catch a disease but now he’s raising another man’s kid. Ben went on a condomless spree and now he’s HIV positive.

All the parties involved would have been okay now if only they just insisted on testing. But getting tested at a clinic or hospital has usually been a big deal. You have to think and rethink it. Luckily, people can easily get tested in their homes nowadays.

The #ChukuaSelfie campaign is aimed at making sure your sex life is perfect and devoid of negative consequences. The Selfie is a kit that allows you to find out your HIV status at the confines of your home. That’s correct. You don’t have to visit a clinic where an elderly medical practitioner will give you an hour-long lecture.

The Selfie kit has two testing options. There’s the traditional blood test and then there is the oral option which is highly recommended. With it, you just swab over your gums and inner cheeks and you get accurate results.

Where do you find the kit?

It’s available in chemists across the country. But given how hard it’s hard to even buy things like condoms in the chemist, we would understand if you’d be reluctant to purchase a Selfie kit when an elderly person is standing next to you. If such is the case, you can easily get the kit online. In fact, if you choose to shop online, you enjoy a huge discount of up to 15% on MyDawa and Kasha online shops.

Whether it’s with your bae or a random partner, don’t forget to #ChukuaSelfie. And if you test positive, it’s not the end of the world. You can start medication and you will be totally fine. But first, go to a professional healthcare provider to get a confirmatory test.  To get more info on your sexual health, feel free to call 1190.

Gaming giant Mozzartbet unveils another millionaire, but he chooses to hide his face!