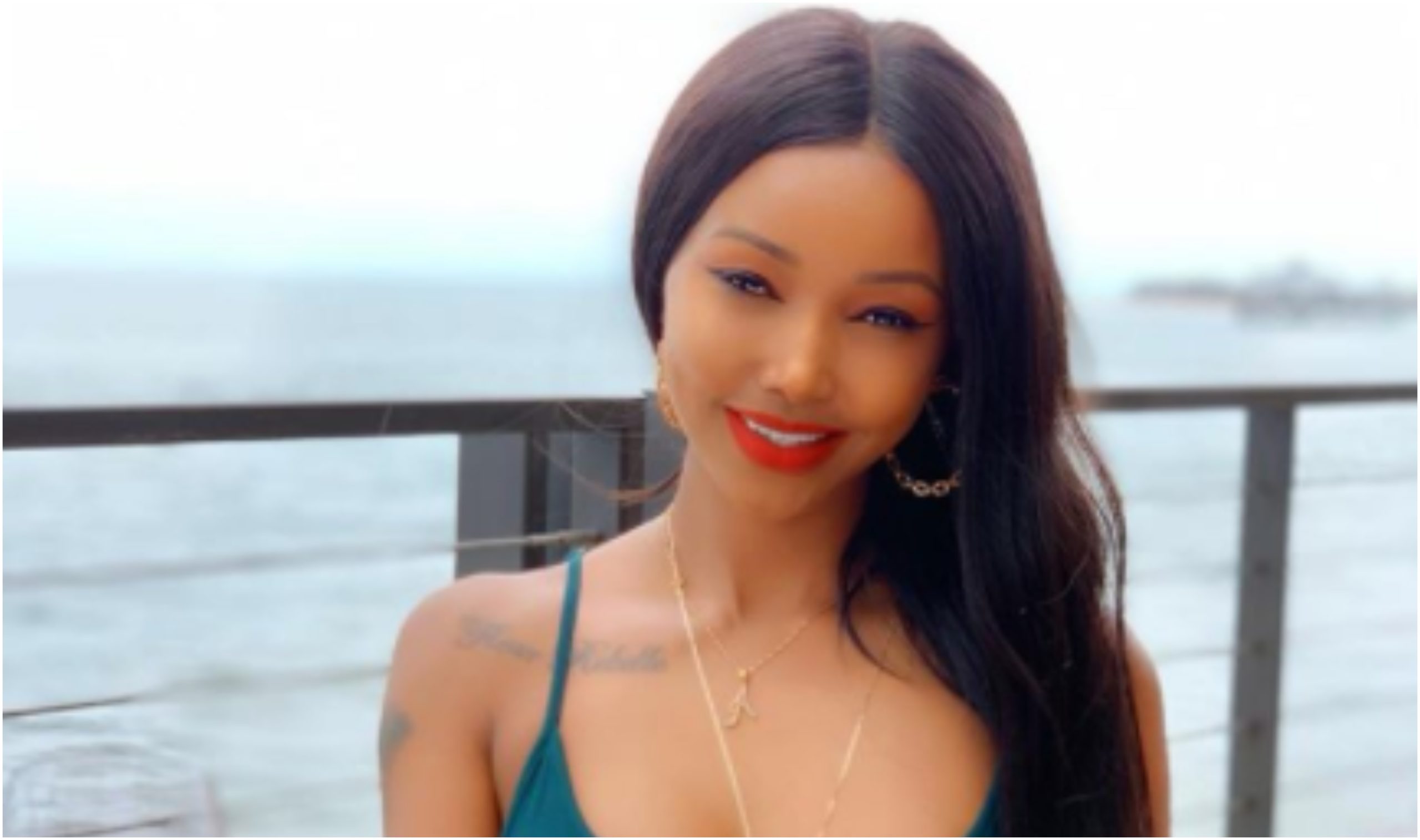 Kenyan petite socialite, Huddah Monroe has had a history of engaging multiple men in her sexual life, something that has left masses making all sorts of conclusions about the lass.

However, in as much as she has had her past, the Boss Chick is not only witty, but mature at how she carries herself around and especially since she is a darling to many. 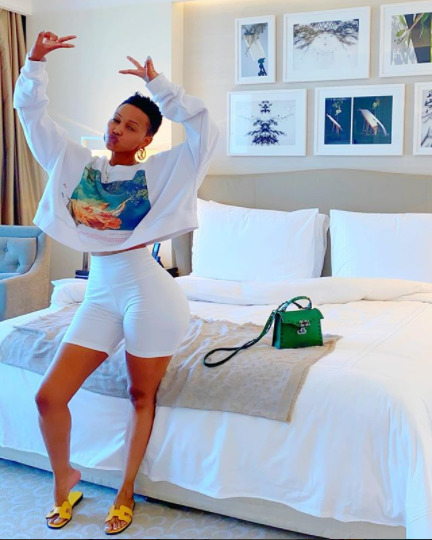 One male fan recently commented on her post about how much he would love and appreciate to plant a soft k!ss on the young entrepreneur’s lips. 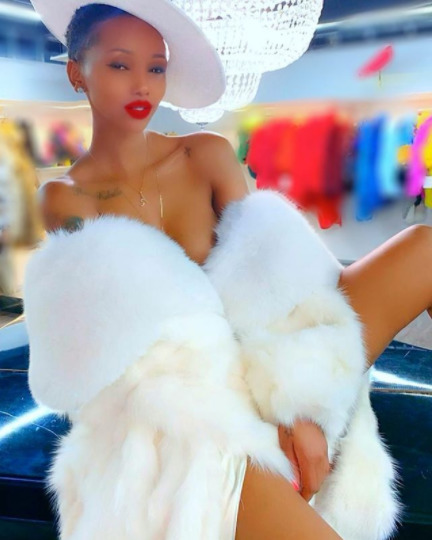 Surprisingly, Huddah honestly thanked the fan’s blunt confession before urging him to do her a favor and instead love and spoil his woman, just like he would wish to do for her.

LOL! Easiest way to kiss me is through your girlfriends lips. 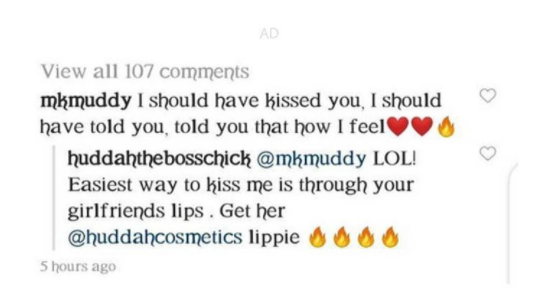 This stirred mixed reactions from her fans and followers, some so impressed by the boss lady´s honesty and genuineness, others could only drool over her the more.

tmzobeyscloset I’ll kiss you too and let him watch 😘

muendocynthia Just give you for free👏

lee_ahavvah I would huff n puff and you would blow away….😂😂😂