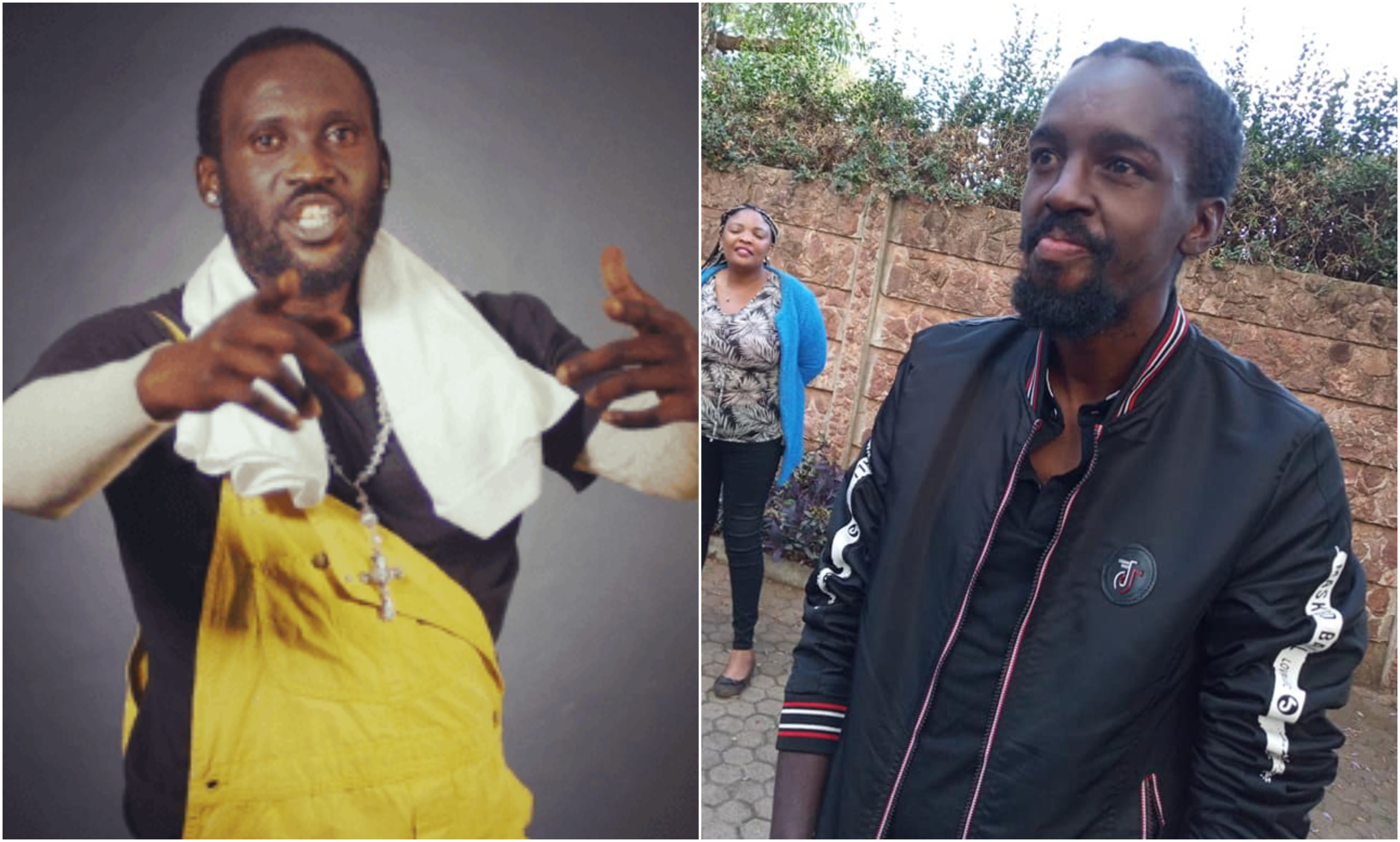 David Ogola aka D Major has been re-introduced as a former Tusker Project Fame star whose life crumbled soon after, forcing him to seek refuge on the streets that have been his home for a couple of months.

Fortunately, Kenyans of good will were able to trace his whereabouts, highlight his plight and rescue him from the cold streets of Mirema drive, Roysambu.

One Margaret, picked him up, got him cleaned up and his hair redone, before liaising with TPF alumnus, Alvan Gatitu who are currently attending to David’s needs.

David was also able to reunite with his step-sister who had been looking for him since 2015 and finally got to see eye-to-eye in a beautiful reunion yesterday. 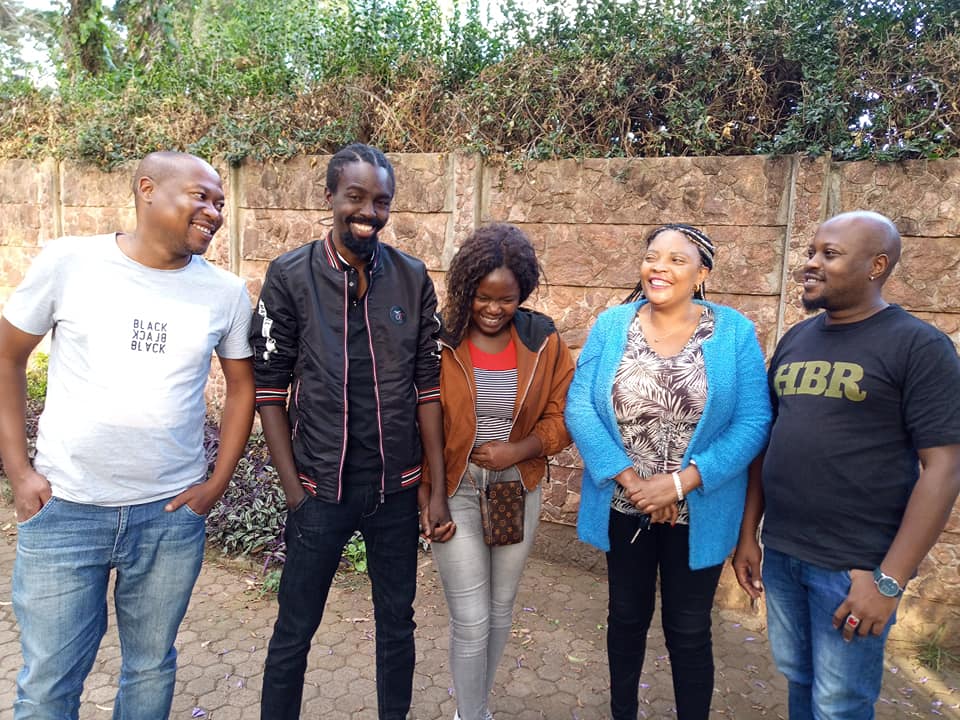 We are fundraising for “DAVID OGOLA”! Please join me in this cause to ensure it succeeds. PayBill: 891300 Account: 43926,” Alvan Gatitu shared.

Popular Kenyan comedian, DJ Shiti responded to the former TPF star’s heartbreaking story, while sharing a similar story of him back in the day. 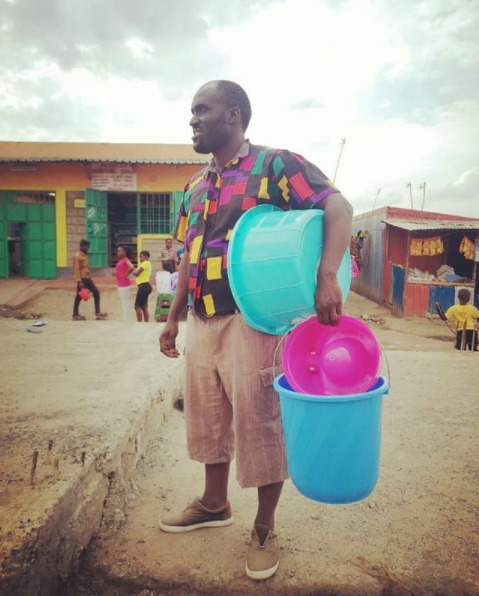 In a short letter on his Instagram page, Shiti pens;

“My Brother David Major, it shall be well..”

Because his scenario was no different. 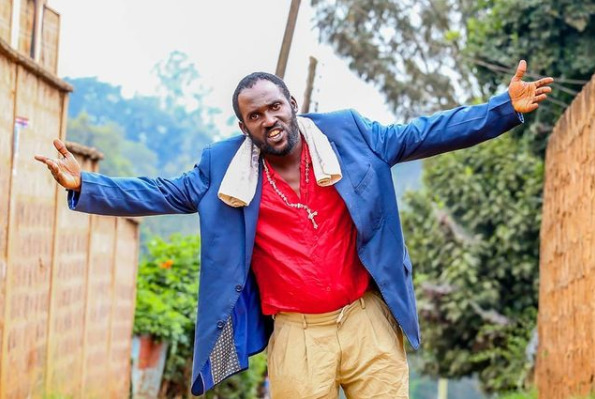 However, Shiti believes all hope is not lost for the fallen music star, insisting that once D Major is back in good shape, he needs to stage some of the good tunes he performed at TPF.

Promising to visit David in hospital because the mark he left at TPF will live to be remembered. 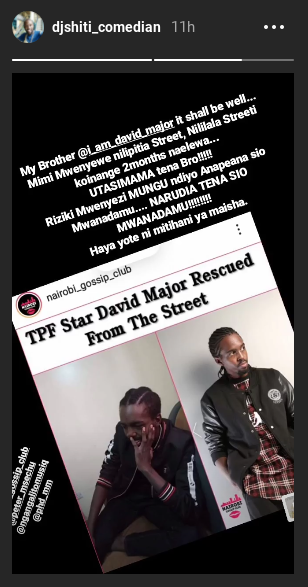 His posts have since sparked mixed reactions.