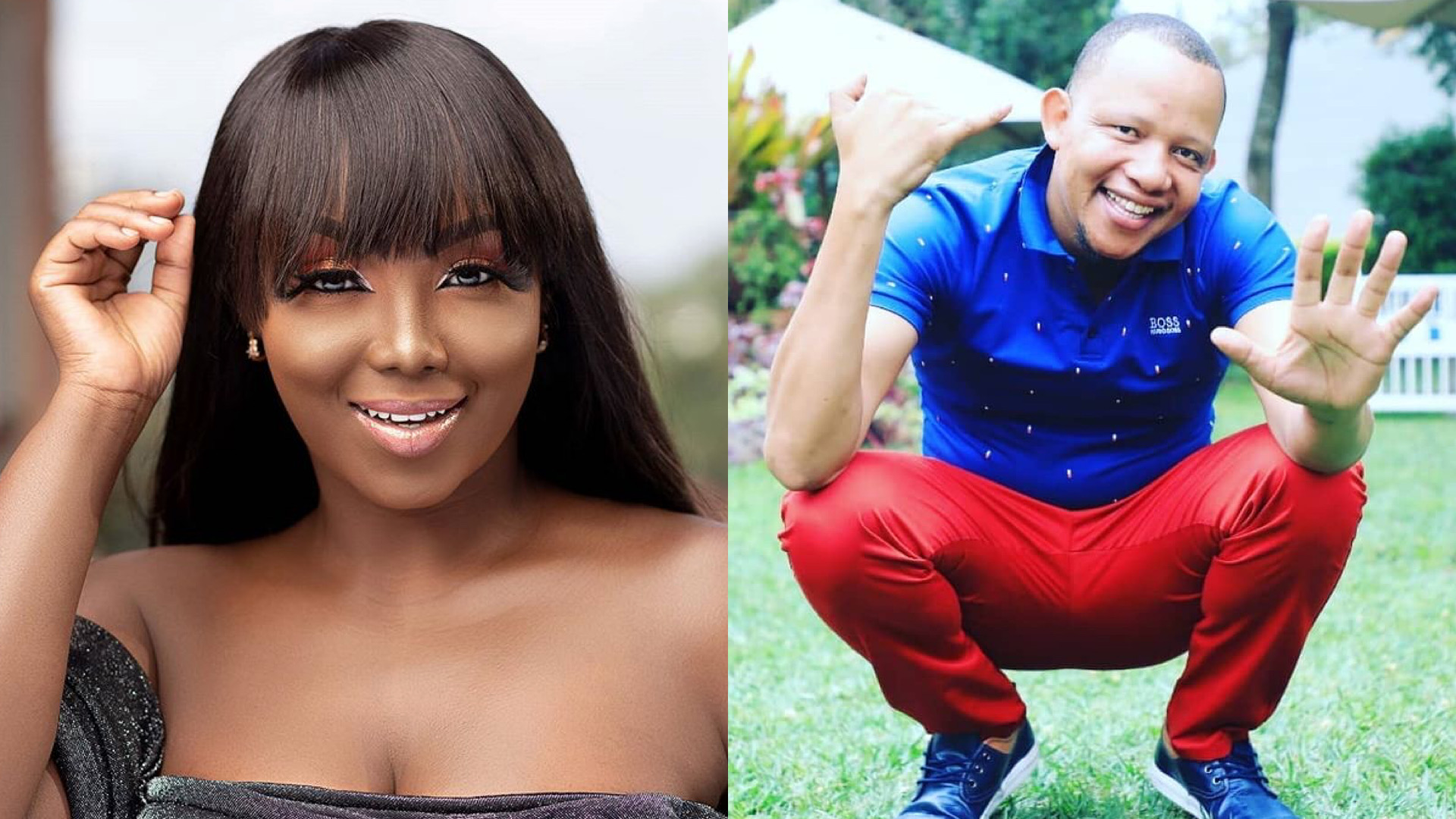 Actress Catherine Kamau and her team continue to support one of their own, OJ aka Dennis Mugo who had been drowning in alcoholism for years. Unlike many know, OJ had a tough time battling with his addiction that led to his downfall a few years back.

Speaking through his Youtube show dubbed ‘AKI SI POA’ OJ popularly known for his role on Tahidi High; went on to open up revealing unknown details about his life behind the cameras.

Also read:Former actor OJ reveals why his wife dumped him and left with their son

According to him life wasn’t as easy as many thought, this is because he had already started using alcohol and cigarettes at the age of 15 and 16 years. So by the time he landed his role on Tahidi High, his skills in partaking alcohol and smoking was on a different level. 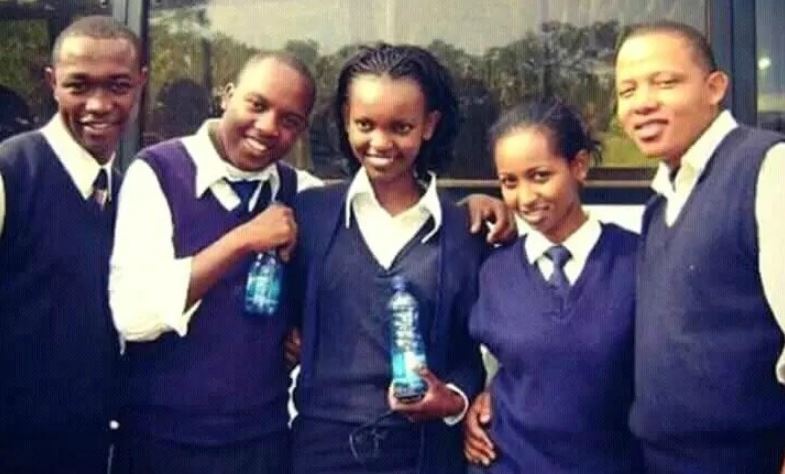 I started smoking in Form 2 and in Form 3, I started taking alcohol. From chang’aa to anything I would get along.

For the very first time OJ admitted to having wasted his potential; and of curse a lot of time trying to figure himself by using alcohol. OJ went on to confess this by saying; 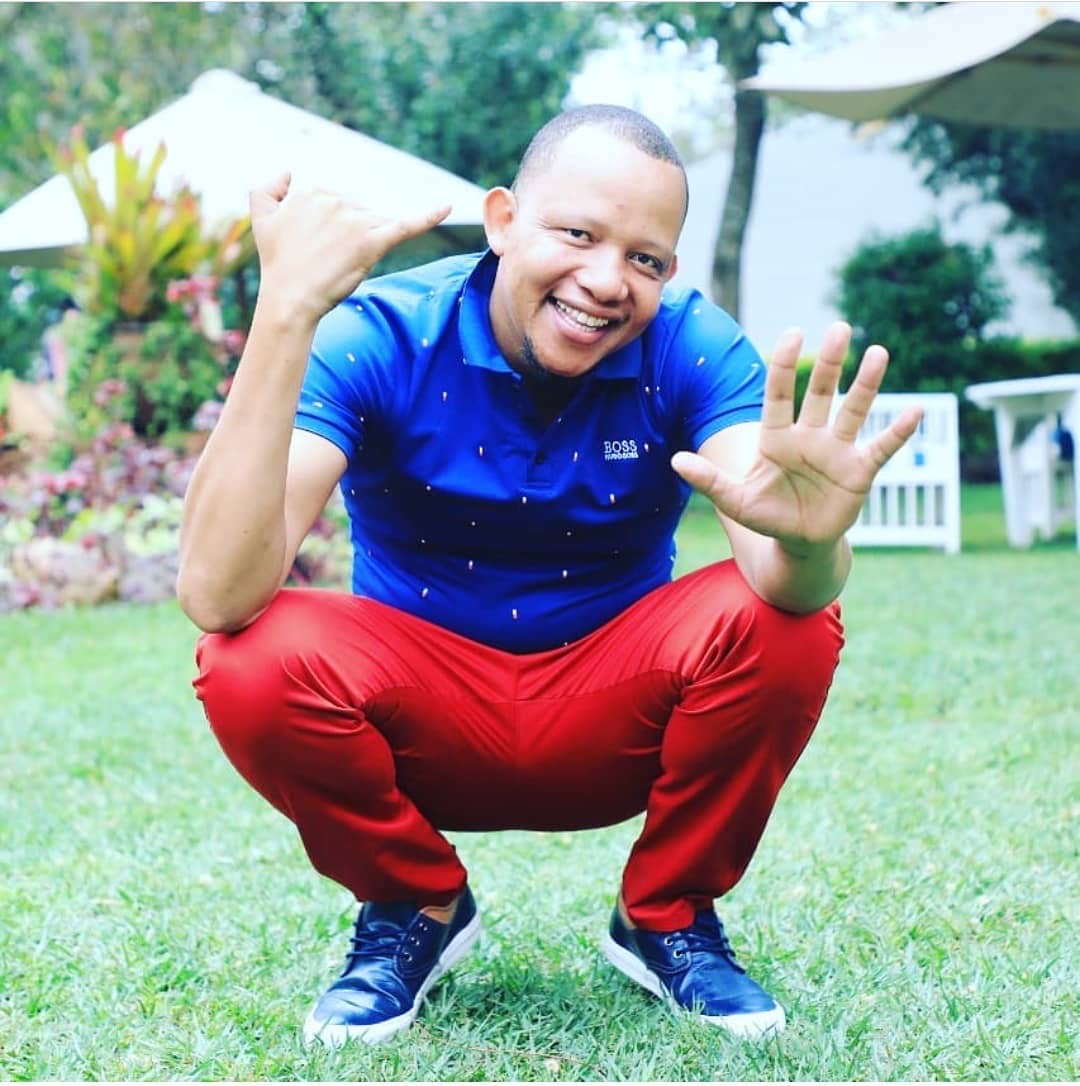 “The habit has affected me years down the line. I’m turning 35 years but I have been hiding from the mess.”

Being in the same industry and having seen where OJ has come from; Catherine Kamau joined the many fans encouraging OJ not to give up! Through her instagram, the actress who is married to Phil Karanja went on to write;

It takes loads of courage to tell your story while still on the journey to becoming the best version of yourself. I am proud of you @dennismugooj , you are about to save a generation by telling this story , keep going 🙌🙏 …

Phil Karanja being a close friend to OJ, I am pretty sure they have seen this hit rock bottom; and now that he is finally realizing himself – all they can do is support his new projects!