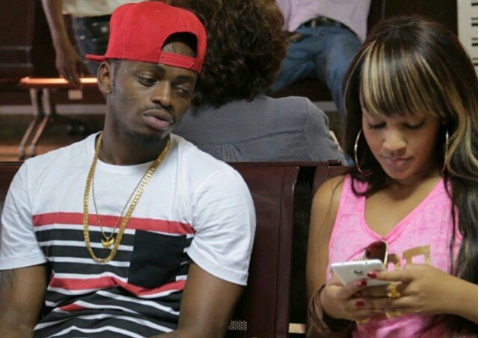 Zari Hassan only wanted a stable marriage from Diamond Platnumz but Diamond apparently broke her heart.

In part six of her confession, the socialite swore she never cheated on him with P square singer Peter Okoye has Diamond claimed.

Zari told Millard Ayo that Diamond was just trying to divert attention because he knew he had already messed up his relationship with Zari and now wanted to make it look like Zari has been cheating.

“I wanted to make a long-lasting marriage with Diamond and he even knows that I did not cheat on him with any man,” Zari said.

She said that new Peter way back before she even settled for Diamond Platnumz.

“I met Peter before meeting Diamond and that is when I took pictures with him which was in 2011 when I was still with Ivan [late husband] and so those pictures he posted acusing me cheating are from back then,” she added. 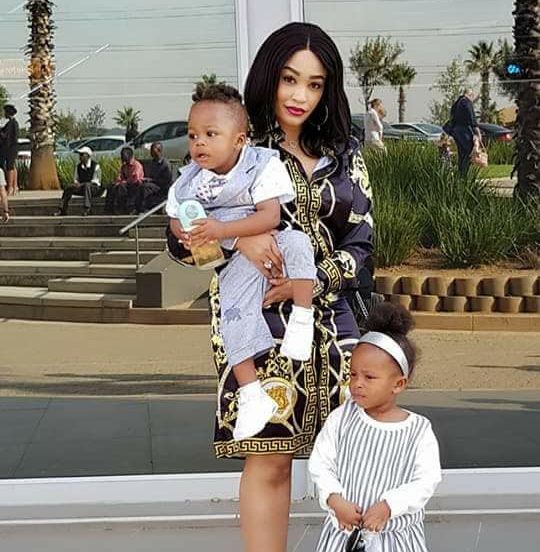 Zari also added that she had forgiven Diamond because she doesn’t want to carry the pain.

“There is something about forgiveness and I have learned to forgive him and his mistakes because now I’m in a better place. The children are too young now, but in future, I don’t want Tiffah to hold a grudge against her dad.” she said.