“I prayed to serve God but he instead blessed me with you,” Guardian Angel pours heart out to his beloved 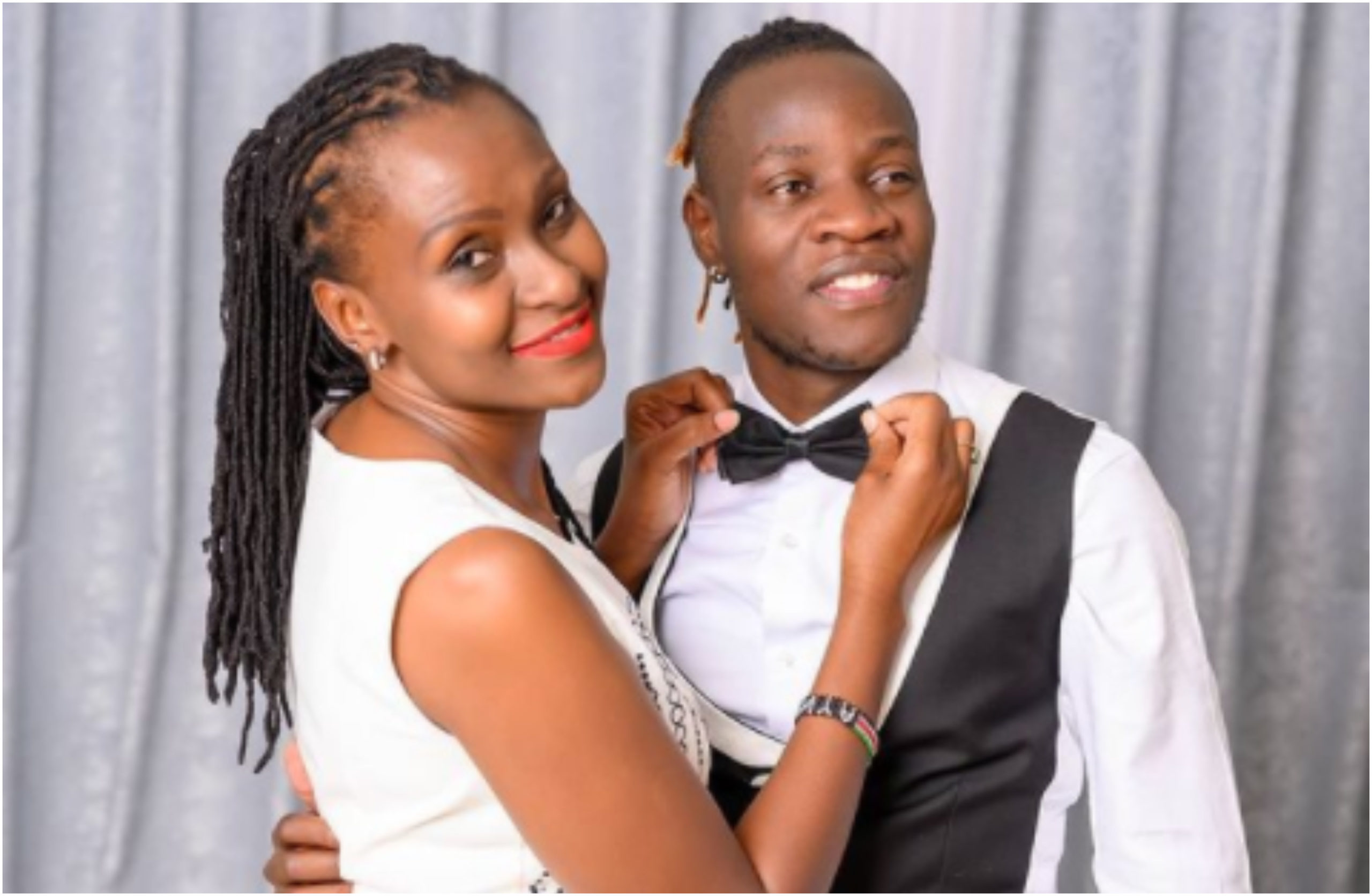 Gospel singer Guardian Angel and his wife Esther Musila continue to splash each other with love, regardless what the world has to say.

The artist’s unveiling of the woman in his life mid this year, was welcomed with mixed reactions from the public, some disapproving of their union, others impressed by their courage.

Also read: New photos of Guardian angel and his beloved Esther Musila that have rattled the interwebs

Controversies that instead built the couple whose hearts have since grown fonder, braver and stronger.

Unveiling their own YouTube show where they discuss matters of the heart, as well as their art in music.

A flower of love that continues to bloom come rain come sunshine, as the two publicly profess their love for each other. 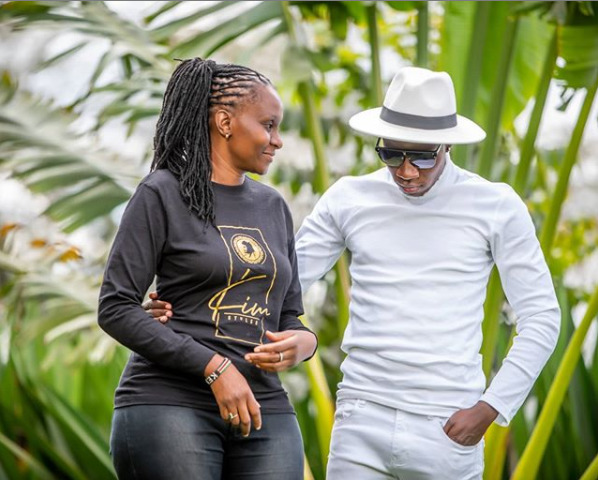 Also read: “I want to be your favorite place to go to,” Guardian Angel sweetly serenades his Queen

In a beautiful photo of the two, adorably looking into each other’s eyes and with hands firmly locked, the Nadeka hitmaker pens;

To which his beloved sweetly replied;

“Awwww my love, Mungu alibadilisha RADA ya maisha yangu. I will always be thankful for you. I love you more💕💕💕.” 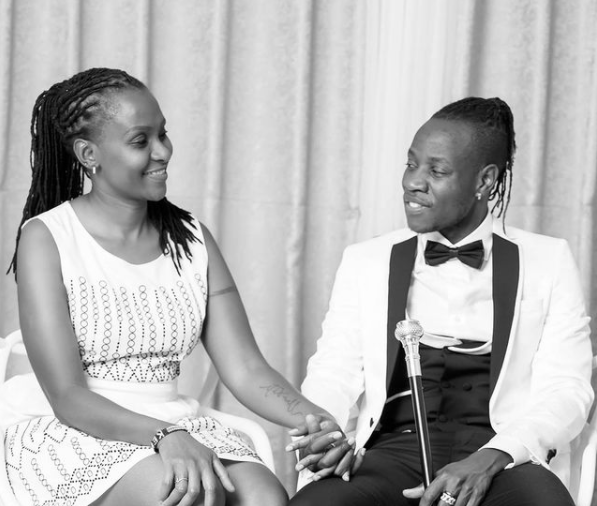 In their recent YouTube video, the topic of discussion being memories they have made of each other and will live to cherish.

Recalling the tense moment they both felt that they shared something more than friendship but admitting that to each other was the tough bit of it. 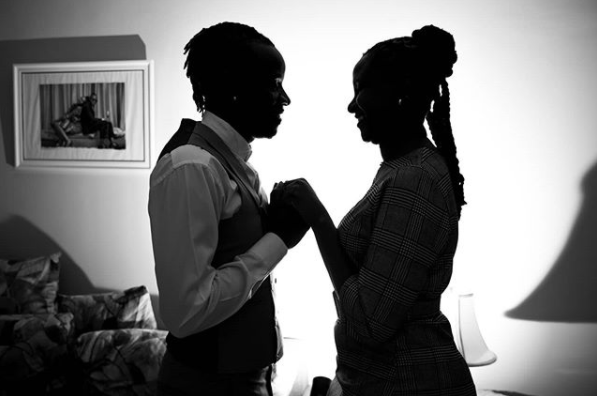 “The first day we realized we had fallen in love, that we are no longer friends but lovers. Looking at you and realizing you’re my woman, was amazing,” he confessed, leaving his wife a bit shy.

Have a listen to more;