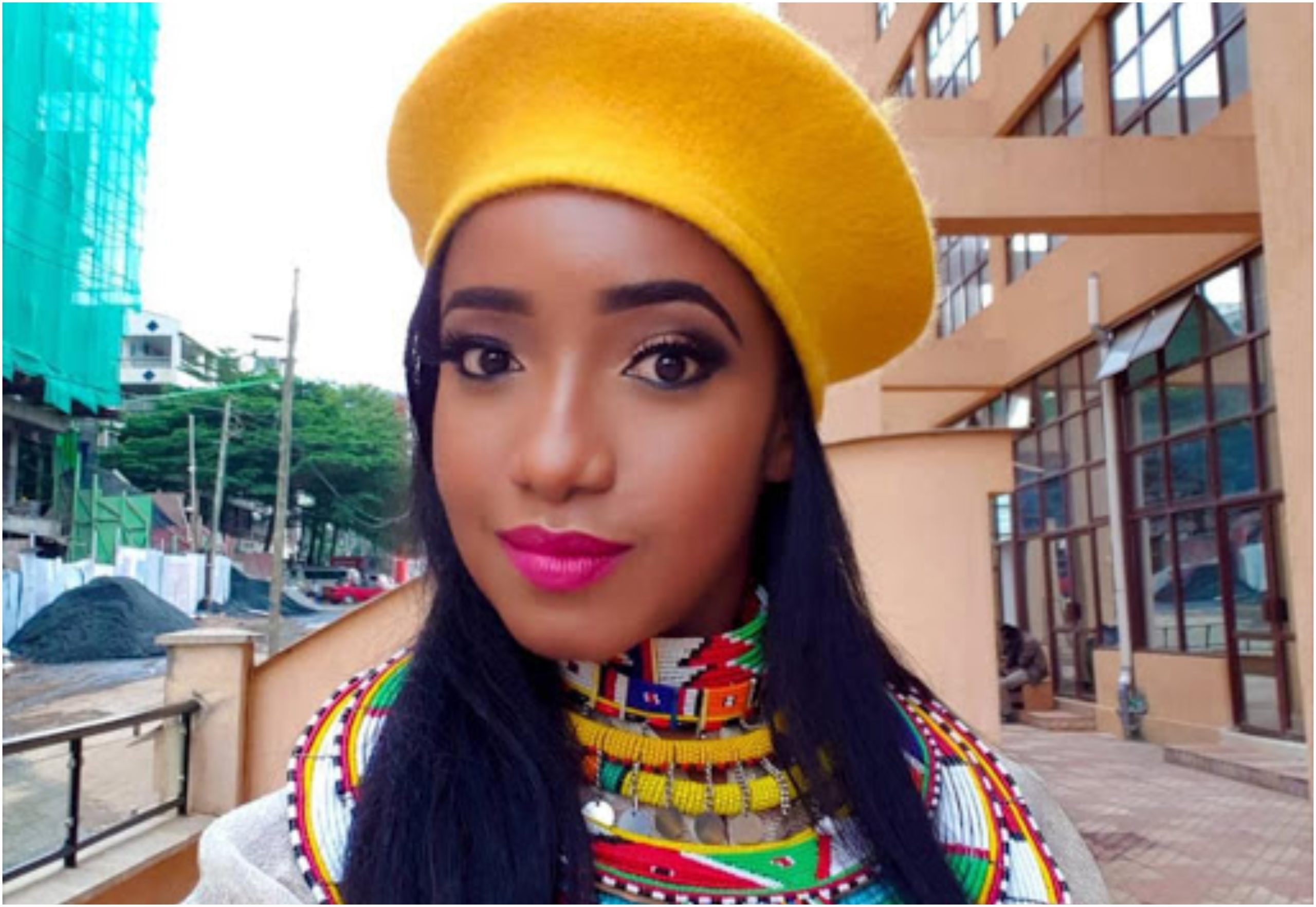 Anita Nderu must be a strong woman to be able to maintain her sanity amidst brutal trolls and battling seizures four times in a row, just this year.

The TV girl apparently has a visible scar on her right arm and the big question has been why? Stepping out in a bikini yesterday, Ms Nderu revealed she recently suffered a couple of seizures which ended up tearing apart her skin. 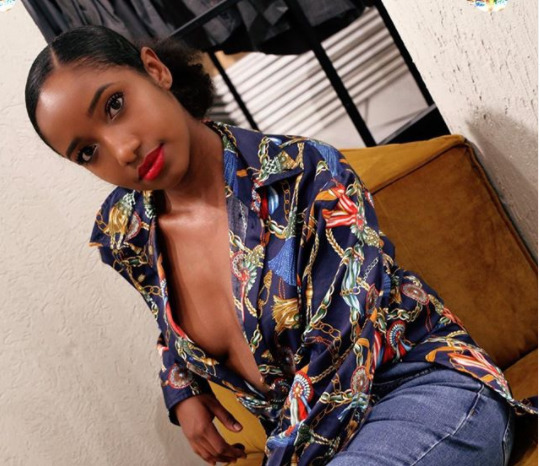 Since January, she has had to live knowing she can experience seizures anytime, fortunately, in the last three occasions she was in the company of someone but she once was alone and it wasn’t good.

I suffer from seizures occasionally. Started this year in January, had four so far. My 2nd and 3rd one were so hectic during that I shattered my right arms humerus into four pieces which were put back together using a titanium plate. 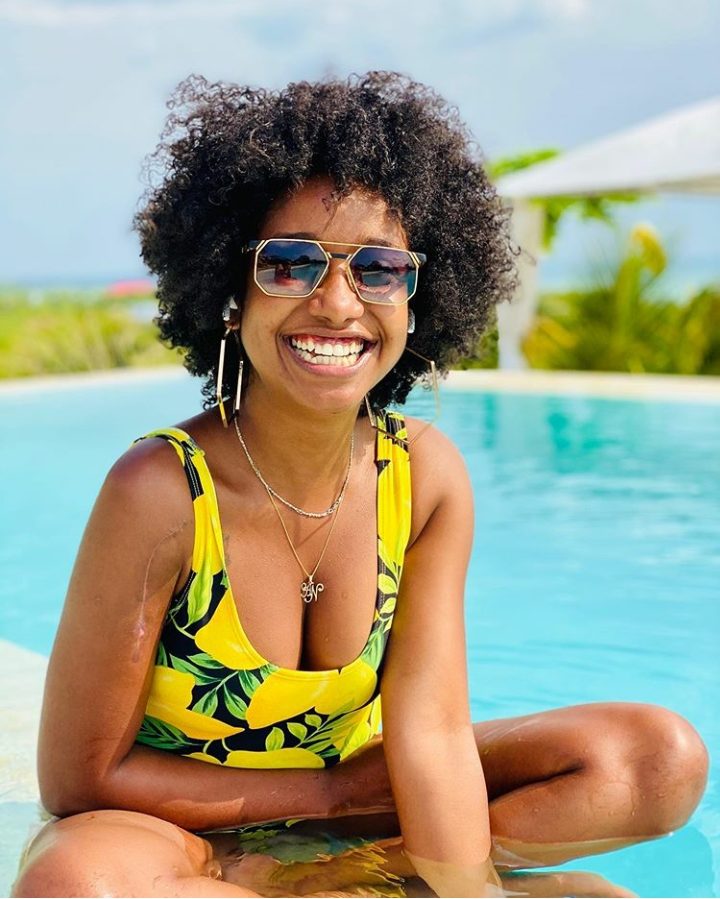 So her most recent seizure roughly a month ago – which is about the same time she was getting hang to dry over her controversial cooking show – tore apart what had been stitched so it had to get redone.

It’s been over a month now, the tear in the stitches scar is because my 4th seizure (the first one where I was alone) was so bad it tore it but it is all healed now.

Unfortunately, tests have been run but nothing has been established on it’s cause so she has to bear with her condition for the time being.

Already did all the tests necessary, they however cannot find a cause so I live with it now. Medicating daily and taking care of myself. 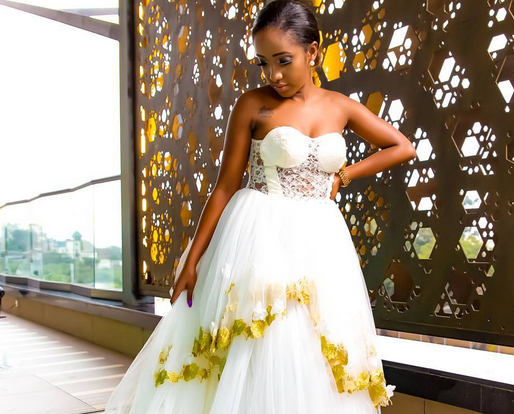 Meanwhile, her left arm has to take over from where her right arm left.

Still have not managed to resume normal arm function (I am right handed so my left hand has had to make up for all those years of free loading) but getting there I hope that answers any questions related to the injury.

Responding to Amina Abdi Rabar, a dear Anita revealed she will resume duty on August 1 as she waits to see how her healing process goes.

We wish her well!